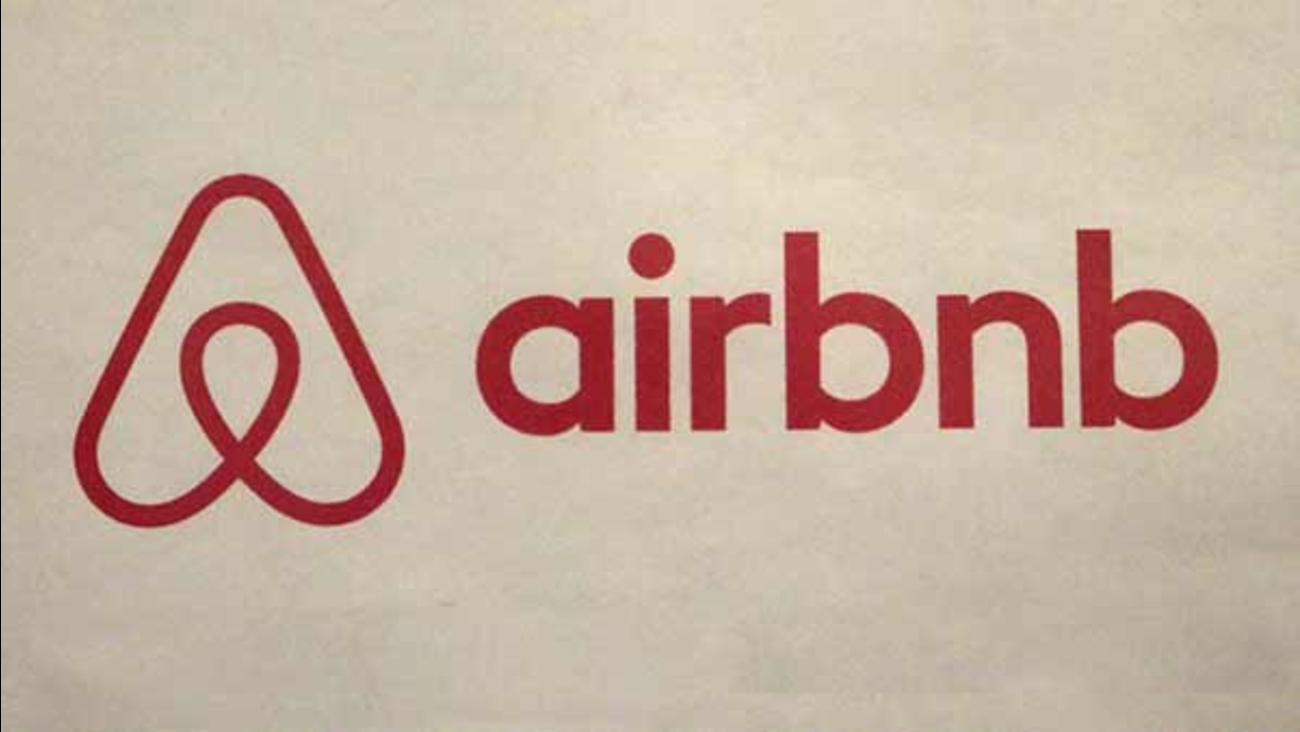 CHICAGO -- The debate over regulating short-term home rentals through companies like Airbnb unfolded Tuesday in Chicago, with residents divided over a proposed ordinance that would limit the number of rentals, require city registration and add a surcharge to pay for homeless services.

Hundreds showed up to discuss Mayor Rahm Emanuel's latest plan to address concerns about the burgeoning home-sharing industry, so many that the location of the committee hearing had to be moved. As the hearing stretched into the evening, residents, business owners and associations argued not only about the merits of plan, but about the rise of short-term rentals in general - a debate that's played out nationwide.

"It's a major quality-of-life issue," said Alderman Brendan Reilly, who represents a swath of prominent downtown areas. "This use can change the character of a residential block, a high-rise community and everything in between."

He was among the aldermen who said the proposal - which would also require companies to register units, provide insurance on behalf of hosts and submit regular detailed data about the rentals - didn't go far enough with enforcement. Others claimed home rentals cut into the availability of rentals for long-term residents.

Proponents, however, said the estimated $2 million generated for homeless services from the 4 percent surcharge could improve neighborhood life. Others applauded the growth of short-term rentals, saying it helps showcase Chicago, and boost struggling areas, both with neighborhood spending and incomes.

"This extra income can make a difference to everyday people," said Margaret Wooten, a director of the Chicago Urban League.

Questions about how to regulate the short-term rental industry aren't new. Laws are on the books in Philadelphia, San Francisco and Portland, Oregon, while New Orleans continues to debate how to move forward.

Airbnb opposed the latest proposal, saying short-term rentals boost neighborhood spending and aid homeowners, including helping some avoid foreclosure and eviction. Airbnb spokeswoman Jillian Irvin said the company was willing to work with the city on another draft with fewer limitations.

City officials estimate Chicago has roughly 6,000 units rented through sites like Airbnb and HomeAway, with hosts renting out a room in their homes or full units. Among other things, the proposal limits the number of rentals through online agencies to either six apartments or 25 percent of the total number, whichever is less. It also requires people who rent out more than one building to get a license and have units inspected by the city.

Emanuel defended the rules Tuesday, telling reporters they were "necessary to protect" neighborhoods and communities.