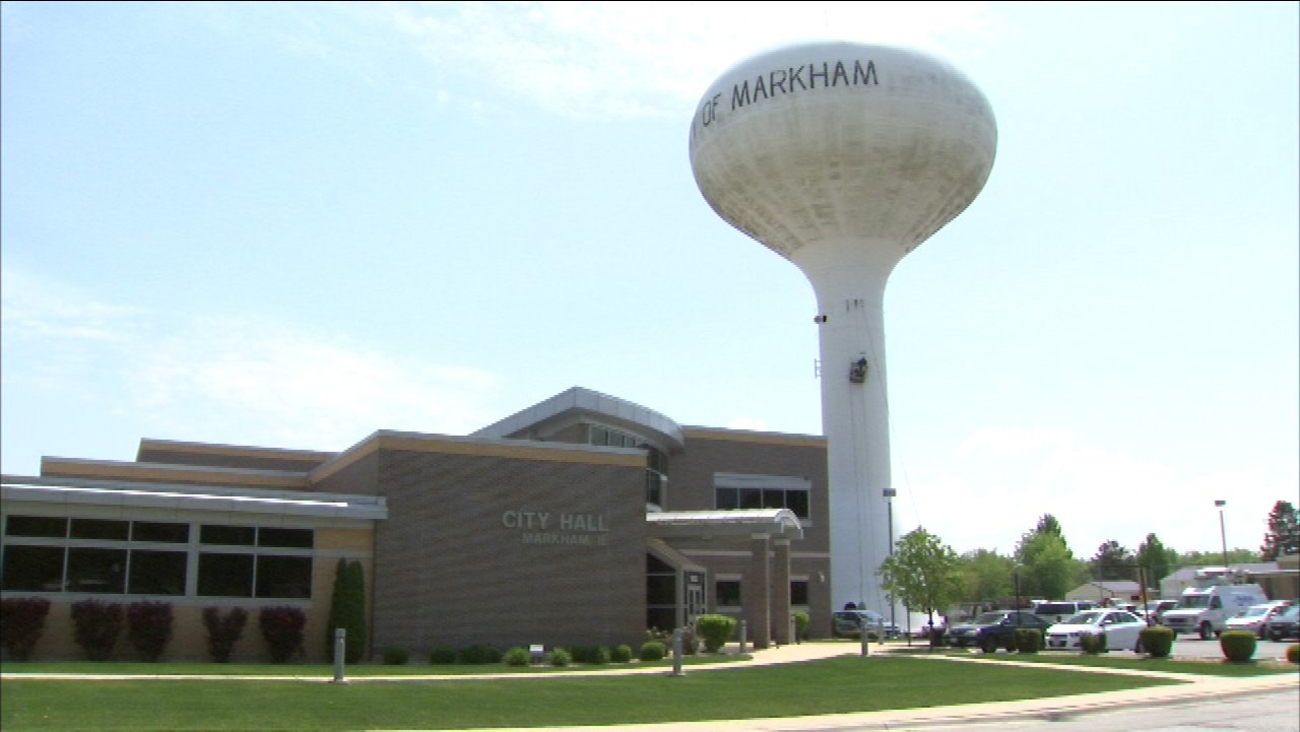 MARKHAM, Ill. (WLS) -- Dozens of people lined up at Markham's City Hall Tuesday to avoid getting their water shut off, the result of what city officials say was a mailing mix-up.

Residents received a late notice on their water bill Tuesday, the same day the bill was due to avoid disconnection. Wednesday morning, Markham's mayor said customers were supposed to receive the notices last week.

Mayor David Webb, Jr., says he believes the post office made a mistake.

"When I came this morning, this whole parking lot was full. There was so many people that I had to turn around. We need to send out a notice much sooner than last week, so maybe we need to do this two weeks in advance," Webb said.

Mayor Webb says homeowners now have until May 31 to pay their water bills to avoid losing service.