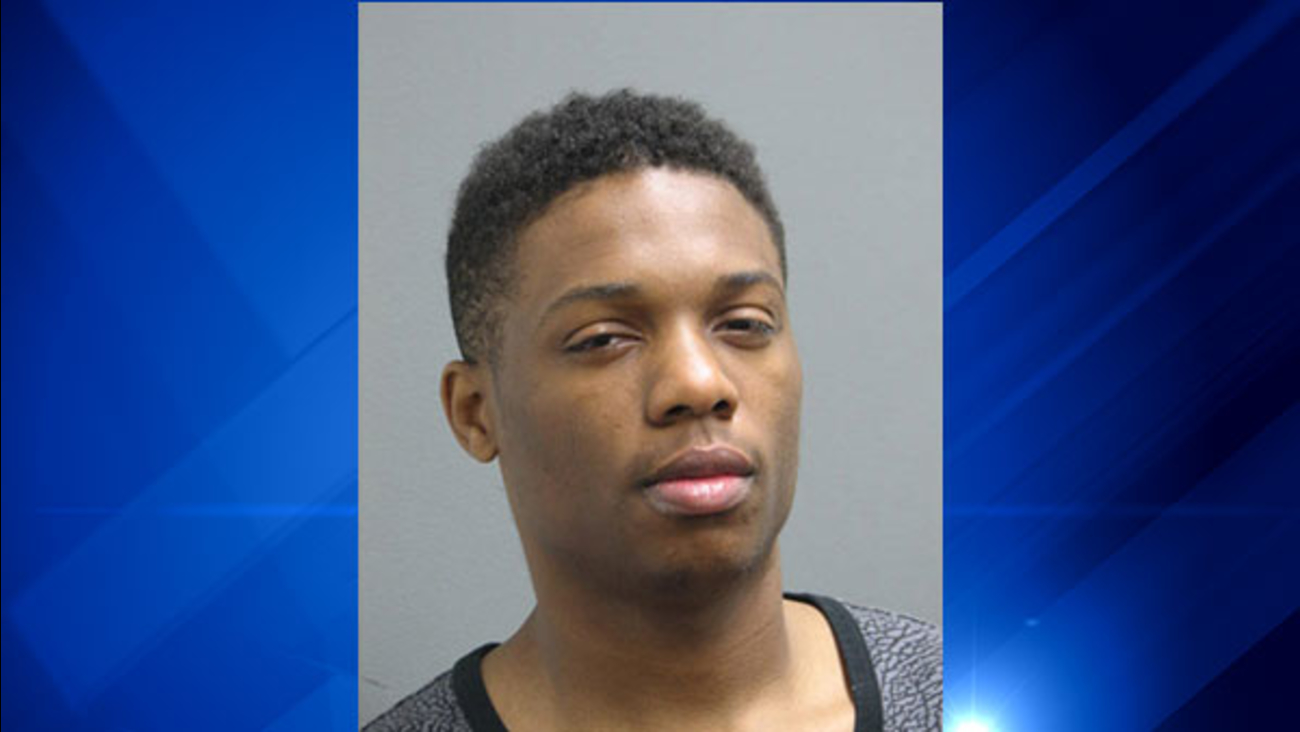 WLS
RIVERSIDE, Ill. (WLS) -- Riverside police announced on Tuesday that they have arrested a suspect accused of burglarizing a home while a family of seven slept.

Police say the suspect, identified as James M. Ussery, 23, of Chicago, cut open a window screen with a knife and crawled through the window into the kitchen after 1 a.m. on May 10. Police say he stole money, wallets, cell phones, laptops and other electronic equipment. He left the home via the back door and fled on a bicycle that police say he stole 30 minutes earlier from a different house in Riverside.

Detectives say they tracked down the victims' cell phones to an ECO-ATM kiosk in Norridge, Ill., which allows people to exchange cell phones for cash. Police say details from that transaction along with fingerprint and DNA evidence led to Ussery's arrest.

Police have charged Ussery with one count of residential burglary and one count of burglary. He is currently on felony parole for a 2014 Oak Park residential burglary. According to records, Ussery has six prior convictions for burglary and has 22 prior arrests. Investigators say he was also being sought by the Elmhurst, Glen Ellyn and Morton Grove police departments for burglaries in their jurisdictions.

"Mr. Ussery is a habitual felony offender who keeps committing burglary after burglary. He gets arrested for felony burglary and/or theft, does some period of time in custody and upon his release from jail, he goes right back to committing more burglaries," said Riverside Police Chief Thomas Weitzel. "We know that Mr. Ussery was armed with a knife as he cut the screen when he entered the home and it is fortunate that the homeowner did not wake up and any confrontation took place."