Gordie Howe, widely known as "Mr. Hockey," played in over 1,700 games and scored more than 800 goals during his Hall of Fame career.

The Hall of Famer played on four Stanley Cup championship teams in Detroit during a 25-year stint that began in 1946. He retired from hockey for good when he was 52.

Recent years had been challenging for Howe.

Memory loss from the early stages of dementia became a problem even before his wife, Colleen, died in 2009 after battling Pick's disease, a rare form of dementia similar to Alzheimer's.

Howe suffered two disabling strokes in October 2014. His family said his health has improved after he underwent a stem-cell treatment as part of a clinical trial in Mexico.

Howe, one of nine siblings, was actually born in Floral, Saskatchewan, a tiny community just southeast of Saskatoon. The family moved to the city when he was an infant. 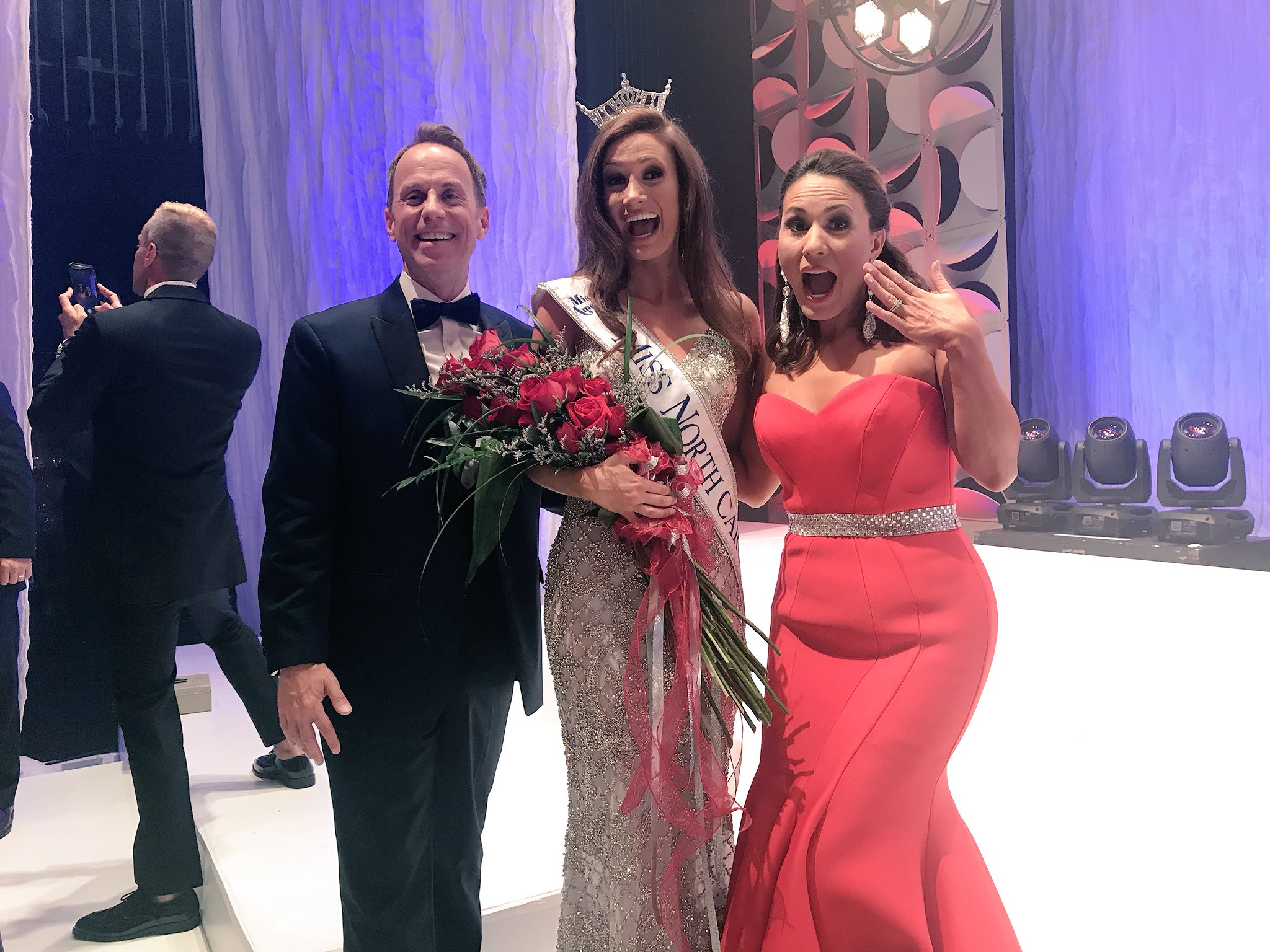 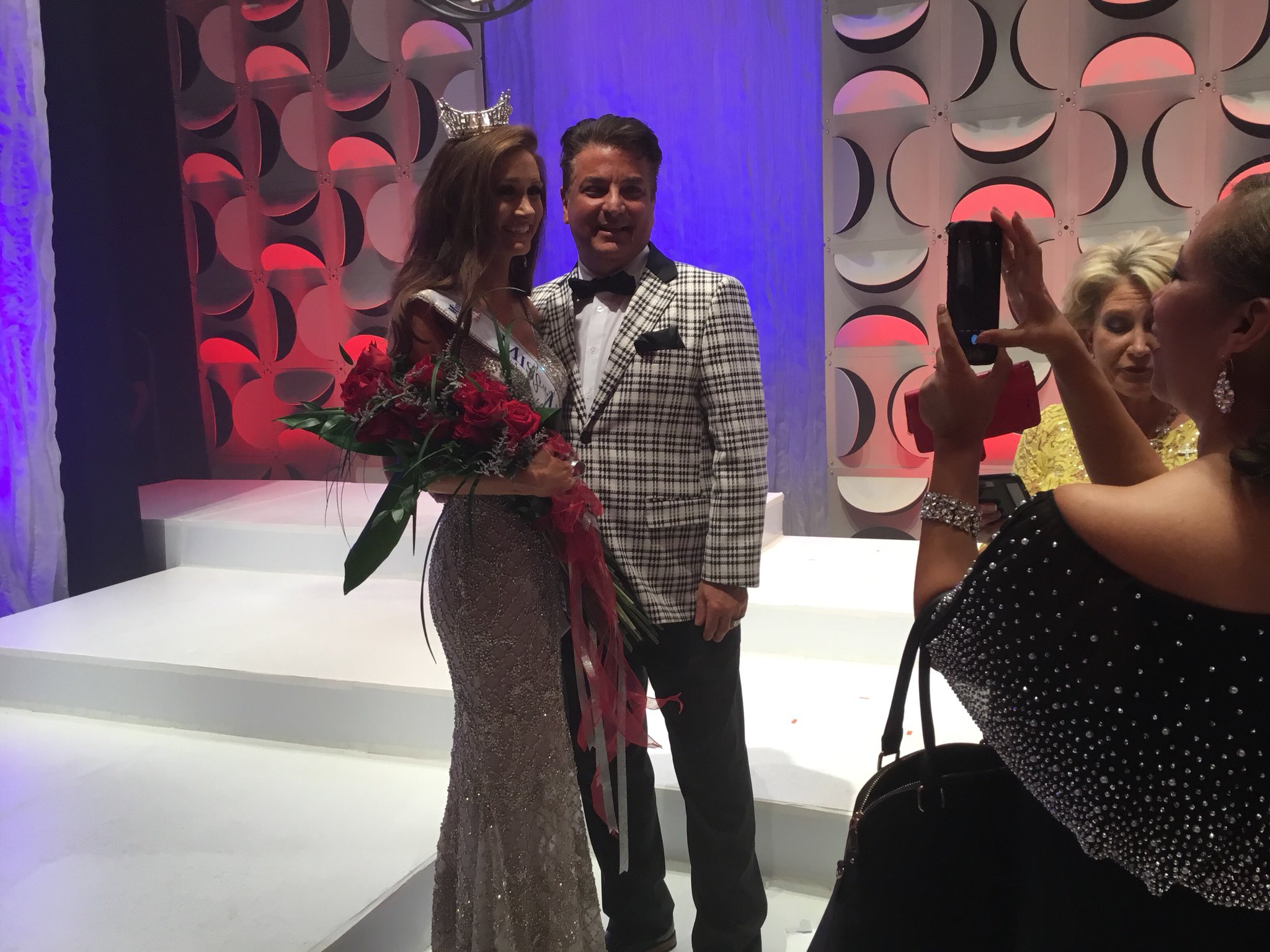 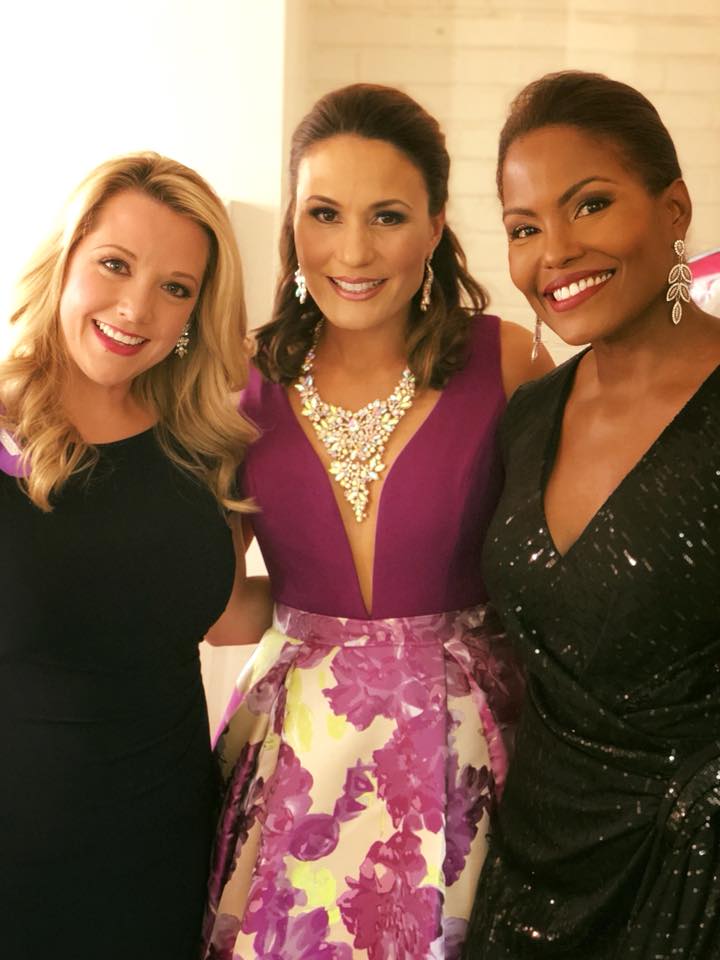 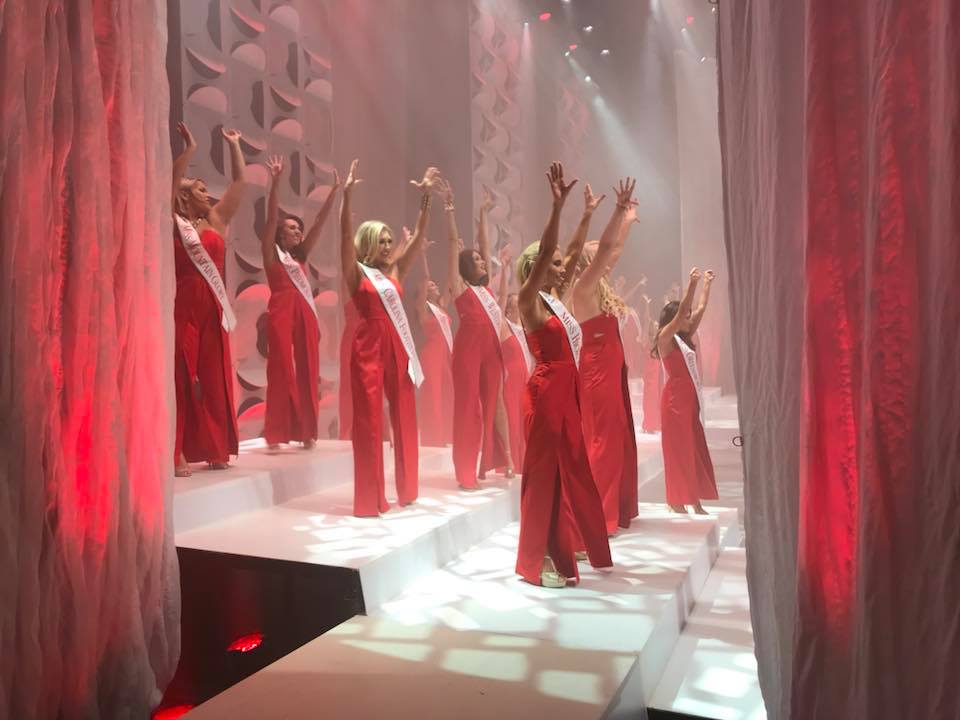 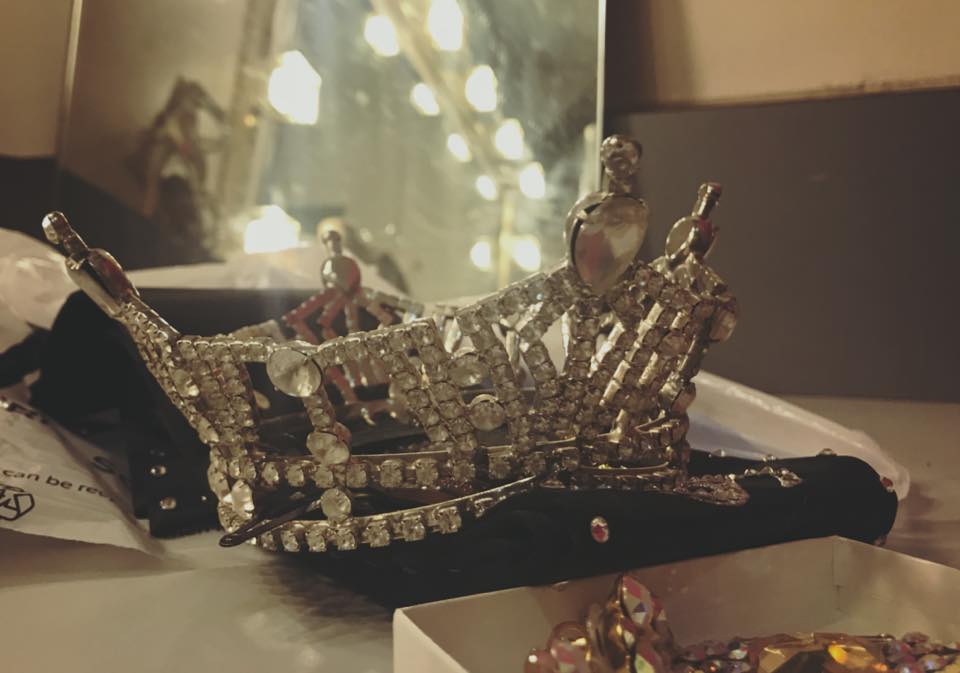 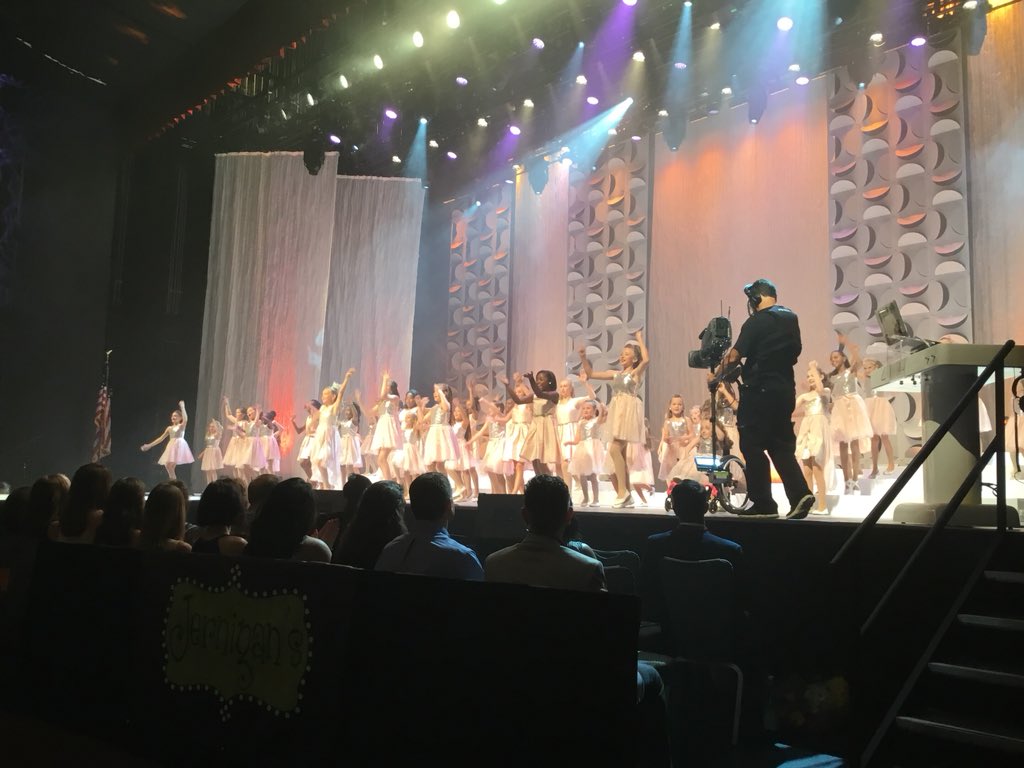 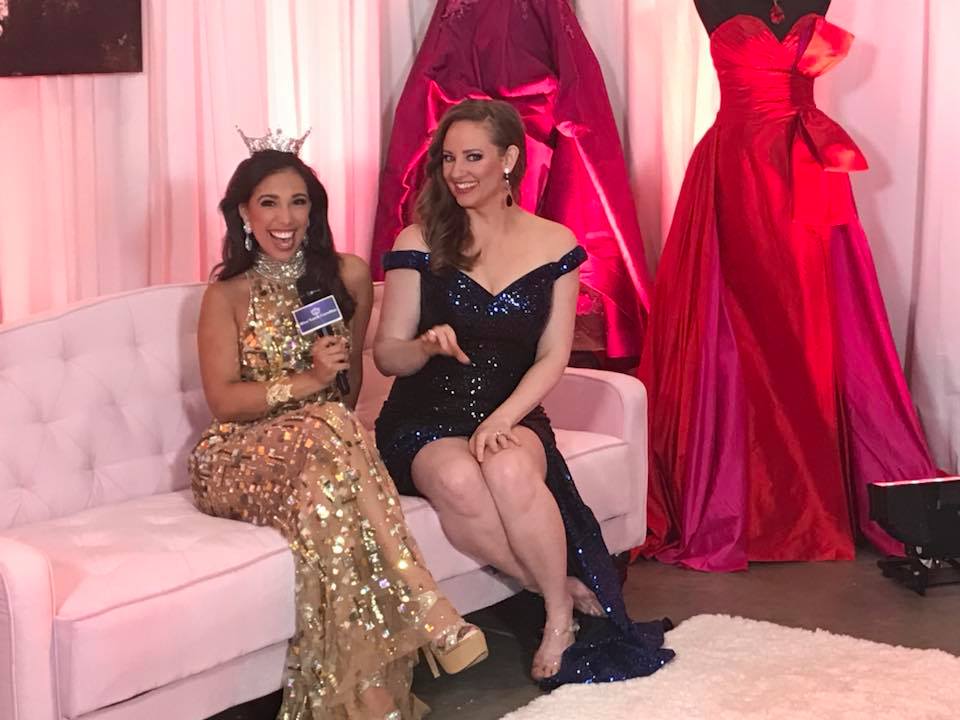 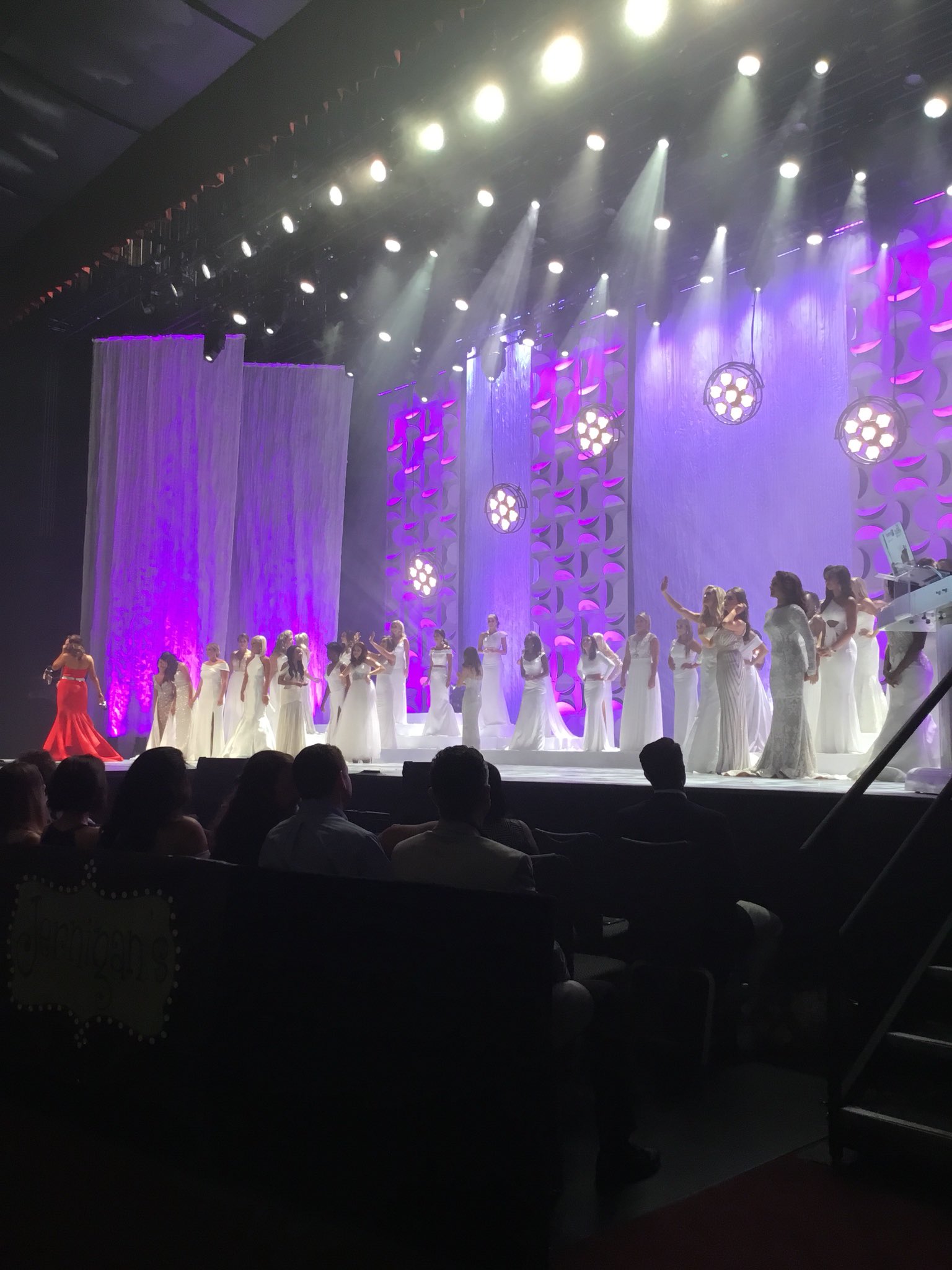 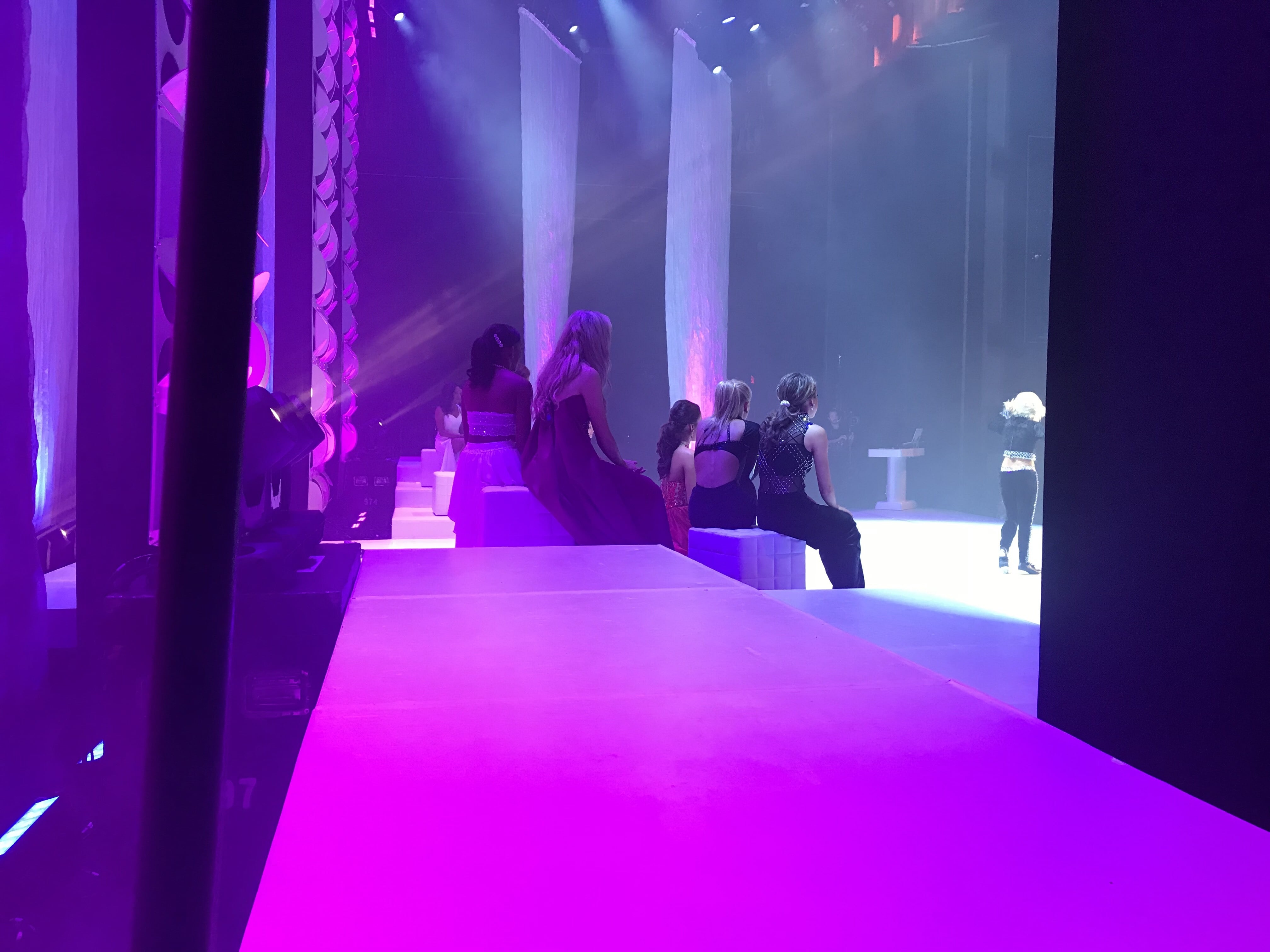 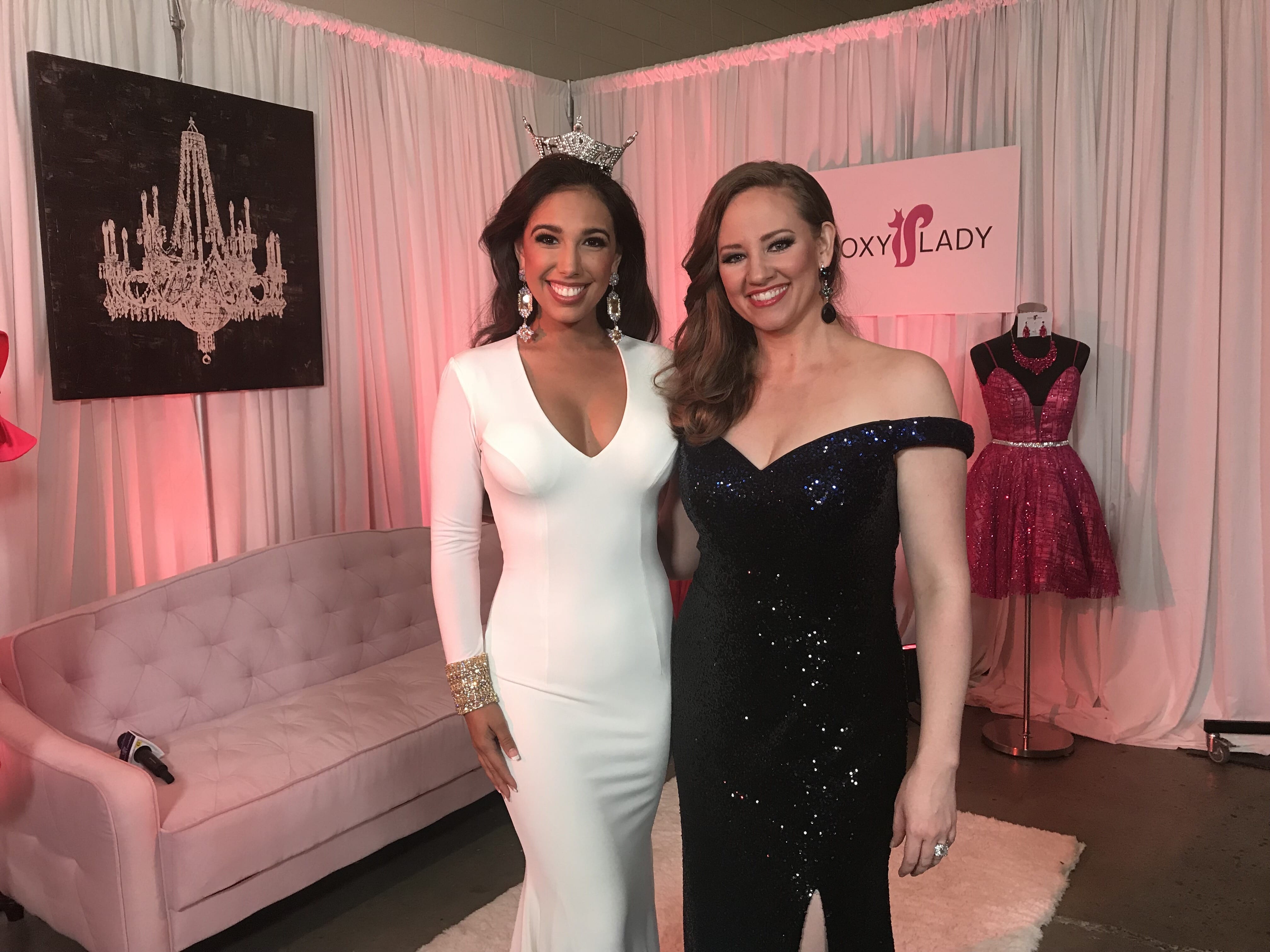 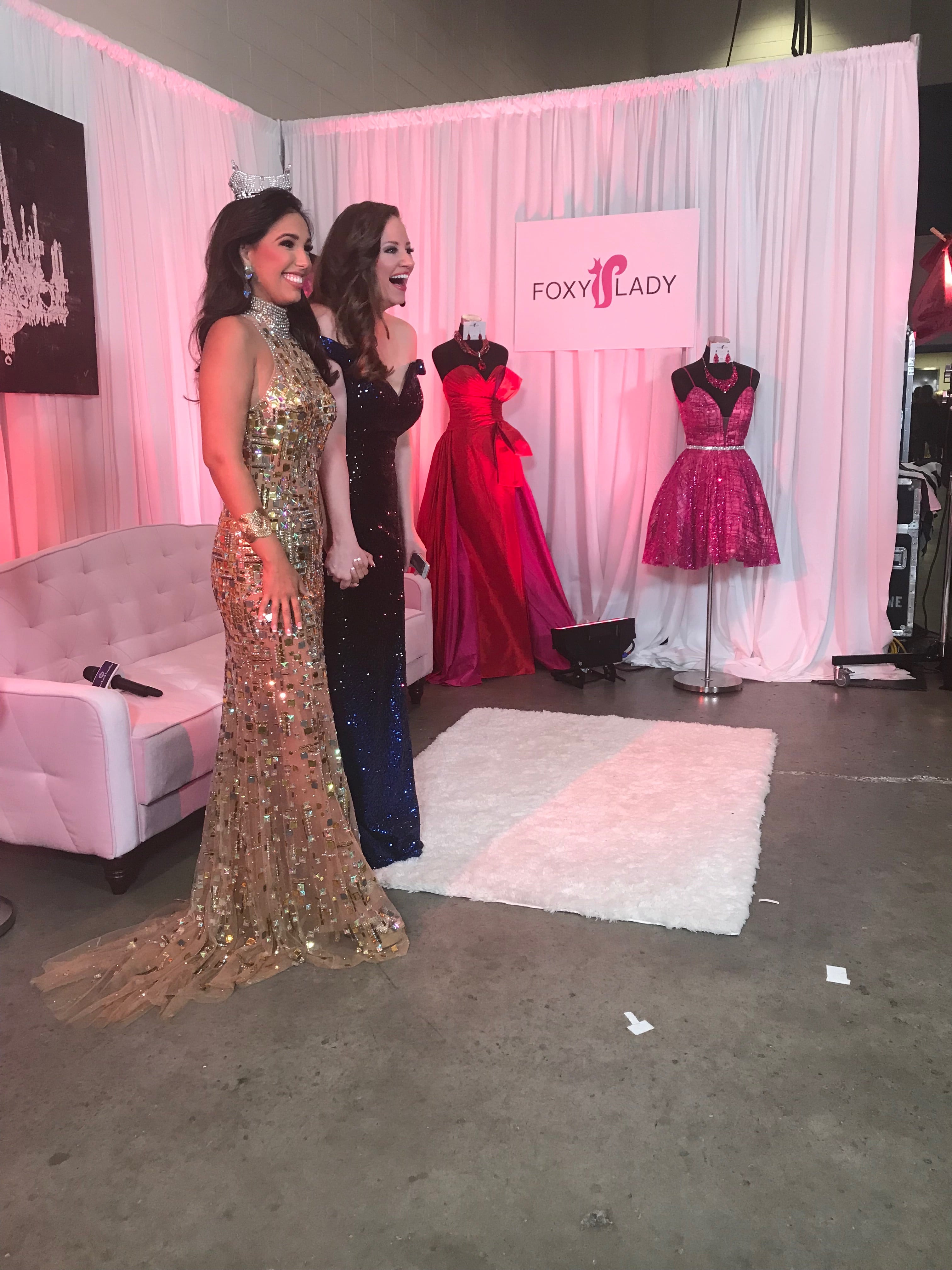 Information from The Associated Press and EPSN was used in this report.