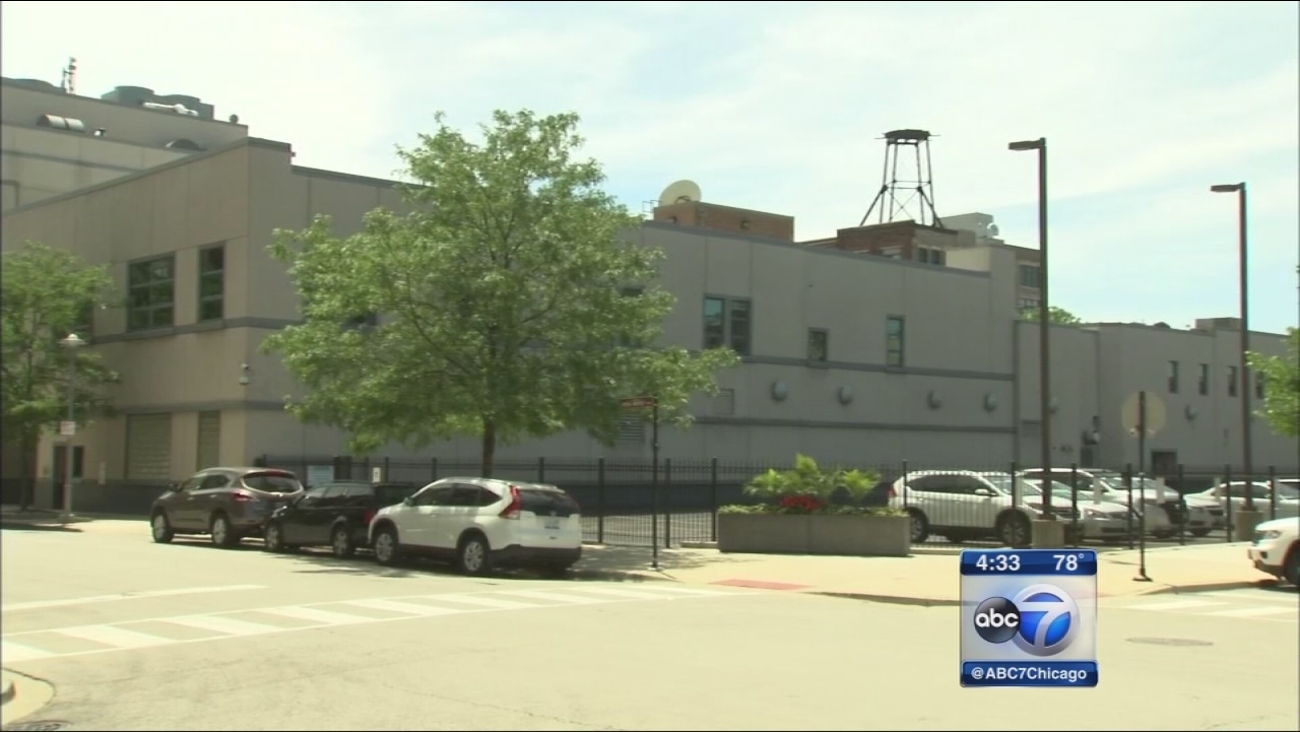 The fast food giant could be moving into the former Harpo Studios campus. (WLS)

WLS
CHICAGO (WLS) -- McDonald's is moving its headquarters to Chicago's Near West Side.

Currently, the fast food giant is based in west suburban Oak Brook. More than 2,000 employees work there.

The move marks a return to Chicago where the company was headquartered from 1955 to 1971.

"McDonald's, welcome back to sweet home Chicago," Mayor Rahm Emanuel said. "McDonald's has identified the keys to success to today's global market, talent, technology, and access to transportation networks, and they recognize these as Chicago's strengths."

"We are thrilled with the prospect of McDonald's moving to the Fulton Market in the West Loop," said Roger Romanelli of the Randolph Fulton Market Association.

Romanelli represents business interests that for a generation now have turned a former meat packing district into a culinary, professional and residential destination. His group knew reinvention was key as Harpo Productions shrunk and eventually stopped business at the West Loop campus last year.

Reports said the building's owners, development company Sterling Bay, will demolish most of the old studios and put in place a new McDonald's headquarters by 2018.

Developer Alan Lev, CEO of The Belgravia Group, has a condo building going up nearby.

The village of Oak Brook seemed resigned, even though they did not tax the hamburger giant's property.

Neighbors are mixed about welcoming the Golden Arches.

"Now it is going to be so crowded and if they tear down the Oprah building and build I don't know how many stories they are going to build, just so much overcrowding," said Nell Schneider.