Residents evacuated after reports of explosives at Wauconda home 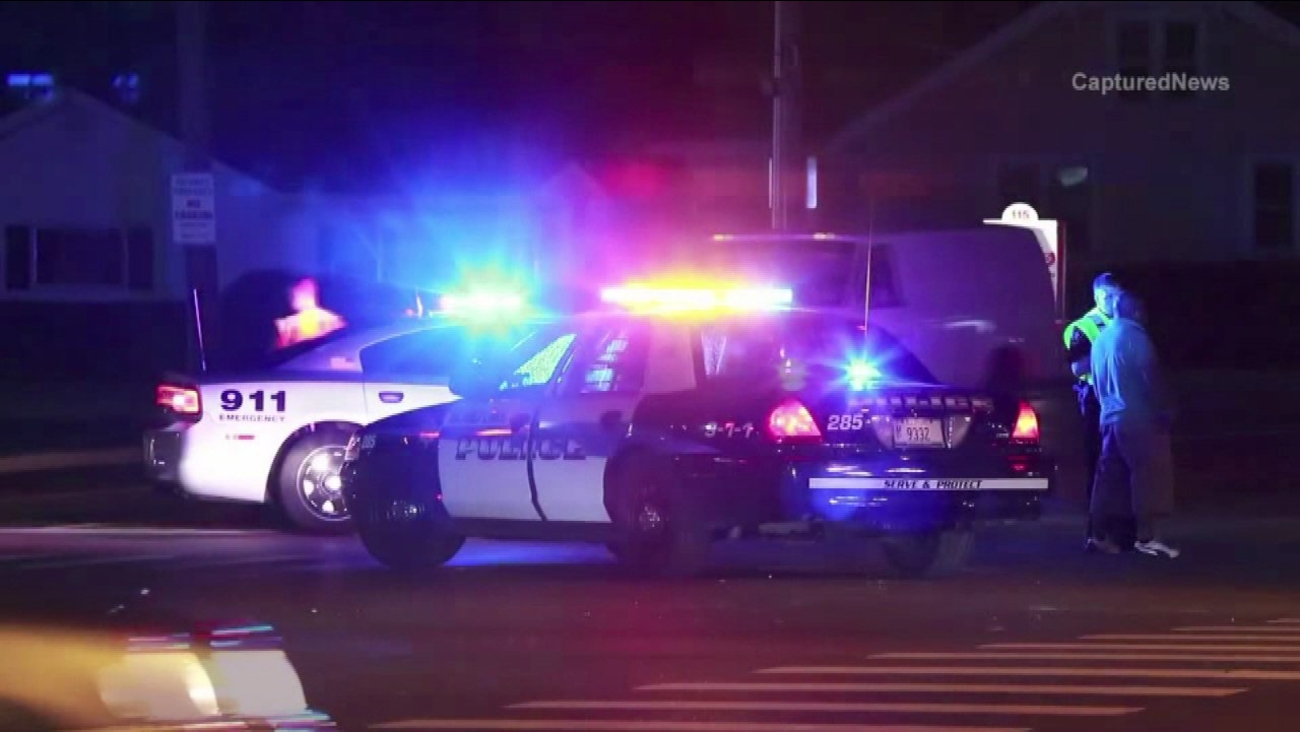 WAUCONDA, Ill. (WLS) -- Wauconda police say they are evacuating an area around a house in the 400-block of Lakeshore Boulevard in Wauconda after receiving a tip that a man may have explosives in his home.

Police say they have a suspect in custody and are evacuating the interior of a perimeter set up around the home to complete a search. According to police, earlier Thursday the suspect threatened an employee at a business, saying he wanted to lure the police to his home with the intention of blowing them up. According to police, the suspect said he is terminally ill and hates politicians and the police.

For people that were displaced by the evacuations, the Federated Church at 200 Barrington Road was available, police said.