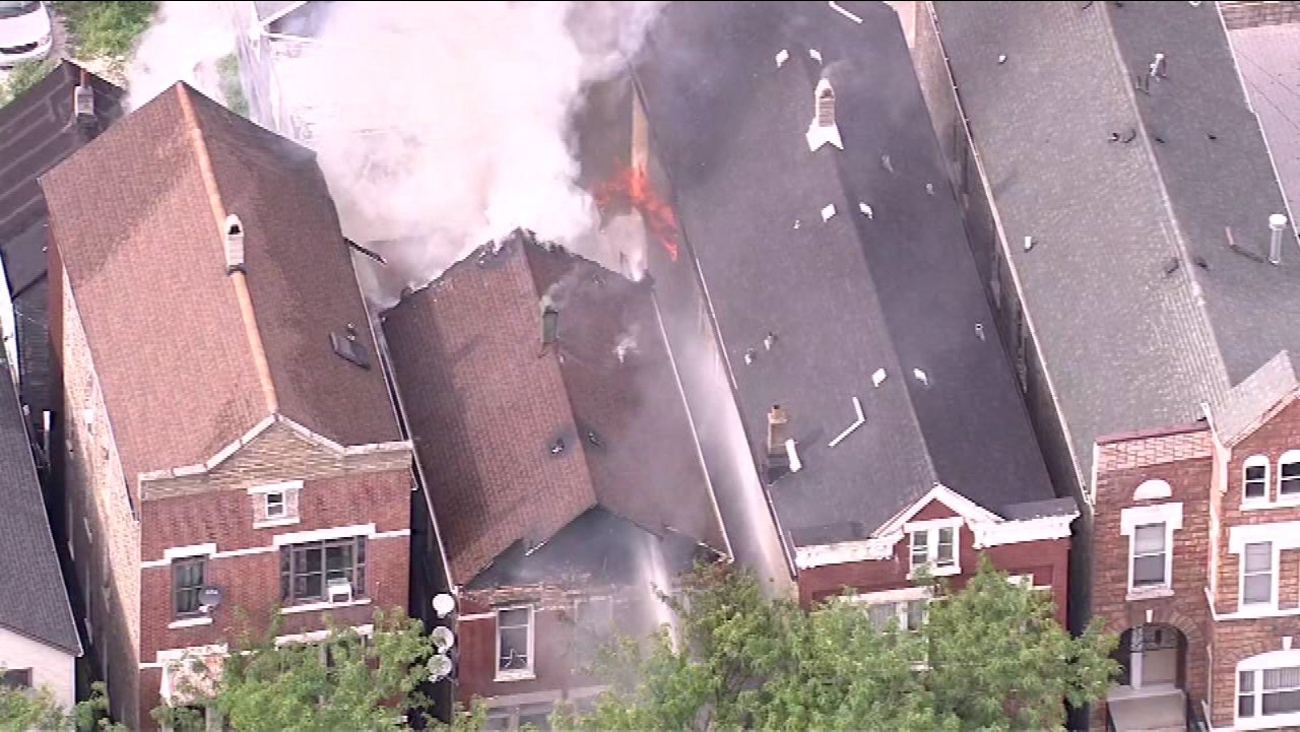 CHICAGO (WLS) -- A fire at a building in Pilsen that spread to a second neighboring building has been struck, the Chicago Fire Department says.

The Red Cross says four families were displaced. One resident, a woman who lived in the building with her husband and three children, said she and her family were out eating when they got a call from a friend saying their house was on fire. She says they have lost everything they own, and all they know is the fire started in the attic.