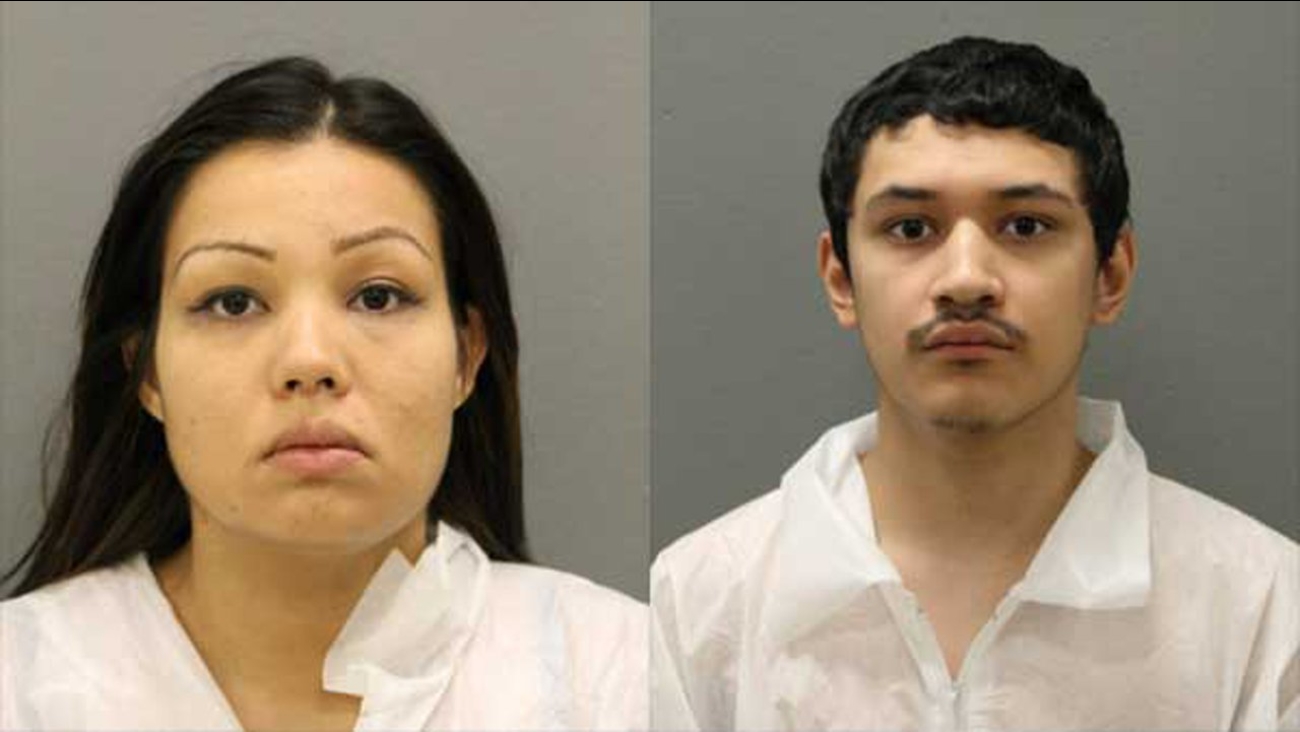 WLS
CHICAGO (WLS) -- Three people were charged in the concealment of a 4-year-old boy's death on Chicago's South Side.

A spokesperson with the Department of Children and Family Services said they are investigating allegations of abuse and neglect. The spokesperson said DCFS had prior contact with Aguilar's family in 2012 and 2016.
Related topics:
englewoodchild deathfirearsonbody found
Copyright © 2020 WLS-TV. All Rights Reserved.
RELATED 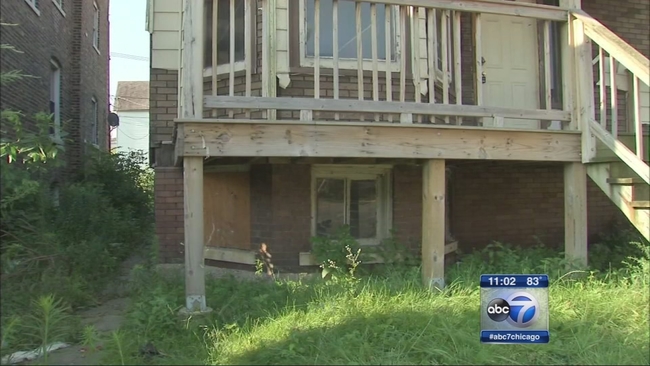