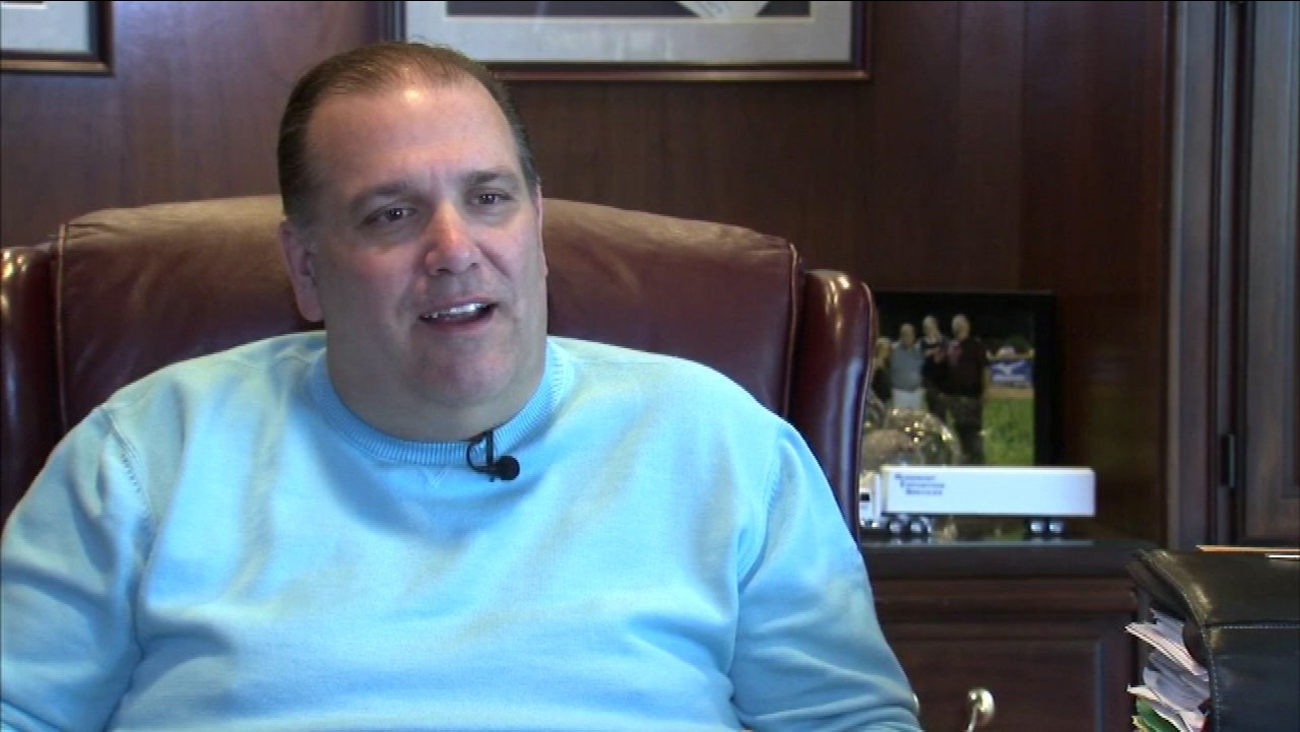 ROSEMONT, Ill. (WLS) -- The mayor of Rosemont will be getting a 53 percent pay raise next May that will amount to more than double what he is currently paid.

Rosemont Mayor Brad Stephens will receive a salary increase of $260,000 in May 2017, assuming his re-election bid in April is successful. Stephens has served as mayor since 2007.

According to the Daily Herald, Stephens currently makes $170,000, which includes the $25,000 he receives as the liquor commissioner.

The committee determined Stephens was, what it considered, "substantially undercompensated" when his job duties were compared to administrators in those towns.
Related topics:
rosemontpay raise
Copyright © 2021 WLS-TV. All Rights Reserved.
More Videos
From CNN Newsource affiliates
TOP STORIES