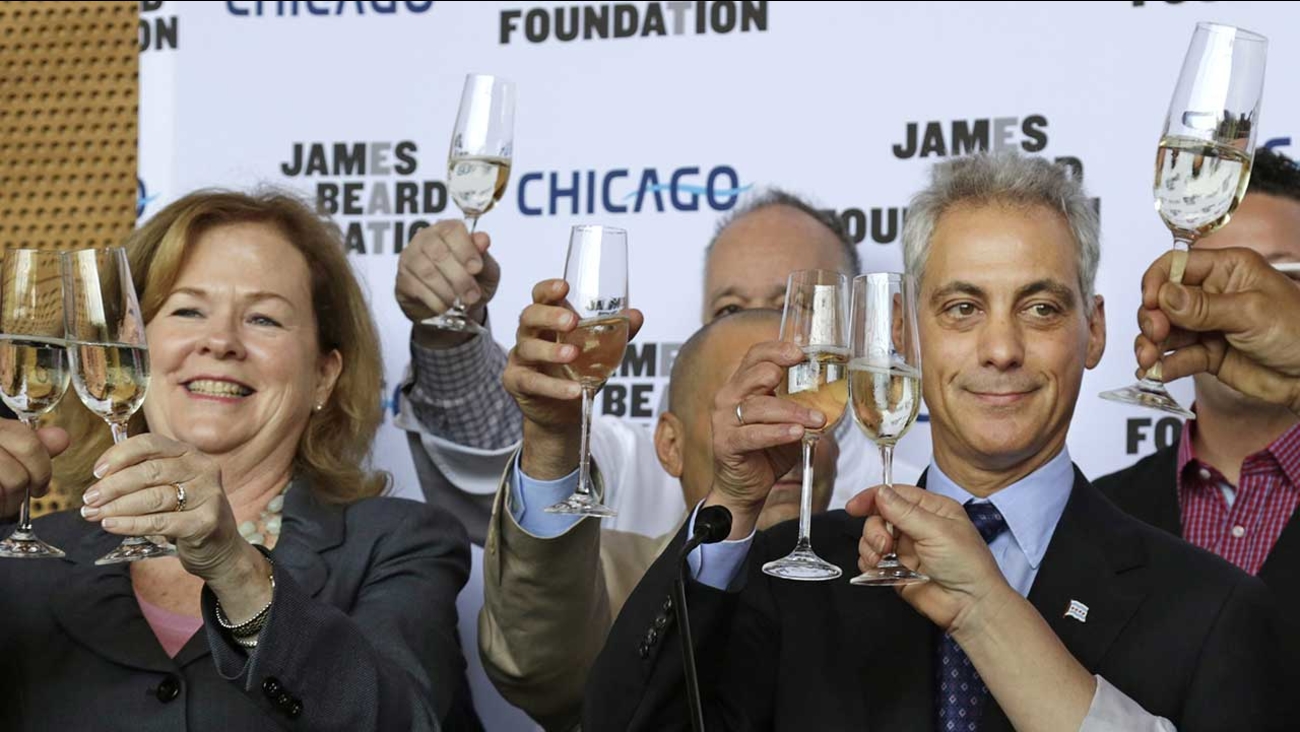 The foundation says chefs, media and the food community have been "exceedingly positive" about the Chicago move. Emanuel says the extension is a "testament to the city of Chicago's reputation as a culinary capital and cultural destination."
Related topics:
food & drinkchicagofoodawardrestaurants
Copyright © 2021 by The Associated Press. All Rights Reserved.
More Videos
From CNN Newsource affiliates
TOP STORIES