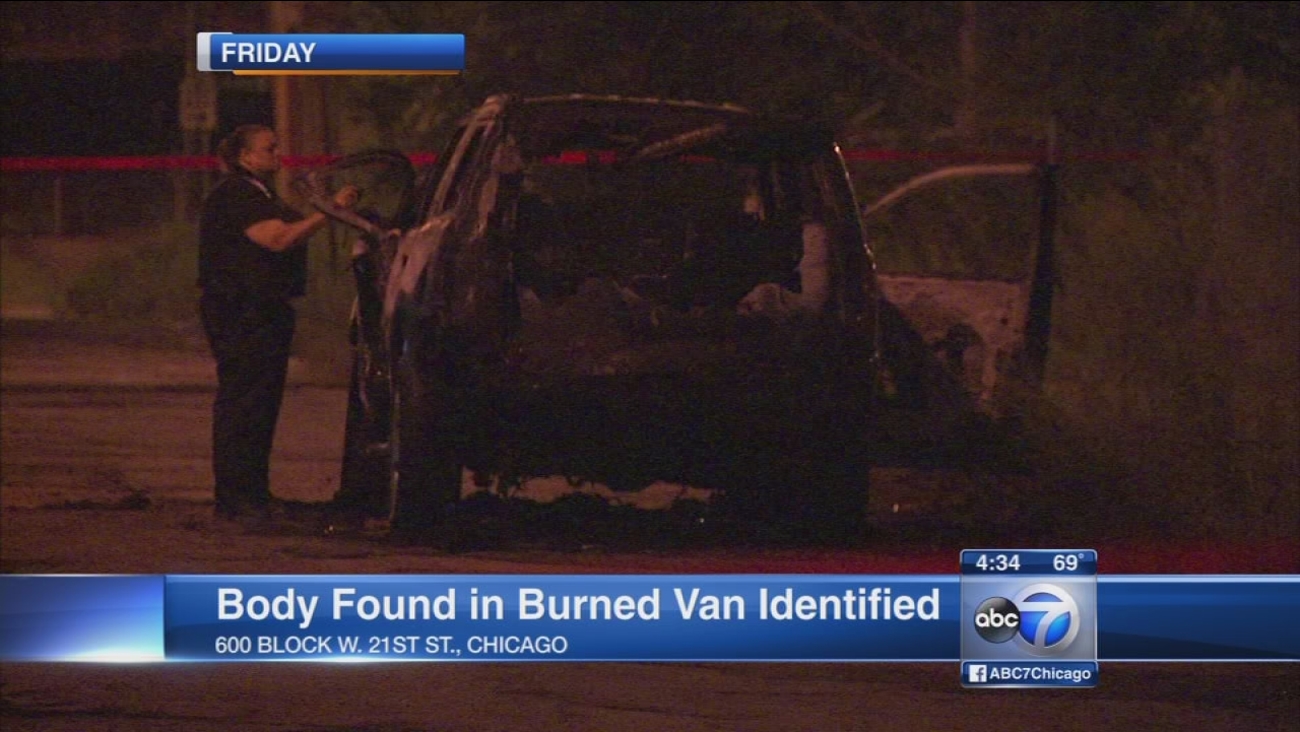 Authorities have identified a northwest suburban man found dead after a vehicle fire in the Pilsen neighborhood Friday night. (WLS)

WLS
CHICAGO (WLS) -- Authorities have released the cause of death for a northwest suburban man whose body was found after a vehicle fire in the Pilsen neighborhood last month.

Gerage was a successful businessman who co-owned Elgin-based Omega Demolition with his brother. The company is known for high-profile projects, such as the demolition of Wacker Drive, and most recently, the Ohio feeder ramp and the widening of the Jane Addams Tollway.
Related topics:
pilsenbarringtonchicago crimecar firebody founddead body
Copyright © 2020 WLS-TV. All Rights Reserved.
RELATED 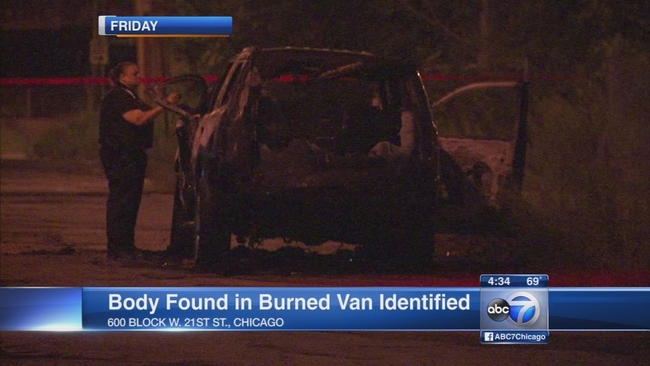