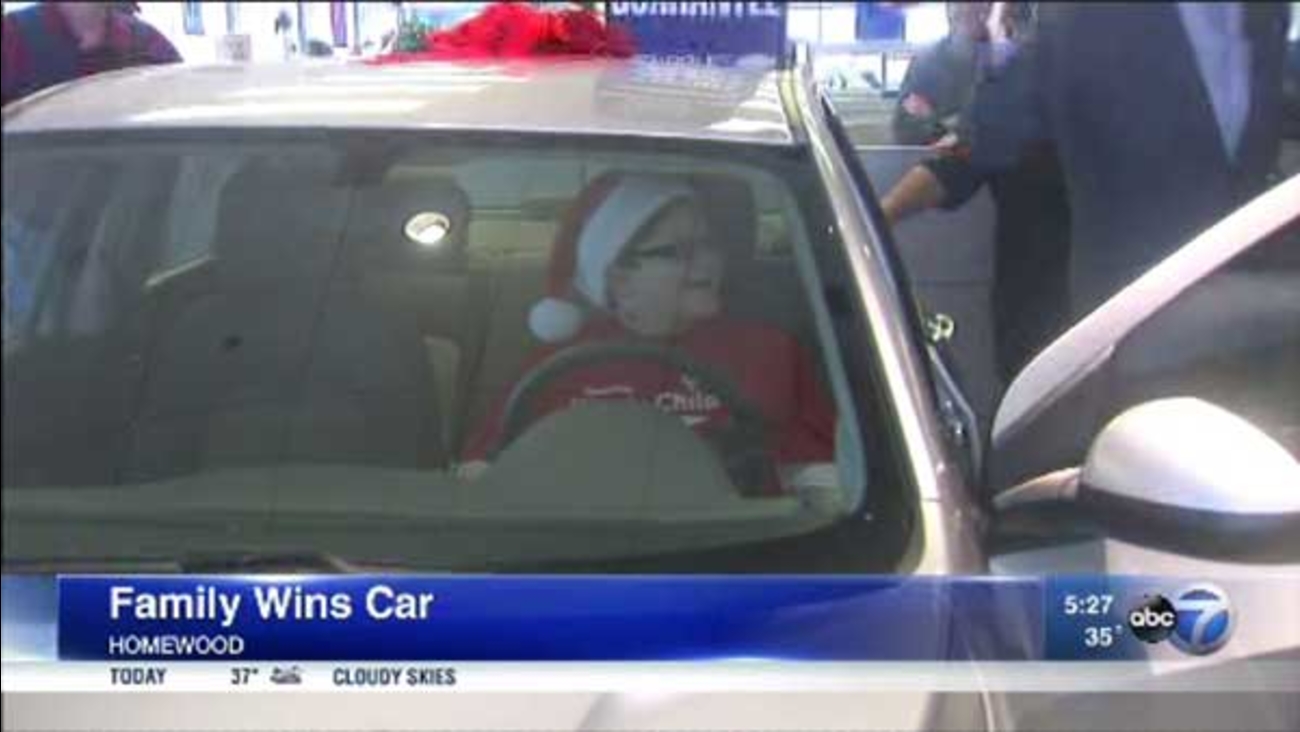 WAUKEGAN, Ill. (WLS) -- A woman was shot Saturday during an attempted carjacking in north suburban Waukegan.

Police said at 12:35 a.m. the victim pulled her vehicle over in the 500-block of Judge Avenue and watched a light-colored sedan pull up behind her.

Two men exited the sedan and attempted to force their way into the victim's car. When they were unable to enter, one of the suspects shot the victim while she was sitting in her car, police said.

The woman suffered a non-life-threatening injury and was taken to an area hospital in stable condition.

Waukegan police said they believe the suspects fled the scene south bound on Judge Avenue in the sedan.