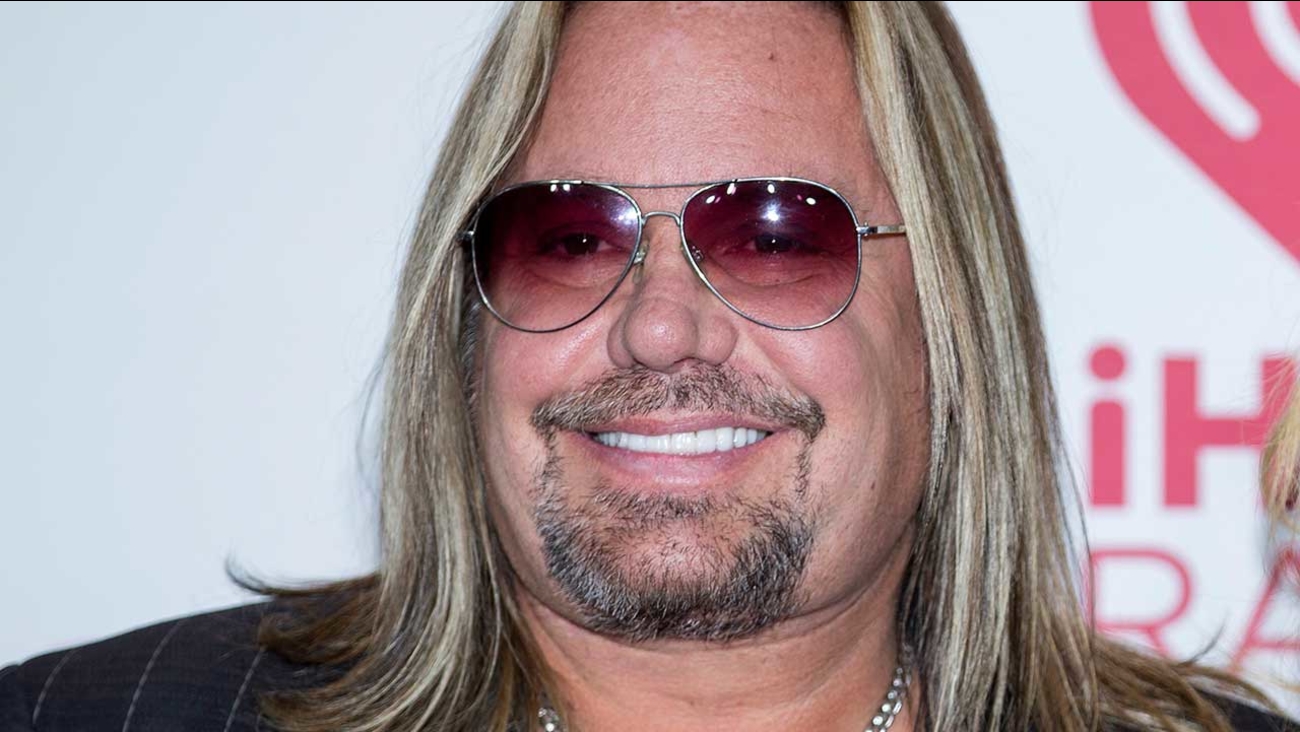 Rocker Vince Neil was singing a different tune Friday night after he said in an interview that he would be playing at President-elect Donald Trump's inauguration -- only to walk back the comments hours later when he was told the invitation was rescinded.

Earlier in the day, Billboard published an interview with the Mtley Crüe frontman saying he was contacted about playing in Washington "months ago" and the gig was set before Trump's upset victory.

"We sent all of the band's passports to Secret Service so everybody can get in, and all of the crew people, not knowing who was winning. But we were already scheduled to play," Neil explained to Billboard.

But after the interview was published and was picked up across the Internet, Neil then told TMZ the gig was off.

"So we were invited," Neil said, "then it turns out when the Republicans won, we were uninvited."

The "Kickstart My Heart" singer continued: "I just found out about this today when all this stuff kind of came out that we were playing. And I said, 'Well, what happened?' I asked my guys and they said no. I guess once Trump won -- it's all politics. And I don't know who's playing Trump's party, but God bless 'em."

Messages left by CNN with Neil's representatives were not immediately returned Friday night.

Neil, however, need not worry about missing out on his chance to be a part of Trump's history -- he's set to appear in January on the next season of "Celebrity Apprentice" with Arnold Schwarzenegger, who is taking over for Trump as host.