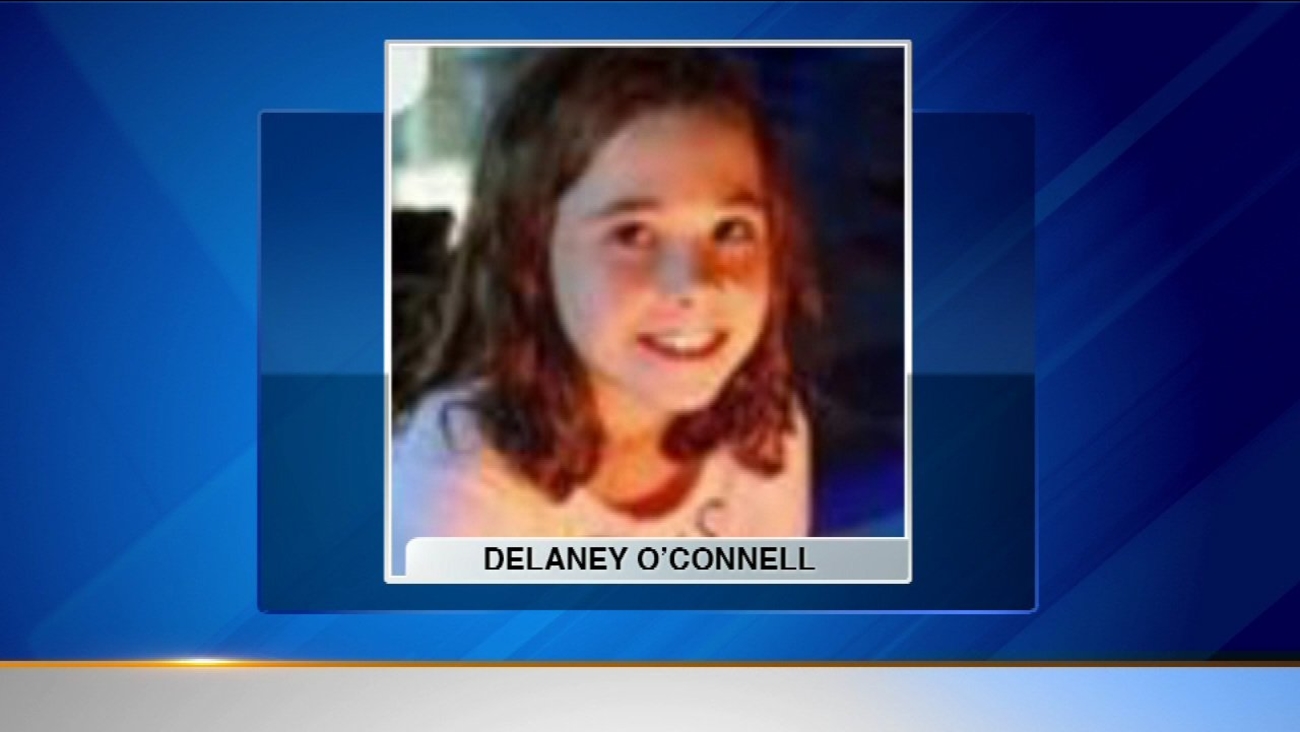 LaGRANGE, Ill. (WLS) -- The 10-year-old suburban girl killed in a skiing accident in northern Michigan on New Year's Day has been identified.

Delaney O'Connell of LaGrange and her family were skiing at Crystal Mountain Ski Resort in Michigan.

On Wednesday, LaGrange, was awash in purple ribbon in memory of 10-year-old O'Connell, a fourth grade student at Cossitt School in LaGrange.

Despite her young age, she was apparently a relatively experienced skier. O'Connell and her family were apparently regular visitors to the ski resort.

O'Connell was taking lessons with an instructor on Sunday afternoon when she lost control and smashed into a tree. Though she was wearing a helmet, she suffered serious injuries and was pronounced dead Monday at a hospital in Grand Rapids, Michigan.

"It was a child, one who has been coming up here with her family for many years. So there's a relationship that many people here have with this family," said Brian Lawson with Crystal Mountain.

According the organization Ski Michigan, serious injuries and fatalities are very rare at Michigan's 48 ski areas. The state has more ski facilities than any other state in the country besides New York.

Nationally, there are also relatively few fatalities skiing. Last season, out of nearly 53 million ski and snowboard visits there were 39 fatalities. The majority of ski fatalities are typically in the northeast and western parts of the country where the runs tend to be steeper and longer.

The family has planned a funeral for Saturday and has requested privacy.