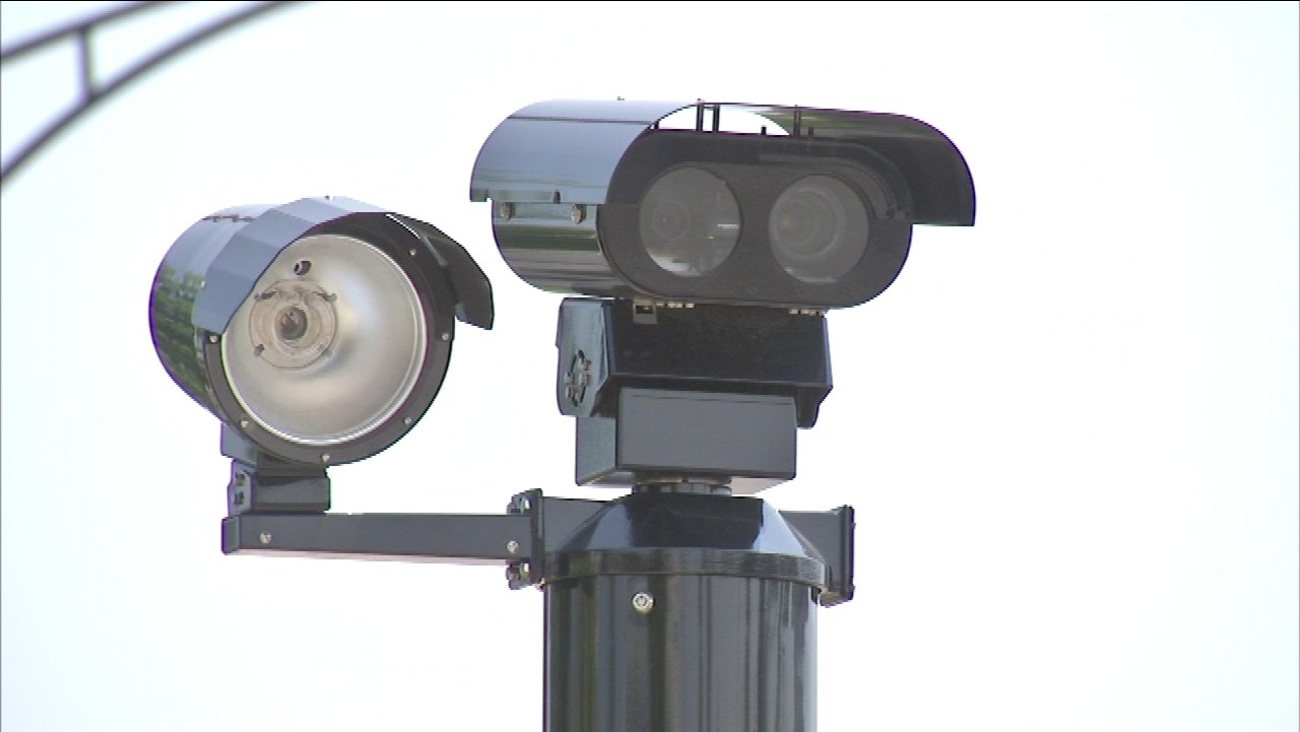 The report was authorized by the Chicago City Council and paid for by the Chicago Department of Transportation. It found "significant safety benefits" and recommended the continuation of the program.

The study recommended that the city extend the time allowed before issuing a ticket once the light turns red. Right now it stands at 0.1 of a second. Enforcing "violations occurring within fractions of a second after the light turns red might not provide significant safety benefits," the report says.

City officials said Monday that they will immediately extend that to 0.3 of a second.

"We want to emphasize that extending this enforcement threshold is not an invitation to drivers to try to beat the red light," said Chicago Department of Transportation Commissioner Rebekah Scheinfeld. "By accepting the recommendation of the academic team, we are giving the benefit of the doubt to well-intentioned drivers while remaining focused on the most reckless behaviors."

The following are the intersections with cameras that are proposed for removal:

The following are the intersections with proposed cameras for installation: