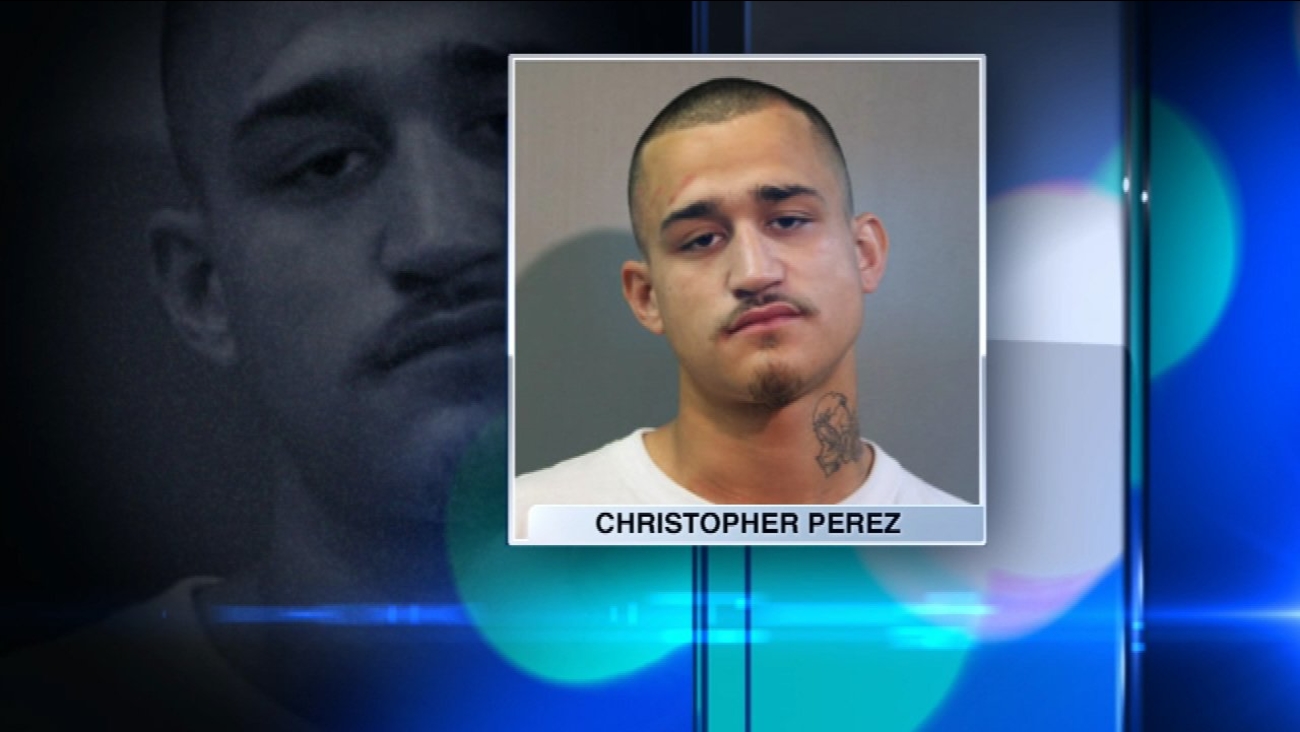 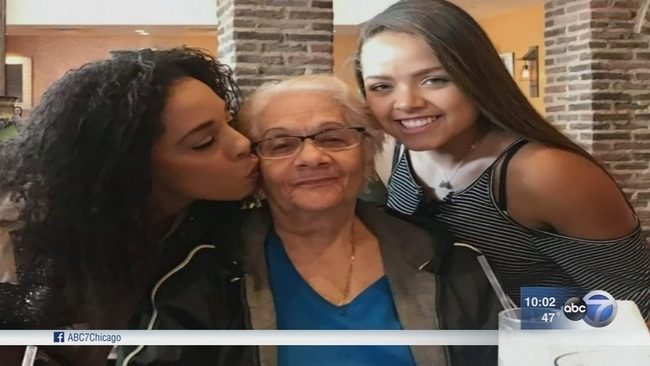 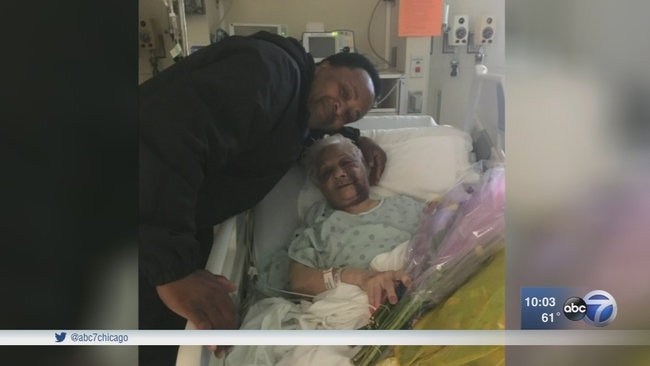 Reward offered in beating of elderly woman in Irving Park 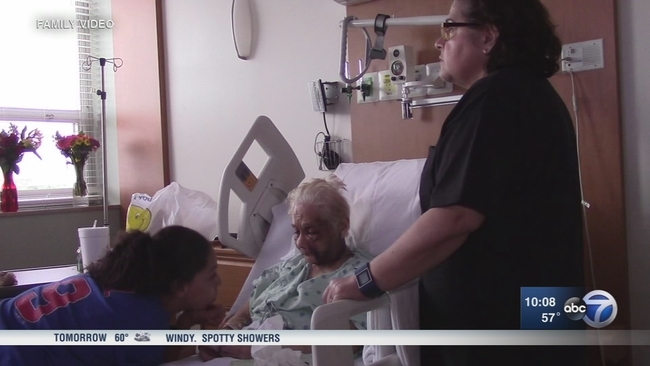 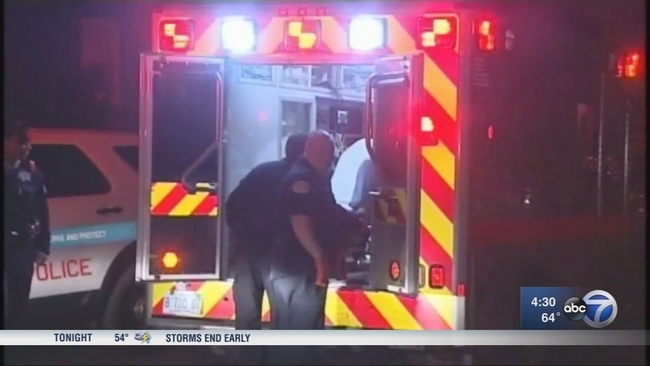