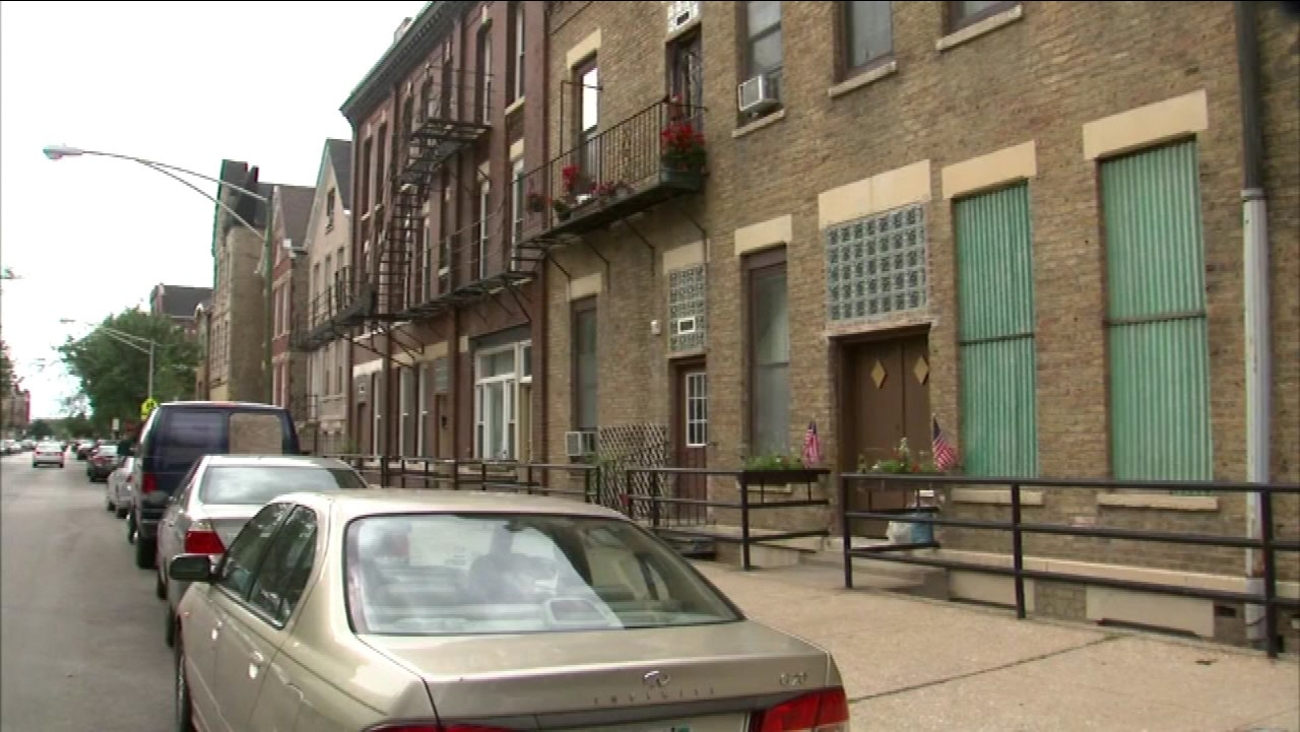 The man is described as a Hispanic male in his 30s with a heavy build and short black hair. Anyone with information should call the Area North Bureau of Detectives at (312) 744-8200.
Report a correction or typo
Related topics:
chicagogoose islandpeeping tomstalking
Copyright © 2021 WLS-TV. All Rights Reserved.
More Videos
From CNN Newsource affiliates
TOP STORIES