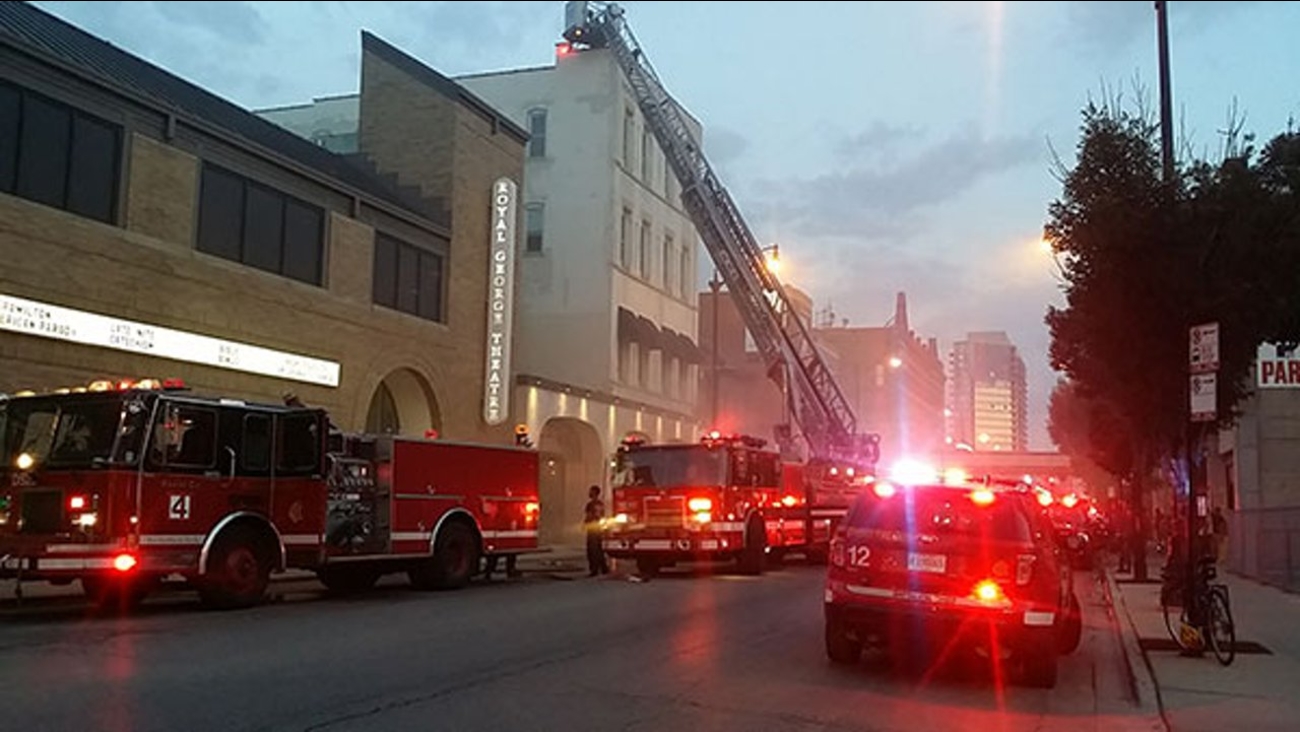 The fire, in the 1600-block of North Halsted Street, began on the roof and spread to the structure, fire officials said.

No one was found inside when the building was searched, and no injuries were reported, the fire department said.

The exact cause of the fire remains unclear. The fire was struck out by around 8:35 p.m., but firefighters continued to douse the roof with water as a precaution.