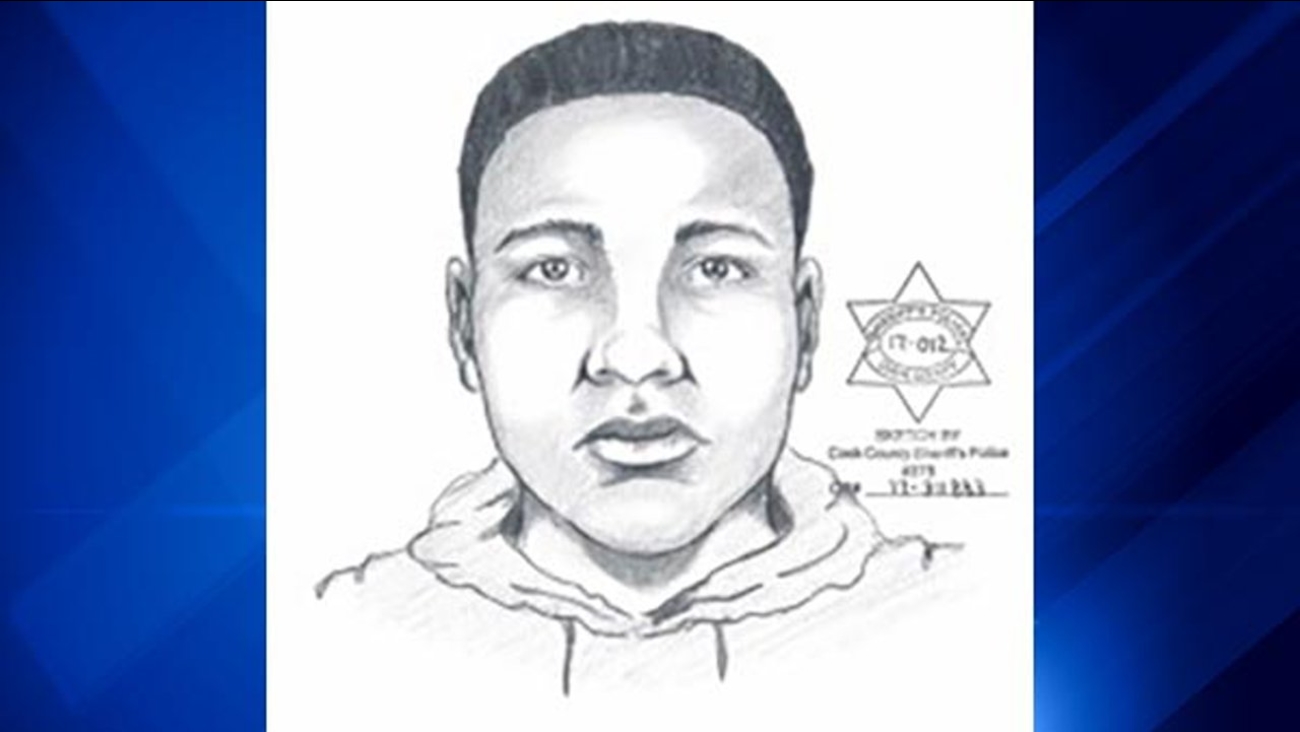 LANSING, Ill. (WLS) -- Police released a sketch Tuesday of the suspect involved in a south suburban robbery and sex assault.

An elderly woman was sexually assaulted early Sunday at her home in Lansing by a man who demanded cash and took jewelry from her home, police said. She told police she was approached by a man as she was pulled into her attached garage from the alley. The woman was returning from church services.

The description of the man matches a suspect in another robbery a block away in Lansing three days earlier.

The suspect demanded money and then took her into the residence in the 171st-block of Greenbay Avenue where he took jewelry and sexually assaulted her, police said.

The man fled on foot and police could not locate the man.

An elderly woman was sexually assaulted Sunday by a man believed to have robbed an elderly man a block away just a few days earlier.

In another incident at about 10 a.m. Thursday, a man who matched the description of the suspect approached an elderly man who lived in the 171st-block of Lorenz Avenue - just a block away from Greenbay Avenue.

The elderly man told police that the suspect approached him as he was coming home and exiting his garage. The suspect demanded the elderly man's phone and money, then walked the man inside his home for additional money. Police were not able to locate this suspect either.

The male suspect in both incidents is described as being in his 30s with short hair, about 5-feet-9-inches tall, medium build and wearing dark clothing.

Anyone with information or has a video surveillance camera in this area is asked to call Lansing Police Department's Criminal Investigations Division at (708) 895-7150.
Report a correction or typo
Related topics:
lansingrobberysexual assaultsenior citizens
Copyright © 2021 WLS-TV. All Rights Reserved.
RELATED 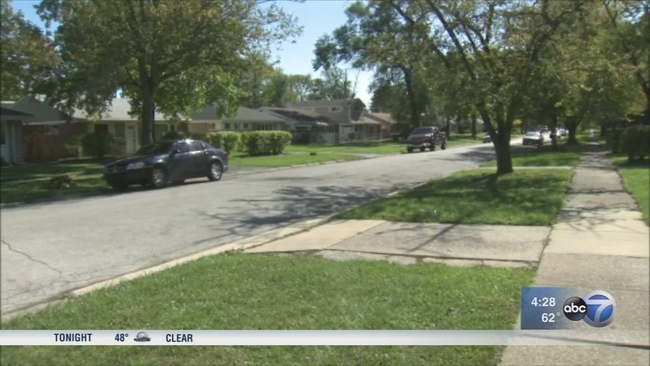