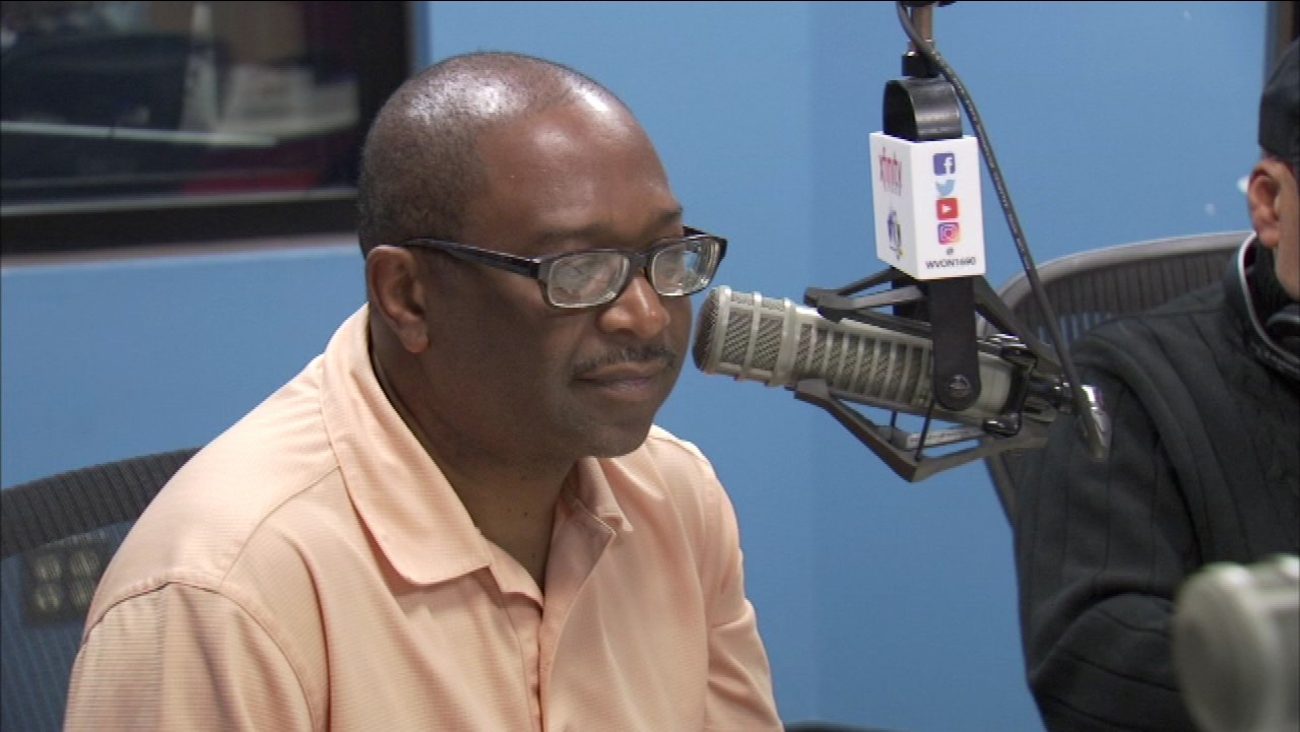 Former Alderman Bob Fioretti has also announced that he is running against Preckwinkle. He is expected to file his petitions Monday afternoon.
Report a correction or typo
Related topics:
politicschicagoloopcook countyelection
Copyright © 2021 WLS-TV. All Rights Reserved.
RELATED 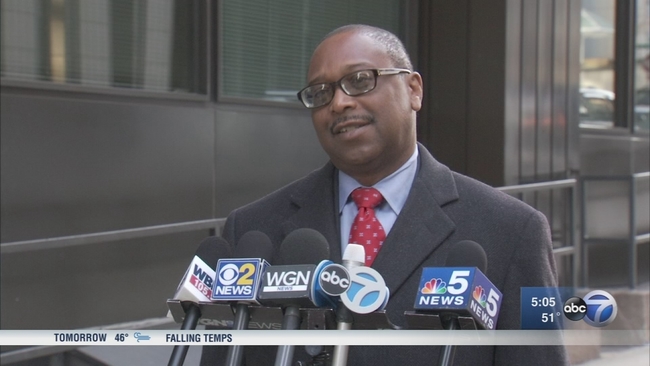