4 found shot to death in Kankakee County over weekend 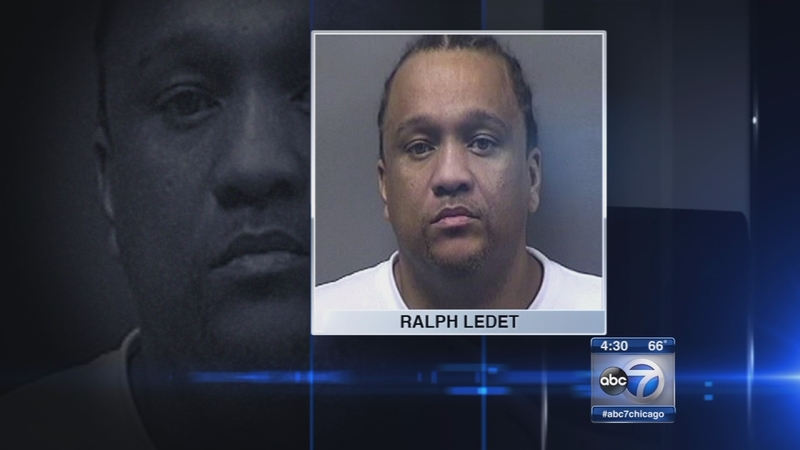 4 found shot to death in Kankakee County over weekend

The first person killed has been identified as 46-year-old Ralph Ledet. His body was found lying near a driveway after a report of shots in the 6600-block of of South 17250 East Road in Pembroke Township Saturday, shot multiple times in the head, police said.

About two miles away, a father and two sons were found dead inside a home in the 4300-block of South 15500 East Road in Pembroke Township just before 1 p.m. Sunday, also with multiple gunshots to the heads.

They were discovered after police were alerted by a relative.

Police said they believe the homicides are connected and that it appears the victims were targeted.

Neighbors said they heard gunshots over the weekend but could not be sure if the sounds were coming from the two murder scenes.

"It's pretty close to home - I understand hunting season started, and there were a lot of shots," said neighbor Marcia Ferreira.

It's the first multiple homicide the Kankakee Sheriff's Department has investigated in 20 years.

Police say all four men lived together. They all have criminal backgrounds, which most recently included drug and dogfighting offenses. Ledet has a first-degree murder charge dating back to 1989 in south suburban Harvey.

But during their time in Pembroke Township, police say the only calls they've received to the home involved domestic incidents. Though they do say several dogs were recovered from the house, none appeared to have been abused. No drugs were found on the property

"There were dogs on the property. We don't know if they were for sale. There was a number of different breeds taken out. The family has them," said Sheriff Mike Downey.

Anyone with information is asked to contact the Kankakee County Sheriff's Office at (815) 802 7150. CrimeStoppers is offering a $1,000 reward for information leading to the arrest and conviction of the person or persons responsible for the homicides. CrimeStoppers can be reached at (815) 932-7463.
Related topics:
kankakee countyhomicide
Copyright © 2021 WLS-TV. All Rights Reserved.
More Videos
From CNN Newsource affiliates
TOP STORIES