4 killed, 4 injured in crash involving CTA bus on West Side 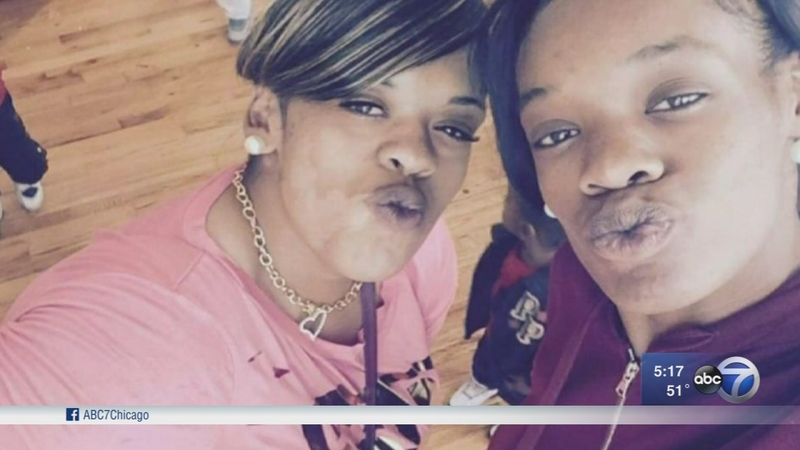 The crash occurred at about 6 a.m. in the 2600-block of West Madison Street. Alcohol was found in the Buick, Chicago police said.

The bus driver and three passengers on the No. 20 bus were among the injured. They sustained non-life-threatening injuries.

A family member identified two of the people who died as sisters Ashley Moore, 25, and Tycika Fairley, 22. Moore had three children. Fairley had two and was pregnant.

Chatman has a young daughter. The third victim was identified as Erica Williams, 23.

Two of the victims of a crash in the East Garfield Park neighborhood. Ashley Moore, 25 (left) and Tycika Fairley, 22 (right).

Witnesses said they ran to the scene after hearing a loud boom.

"I heard the tire skid and then I heard the impact. When I came outside, I just saw a bunch of the neighborhood people trying to open up the doors of the car but they couldn't get them open. The driver of the car was partially hanging out the window," said witness Jbria Demery.