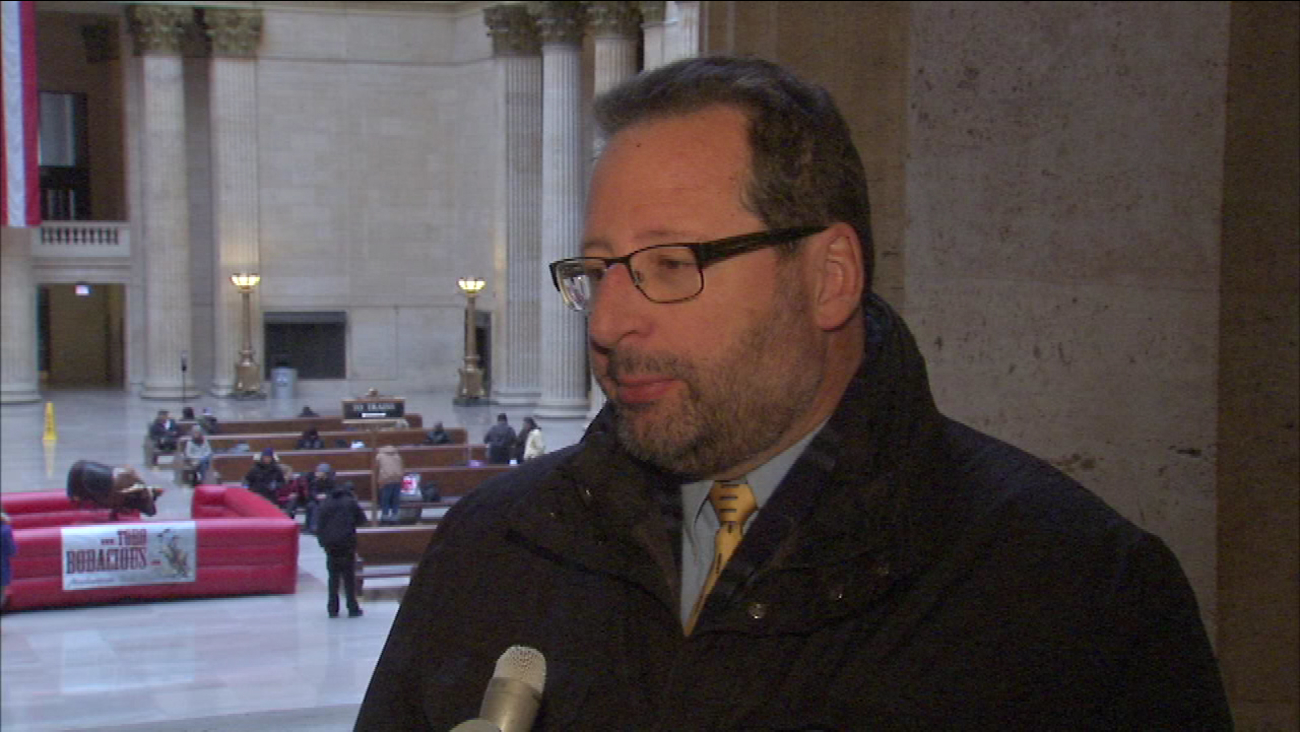 CHICAGO (WLS) -- An Amtrak train from Chicago to New York and Boston was delayed about 14 hours at Union Station due to cold-weather problems.

The train was supposed to leave Chicago's Union Station at 9:30 p.m. Wednesday. Just before 8 a.m. Thursday, the train pulled out, but turned back after reaching the South Branch of the Chicago River. Amtrak officials said the company that owns the tracks from Chicago to Cleveland wanted to bring in a new crew.

"You might do everything you can to make sure your car starts in the morning and something happens and it doesn't. It's similar with rail equipment. Despite everyone's best efforts, we weren't able to get all the locomotives in the right line in the right way to go east. We had that done this morning," Magliari said.

The train finally got on its way around 11:15 a.m., according to passengers. 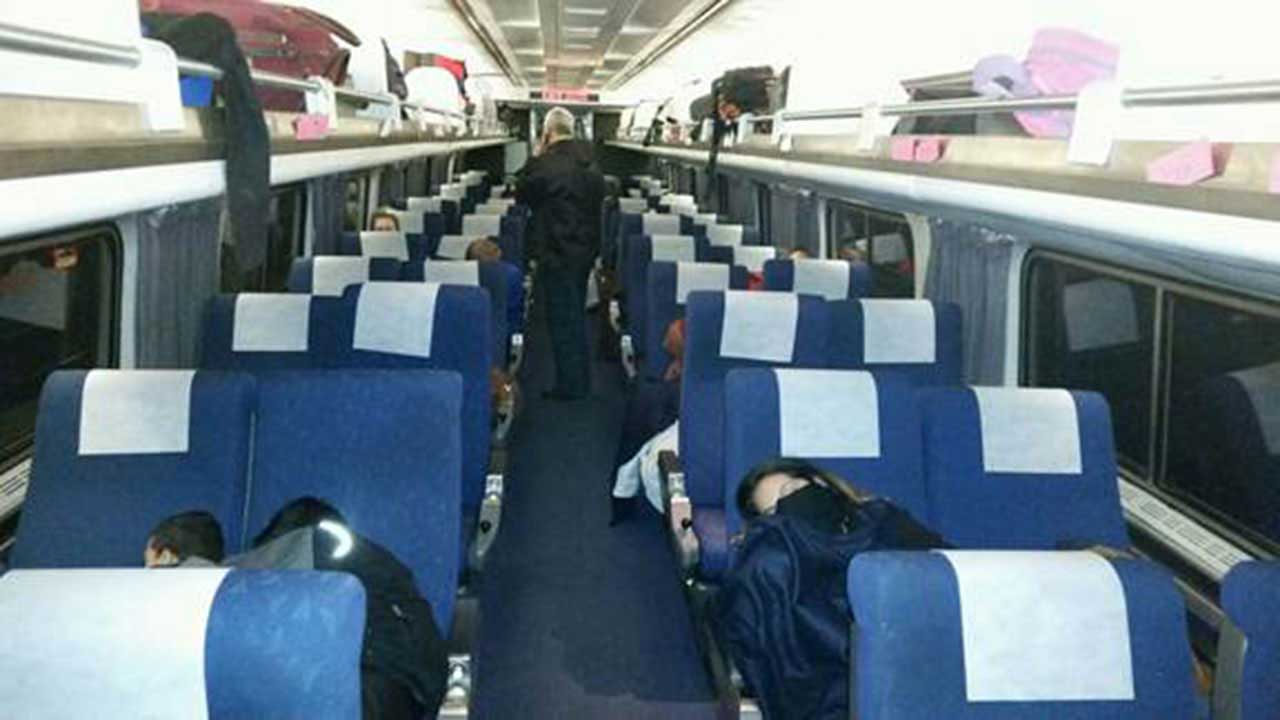