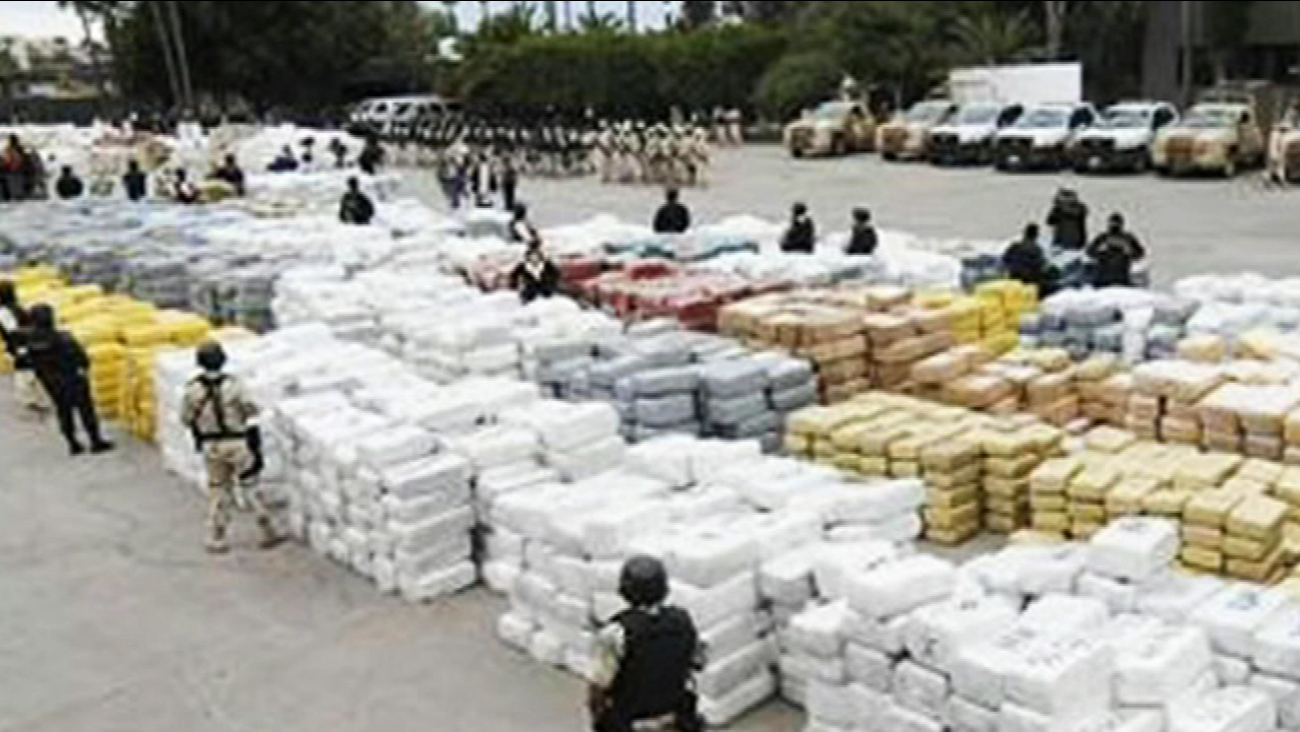 CHICAGO (WLS) -- New federal indictments will be made public Tuesday involving the notorious Sinaloa drug cartel, led by Joaquin "El Chapo" Guzman until his arrest nearly a year ago in Mexico, and El Chapo's days south of the border could be numbered.

A year after his arrest, the U.S. State Department will file extradition papers for El Chapo, according to the Mexico's Attorney General, Jesus Murillo Karam. Karam says he doesn't know whether Chicago or New York will make the request, or if it will come from one of the five other federal districts with cases against the drug lord.

The head of the Drug Enforcement Administration office in Tucson, Ariz., Al Laurita, says authorities have not seen any significant change in the Sinaloa cartel and continue to see the same operations and people in charge as before El Chapo was captured.

The new indictments will follow the sentencing of Sinaloa informants Pedro and Margarito Flores, Chicago brothers who distributed what prosecutors described as "an almost incomprehensible quantity of cocaine in Chicago and other communities across the U.S."

Despite the severity of the charges, authorities will ask for 10 year sentences because of the Flores brothers' cooperation.

The Flores brothers also provided information that allowed kilos of illegal drugs to be intercepted before they could be sold on the streets, and were able to help investigators identify hundreds of millions of dollars from the cartel pipeline.

The Flores brothers would testify against El Chapo if he were to face trial here. And a U.S. prosecution seems more likely now than it once did. A year ago Mexico's attorney general said his country had "no intention" of extraditing El Chapo "because of the way the U.S. government reaches deals with criminals." Now it seems like the extradition request is just a matter of timing, though Guzman has filed motion in Mexico to prevent extradition to the United States.