A Toyota logo is on display. (AP Photo/Koji Sasahara, File)

Both models, along with the new 2016 Avalon and 2016 Tacoma, will be unveiled at 2:30 p.m. Feb. 12. The company will also have a 27,000 square-foot themed indoor driving course near its booth. Attendees can also test drive a variety of Toyota vehicles on a street course on roads near McCormick Place from 9 a.m.-5 p.m. during the entirety of this year's show. Available models for test driving will include the RAV 4, Highlander, 4Runner and Sienna.

Families can learn about the dangers of distracted driving at the TeenDrive365 driving simulator, and see the Shedd Aquarium Highlander - a custom themed-wrap recognizing the aquarium.

The limited production 2016 Camry Special Edition, based on the Camry SE, will include a power tilt/slide moonroof, high contrast blue stitching on interiors, smart key with pushbutton start, Qi wireless charging and a 2.5-liter four-cylinder engine with a six-speed automatic transmission. Only 12,000 units will be produced between August 2015-January 2016.

The 2016 Toyota Tacoma, unveiled in January, will also make its Chicago debut at this year's show. The model features improvements in horsepower, fuel efficiency and design. 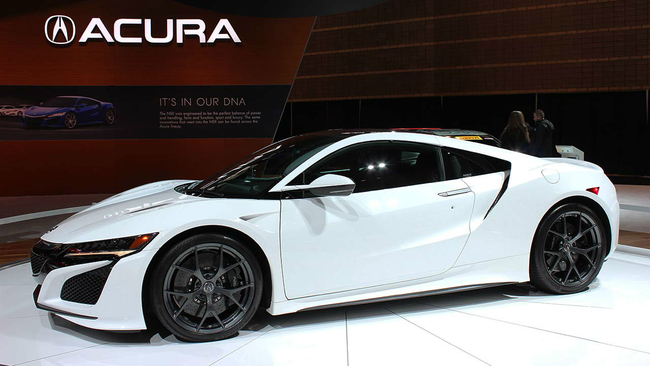 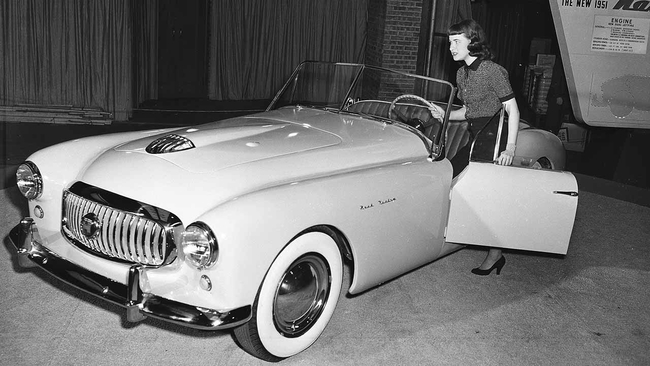 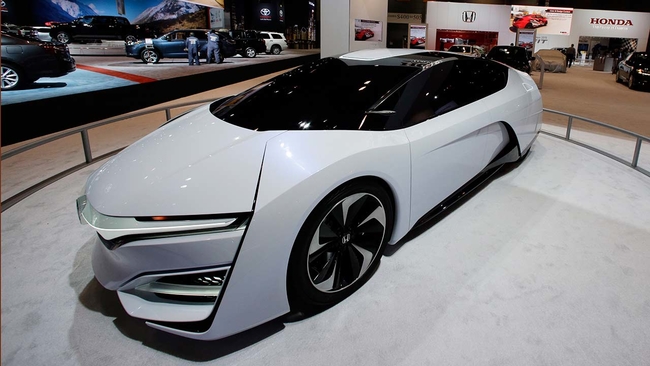 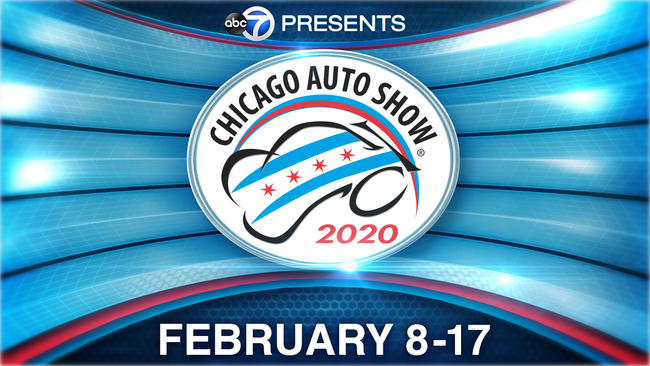