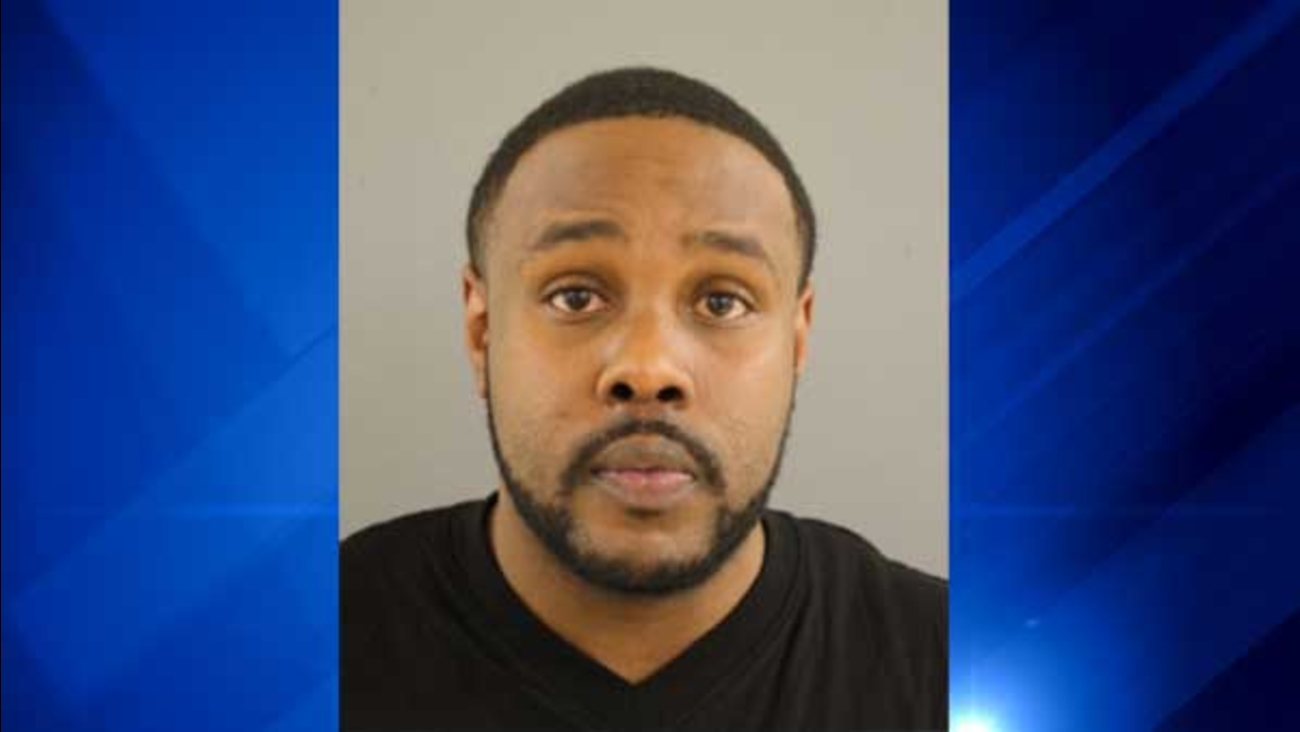 CHICAGO (WLS) -- Monte Williams, 31, was charged in connection a South Side shooting where a 51-year-old man and a 27-year-old woman were wounded last year.

The 51-year-old man was shot several times in the chest and the 27-year-old woman was shot in the arm. Both victims were taken to Advocate Christ Hospital.

Williams, of the 9700-block of South Brennan Avenue, was charged with aggravated battery with a deadly weapon and unlawful use of a firearm by a felon.

He is due in bond court on Thursday.