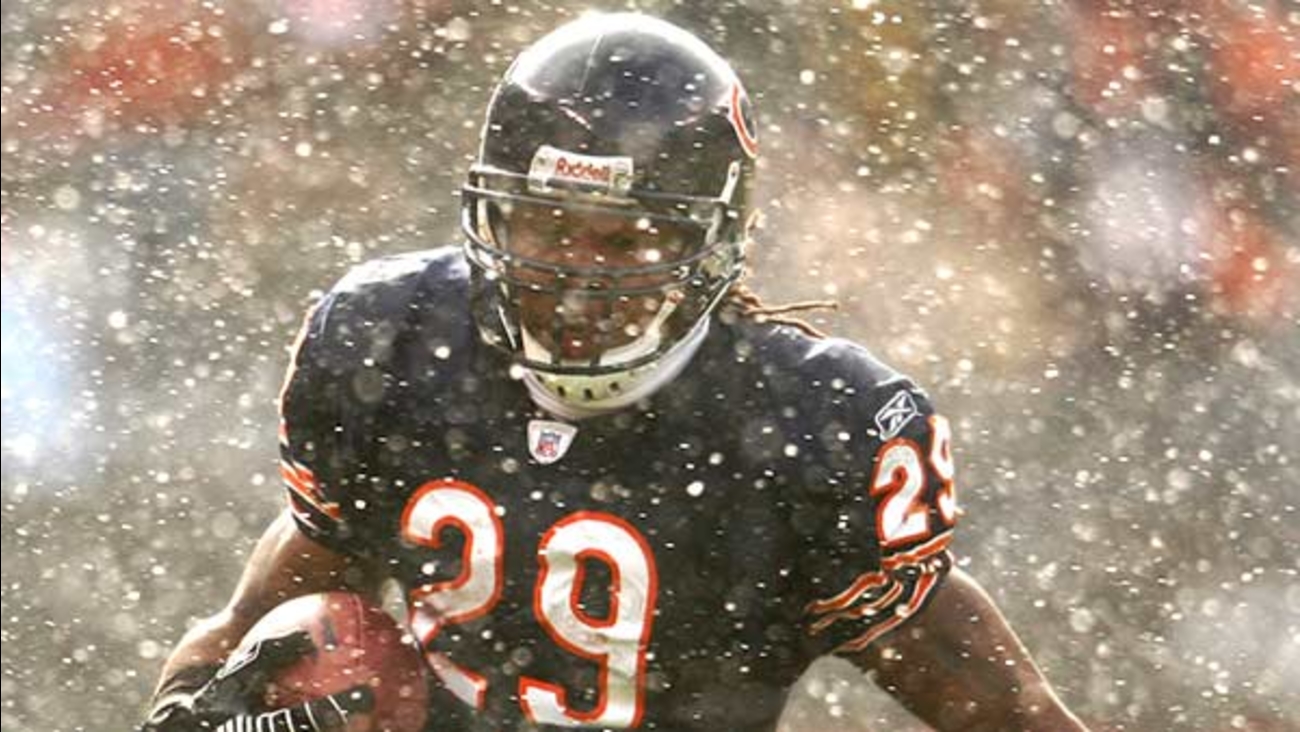 "#Ajsoars is in Heaven, where he belongs... #ajsoar #P3 #MyFirstSuperHero," Peterson posted on his Facebook page.

Eleven days ago, a blog posted on the boy's #AJSoars GoFundMe page said that A.J. wanted to be a police officer and a pediatrician when he grows up.

This summer, Adrian and Angela Peterson wrote A.J.'s story on his GoFundMe page:

"On June 18, AJ appeared scatter brained, imbalanced and had slurred speech. After being seen by the pediatrician, she sent us directly to the ER. After blood work and a CT scan, we waited for results. The doctors determined that there was a mass (tumor) in his brain stem. He was immediately admitted into Wolfson's hospital where he then had an MRI and more bloodwork completed. Later, the experts came around and gave us the details about the tumor also known as DIPG. Diffuse Intrinsic Pontine Glioma is a cancerous tumor that embeds itself in the pons of the brain stem. Because the brainstem is the center of all essential functions for life, surgery is too risky and not an option.

"We were completely devastated when doctors gave us a prognosis of 5-9% survival rate. As of now, he has been placed on daily radiation for 6- 8 weeks. We then have the option to seek eligibility for a medical study. Most importantly we ask that you keep us in your prayers because God works miracles and we believe that AJ is a miracle. Medicine can only go so far, but we know that God can heal him."

As of Tuesday afternoon the page had raised over $38,000.

Peterson played for the Chicago Bears from 2002-2009 and played college football at Georgia Southern. Fans from a across the country wished Peterson condolences as the hashtag #AJSoars took off on Twitter - including GSU's coach

Our thoughts and prayers go out to @apgsu3 family for the loss of their son AJ. #AJSOARS #EagleFamily

Please join us in praying for @apgsu3 and his family during this time. #AJSOARS pic.twitter.com/xpayOVKCBC

Thoughts and prayers with @apgsu3 and his family. Have no fear because AJ truly soars now. #AJSOARS