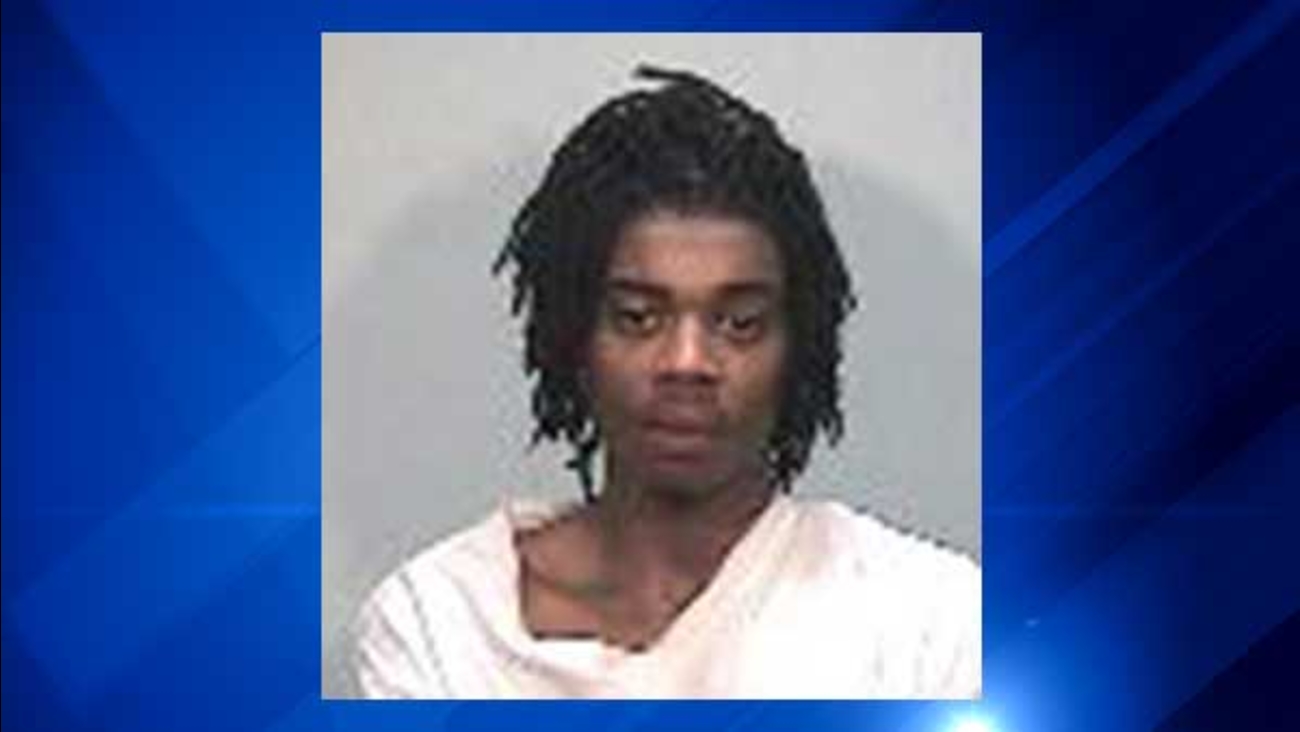 FOX LAKE, Ill. (WLS) -- Three people are in custody after a 27-year-old man was injured by gunfire during a fight in a far northwest suburban bar early Saturday morning.

Tim Reid was shot in his right shoulder when shots were fired as he and other bouncers attempted to break up a large fight around 2:45 Saturday morning at Pug Mahones in the 200-block of E. Grand Avenue in Fox Lake.

Reid was transported to Condell Hospital in Libertyville with a non-life threatening wound. Another bar patron was injured when his face struck a vehicle after being pushed down stairs off the back deck.

No one else was hit as the suspects fired several more shots while fleeing the area in a 2005 black Ford Taurus.

After being followed by some patrons who kept police informed about their direction of travel, the suspects were taken into custody without incident after being stopped by Fox Lake police on Rollins Road. A .38 caliber revolver was found by police in the vehicle.

The suspects taken from the vehicle were the driver, Wanda White, 22, of North Chicago, and passengers Kaveal Butler, 24, of Round Lake, and Keith Lee Jr, 21, of Waukegan.

Lee, the suspected shooter, has been charged and remanded on $750,000 bond.