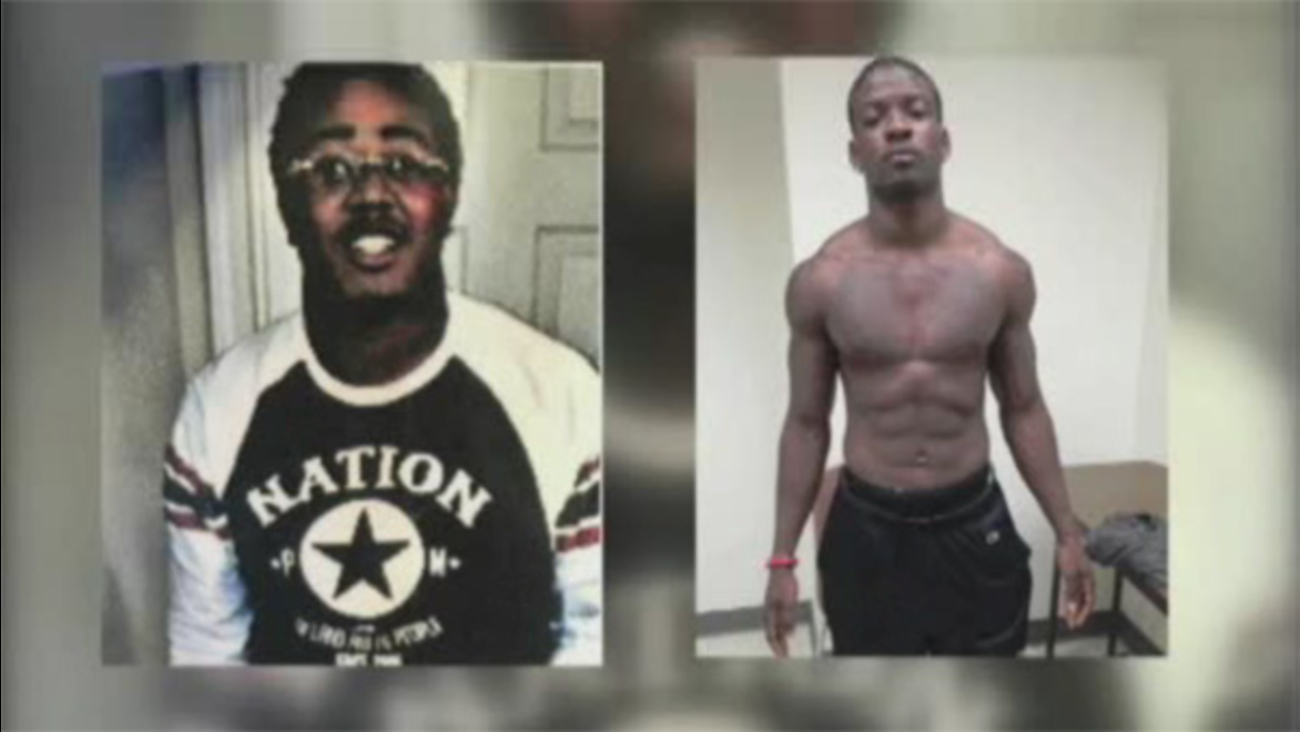 PANAMA CITY, Fla. -- Two Alabama college students have been suspended after authorities discovered a cellphone video that allegedly shows them sexually assaulting a woman at a Florida beach while a large crowd of spring-break revelers watches.

Bay County Sheriff Frank McKeithen described the video as "very, very graphic" and called it the "most disgusting, sickening thing" he had ever seen. He said the footage shows several men surrounding an incapacitated woman on a beach chair.

The victim told authorities that she thought she had been drugged at the time, and she did not remember the incident well enough to report it.

Delonte Martistee, a 22-year-old senior from Bainbridge, Georgia, and Ryan Calhoun, a 23-year-old sophomore from Mobile, Alabama, were arrested Thursday in Alabama on Florida warrants. Martistee remained in jail Sunday in Panama City. Calhoun was released on bond.

Authorities have released few details of the assault, which they say happened sometime between March 10 and March 12 but was only recently uncovered while university police were investigating a shooting.

The sheriff's office released a short video of the crowd they said was present at the time. The recording shows a seemingly normal day at the beach for dozens of bikini-clad spring breakers goofing off and standing around talking about Instagram. At one point, a few people cheer, but it's unclear why.

Sheriff's spokeswoman Ruth Corley said the video was released "to show the crowd that was surrounding the incident and to show people, not only was it a horrible event, but it was witnessed by so many people who did absolutely nothing to stop or call police."

The sexual assault followed a shooting that injured seven people in March at a spring-break beach house party. Beach officials have cracked down on underage drinking and increased the presence of law enforcement because of the violence.

"We have got to get control of our beaches," the sheriff said. "It is not safe for our children to be out there on the beaches when these animals are out there."

Back in Alabama, Troy University Dean of Student Services Herbert Reeves said Sunday that both students have been suspended. Martistee was also removed from the track and field team, he said.

The university athletic department's official website lists Martistee as a former Bainbridge High School athlete who has competed for Troy in the high jump, long jump and triple jump. He was a Georgia high school state champion in the triple jump and participated in football, basketball and soccer in high school, according to the site.

On Sunday morning, dance music still pumped as cleanup crews mopped and swept the dance floors outside the Spinnaker Beach Club where the assault was said to have happened.

Zack Sasser, who has rented out beach chairs and equipment for the past four years, picked up beer cans, cigarette butts and the occasional condom that littered the beachfront. He said the biggest issue with spring break is binge drinking.

"People come down here and go from zero to 60, and they cannot handle it," he said, adding he did not think spring break was any more out of control than normal, but that more people are filming every action.

At a Panama City Beach McDonald's, teenagers Timia Bryant and Arabia Quigley, both 17, were among a group of 15 teens from Atlanta.

"I felt safe because I was with my friends," Bryant said. "We always stayed in groups and checked on each other."

"If you are drinking or doing drugs or not paying attention to who you are with, it can be dangerous," she said.