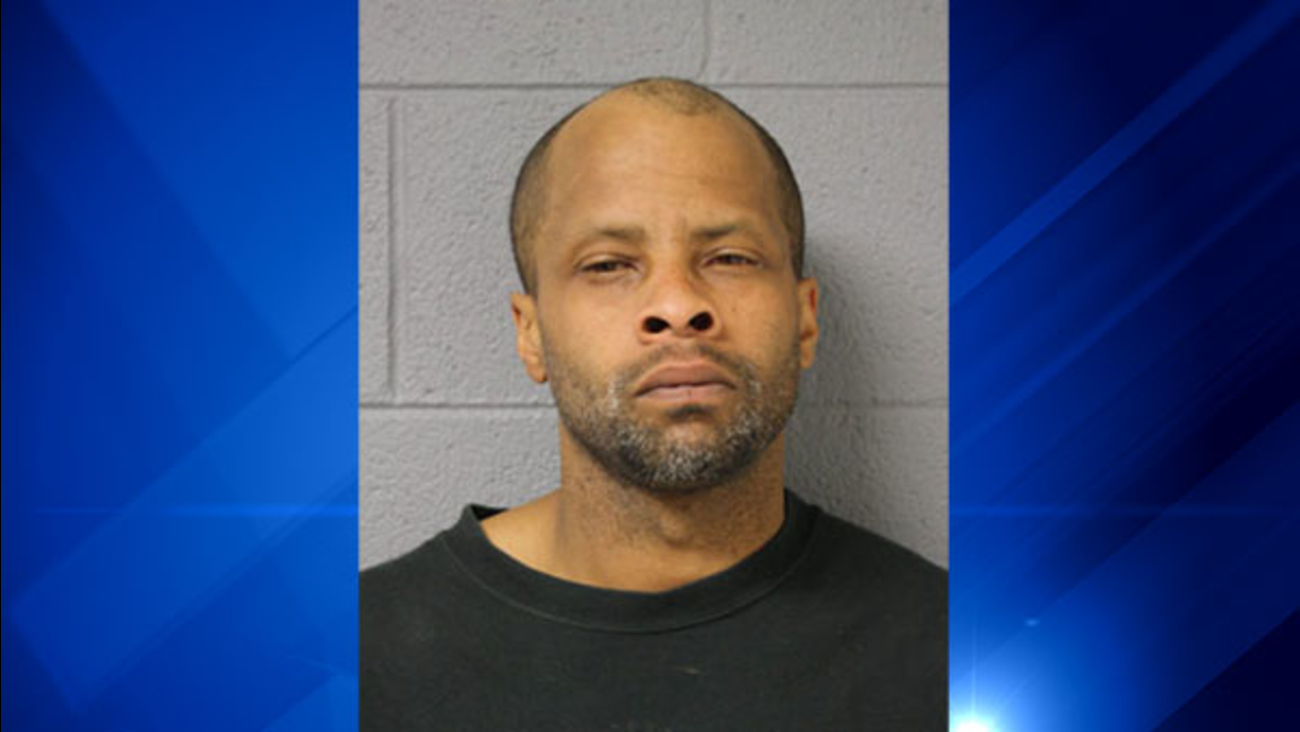 Police say Finney and the 39-year-old victim were arguing around 10:30 p.m. Friday at a residence in the 11300-block of South Green Street. During the argument, police say Finney produced a handgun and fired a shot that struck the victim in the chest. The victim was taken to Christ Hospital in critical condition, and later died.