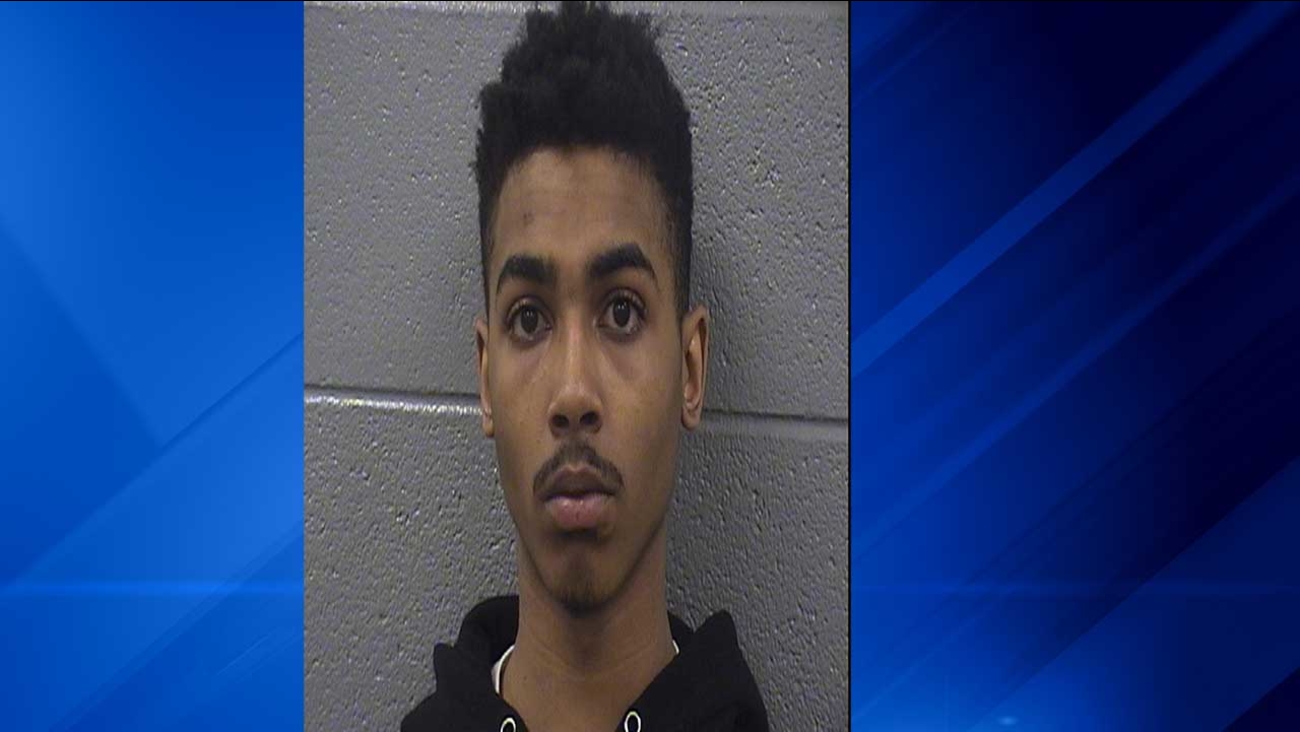 Phillip Payne, 18, is shown in this booking photo.

CHICAGO (WLS) -- The man who robbed Chicago Mayor Rahm Emanuel's son is now charged with drug possession in another incident.

Chicago police arrested Phillip Payne, 18, after officials said they found 15 grams of crack cocaine on him on April 5 in the Uptown neighborhood. He is charged with felony drug possession and criminal trespassing.

Payne pleaded guilty to robbing Zach Emanuel in December. He was 17 at the time.