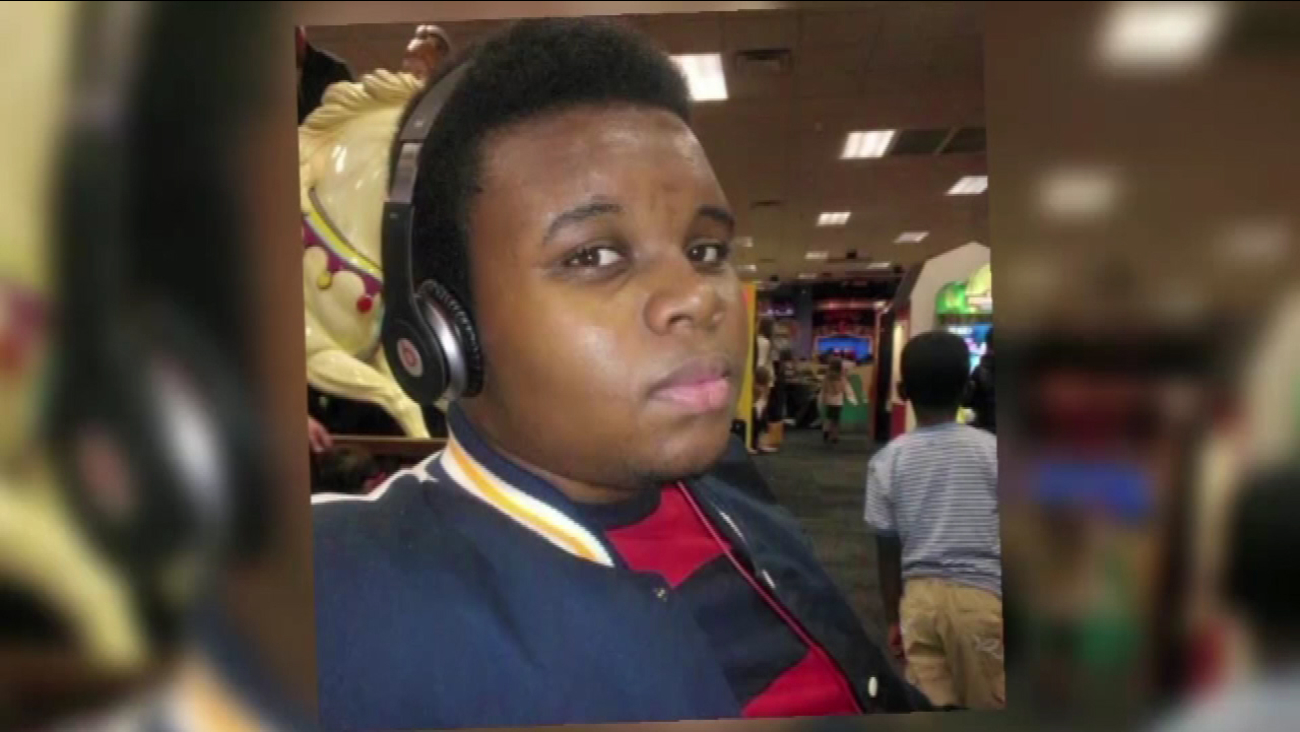 FERGUSON, Mo. -- A memorial tree for Michael Brown was found vandalized less than 24 hours after being dedicated.

The Black Caucus of the American Library Association dedicated the tree and a stone memorial on Saturday in Wabash Park in Ferguson, calling it "a symbol of peace, comfort and hope for all who gather under its branches."

There are many trees dedicated to various people in Wabash Park, and some residents wondered why this could happen. They also worried about where this leaves the city, which is trying to move on from Brown's death and the months of unrest that followed.