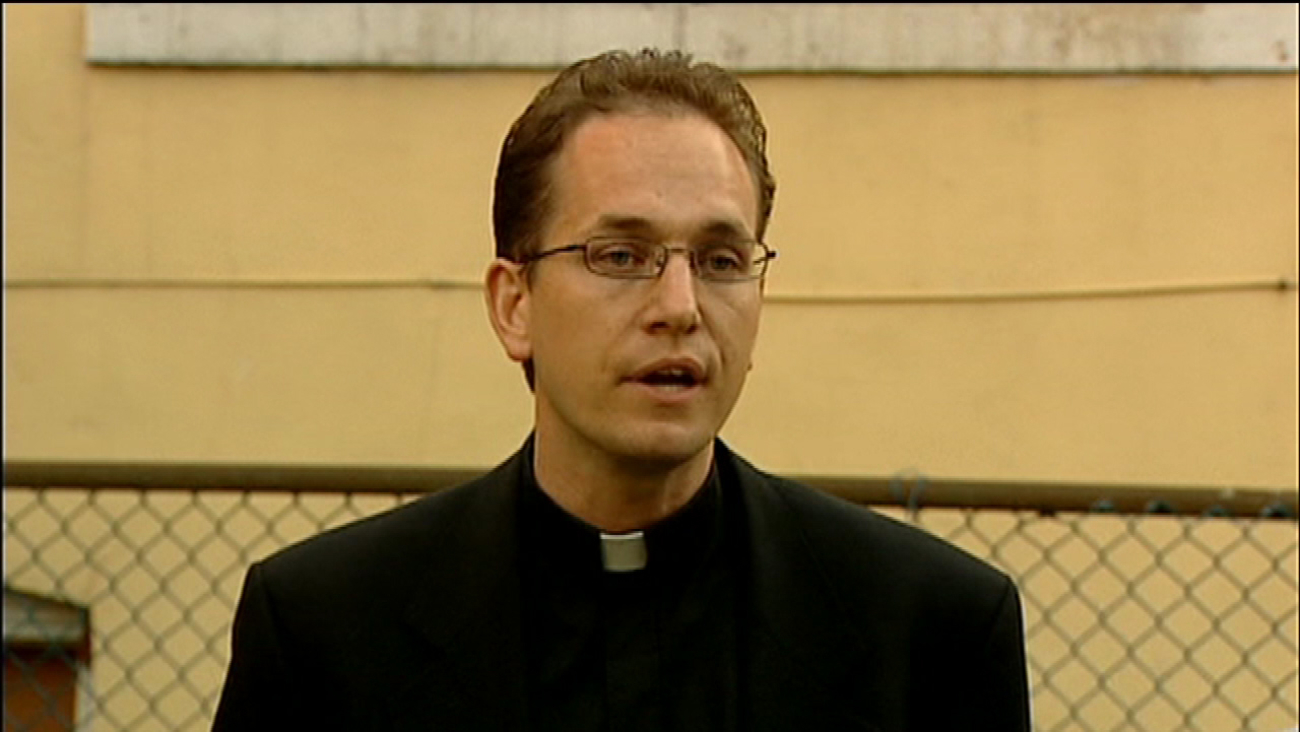 CHICAGO (WLS) -- A well-known priest has been removed from the Chicago Archdiocese for having an inappropriate relationship with a woman.

Father Brendan Curran has been with Saint Pius Catholic Church in the Pilsen neighborhood since 2001.

The archdiocese says the relationship took place several years ago and there are no allegations of abuse, however having a sexual relationship of any kind is considered immoral for Catholic priests.

The Dominican Friars Religious Order released a statement saying, "Though the incident occurred a number of years ago and ended, Fr. Brendan acknowledged his actions were inappropriate. Fr. Brendan affirms that this was an isolated instance, and he understands the consequences."

Father Curran has left the Chicago area and will be moved to a different Dominican community.