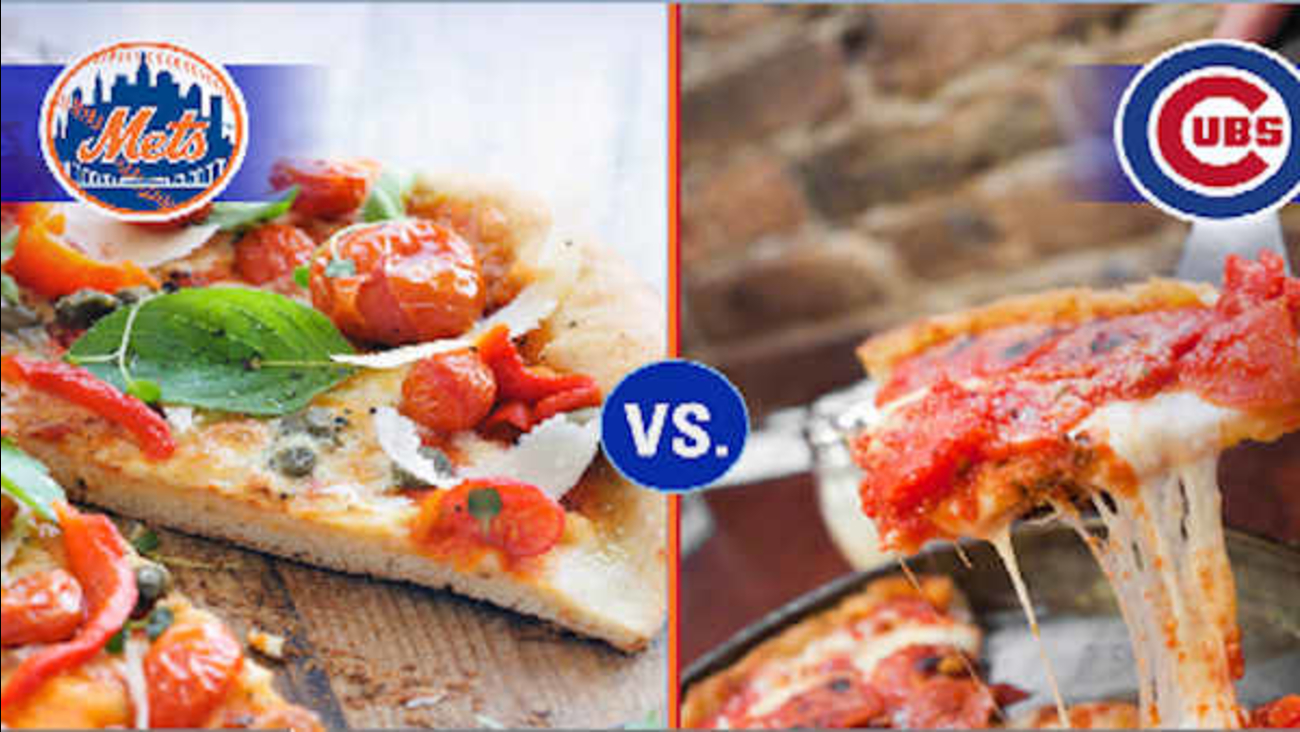 NEW YORK -- Taco Bell and Pizza Hut say they're getting rid of artificial colors and flavors, making them the latest big food companies scrambling to distance themselves from ingredients people might find unappetizing.

Matthews said some of the new recipes are being tested in select markets and should be in stores nationally by the end of the year.

The country's biggest food makers are facing pressure from smaller rivals that position themselves as more wholesome alternatives. Chipotle in particular has found success in marketing itself as an antidote to traditional fast food, although some question the meaningfulness of some of its claims. In April, Chipotle announced it had removed genetically modified organisms from its food, even though the Food and Drug Administration says GMOs are safe.

Critics say the purging of chemicals is a response to unfounded fears over ingredients, but companies are nevertheless rushing to ensure their recipes don't become marketing disadvantages. In recent months, restaurant chains including Panera, McDonald's and Subway have said they're switching to ingredients people can easily recognize.

John Coupland, a professor of food science at Penn State University, said companies are realizing some ingredients may not be worth the potential harm they might cause to their images, given changing attitudes about additives.

Additionally, he noted that the removal of artificial ingredients can be a way for companies to give their food a healthy glow without making meaningful changes to their nutritional profiles. For instance, Coupland said reducing salt, sugar or portion sizes would have a far bigger impact on public health.

Taco Bell and Pizza Hut are owned by Yum Brands Inc., which had hinted the changes would be on the way. At a conference for investors late last year, Yum CEO Greg Creed referred to the shifting attitudes and the desire for "real food" as a revolution in the industry.

Representatives at KFC and Yum's corporate headquarters in Louisville, Kentucky were not immediately available to comment on whether the fried chicken chain would also be removing artificial ingredients.

Pizza Hut says it will remove artificial colors and preservatives by the end of July.

Taco Bell says it will take out artificial colors, artificial flavors, high-fructose corn syrup and unsustainable palm oil from its food by the end of 2015. It says artificial preservatives will be removed "where possible" by 2017. The moves do not affect fountain drinks or co-branded products, such as its Doritos-flavored taco shells.

Brian Niccol, the chain's CEO, said price increases are based on a variety of factors, and that the company would work to keep its menu affordable.

"I do not want to lose any element of being accessible to the masses," Niccol said.

When asked whether the changes would affect taste, a representative for Taco Bell said in an email that "It will be the same great tasting Taco Bell that people love."