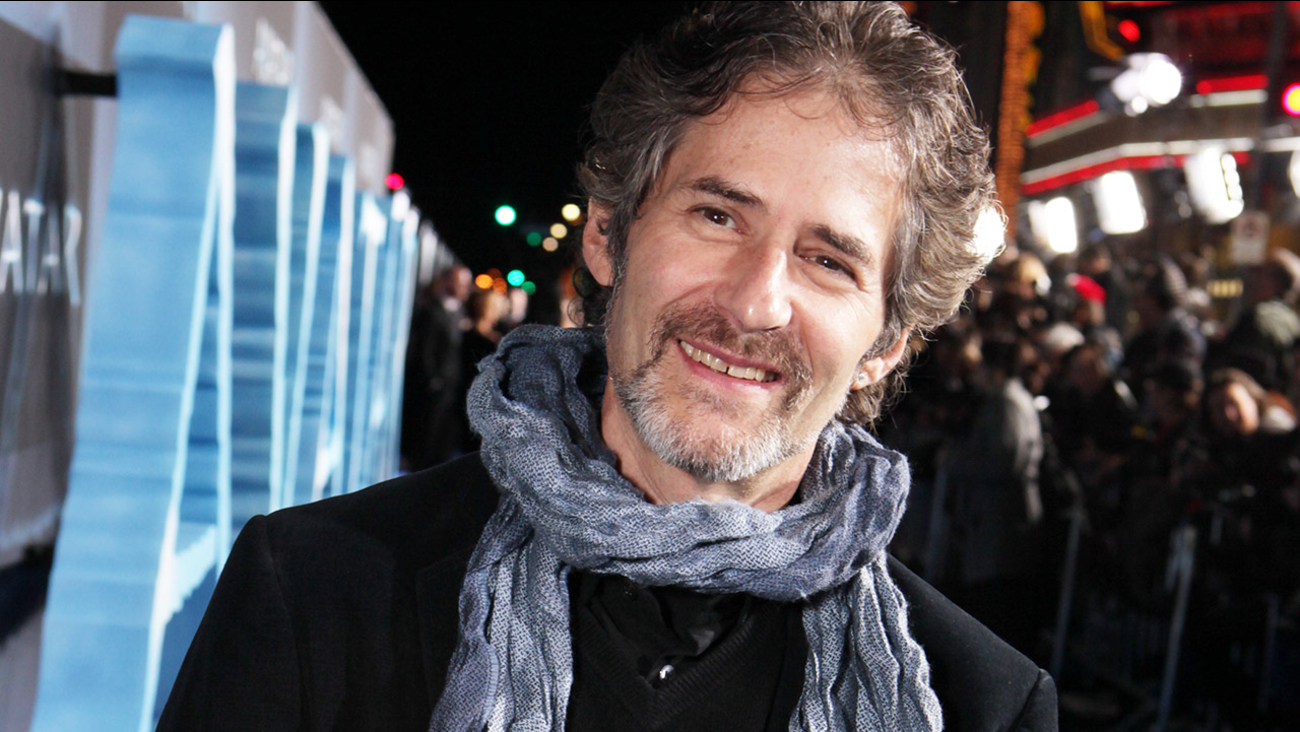 "We have lost an amazing person with a huge heart and unbelievable talent," said Sylvia Patrycja on Facebook. "He died doing what he loved."

The pilot was killed. No one else was on board.

There is nothing that shaped my movie-going experience more than the musical genius of James Horner. He will live on through the ages.

Jay Cooper, an attorney for Horner, said the plane was one of several owned by the 61-year-old composer, and that no one has heard from him since the crash.

"It was his plane and if he wasn't in it, he would've called," Cooper said.

Brilliant Composer James Horner, friend & collaborator on 7 movies has tragically died in a plane crash. My heart aches for his loved ones.

The plane was an S-312 Tucano MK1 turbo-prop with two seats, said Ian Gregor, spokesman for the Federal Aviation Administration.

Crews extinguished a fire that erupted in vegetation surrounding the remote crash site, about 100 miles northwest of Los Angeles.

Horner has been nominated for 10 Academy Awards, winning two for 1997's best picture, "Titanic." He composed the film's score and its enduring theme song, "My Heart Will Go On," sung by Celine Dion.