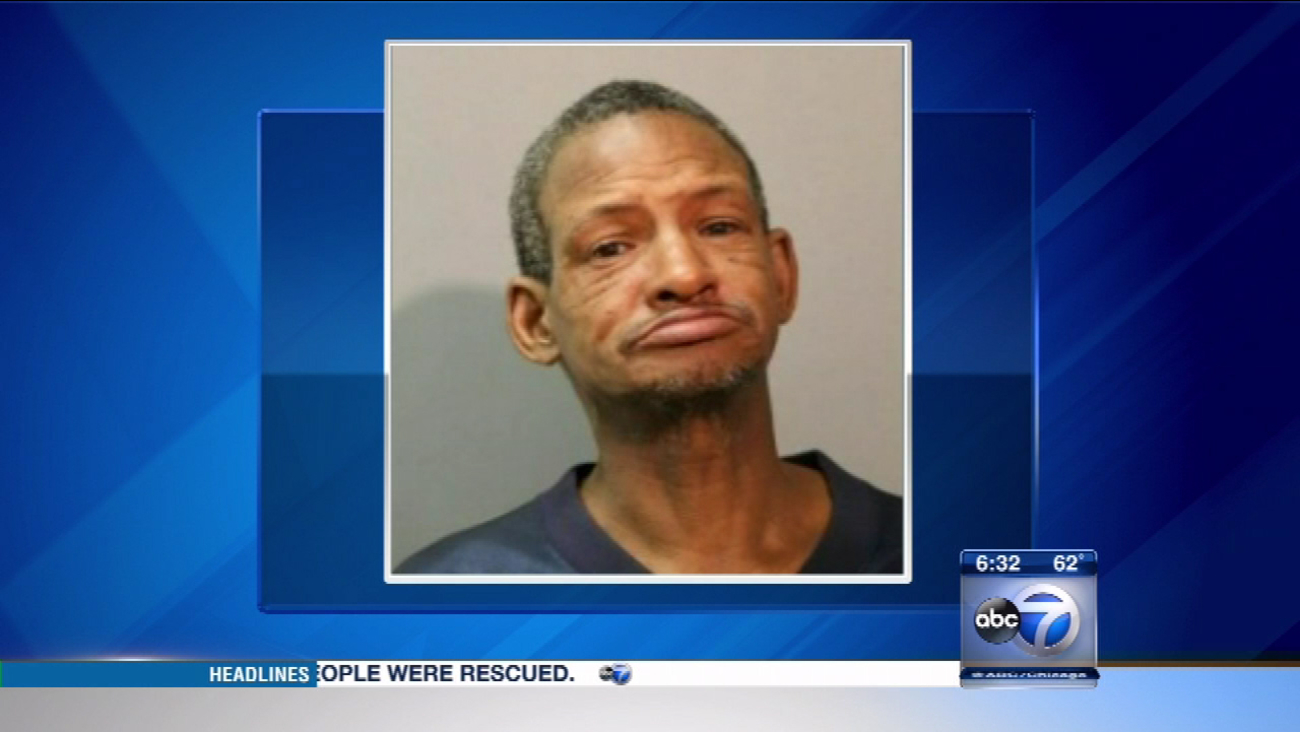 CHICAGO (WLS) -- A 61-year-old man has been charged after he allegedly threw acid on four people, including two children, during an argument on Friday in the city's Austin neighborhood, police said.

The incident happened in the 4800-block of West Concord Place, which is also where Brown lives.

All of the injuries are non-life-threatening.