Bob Abt, CEO of Abt Electronics, passes away 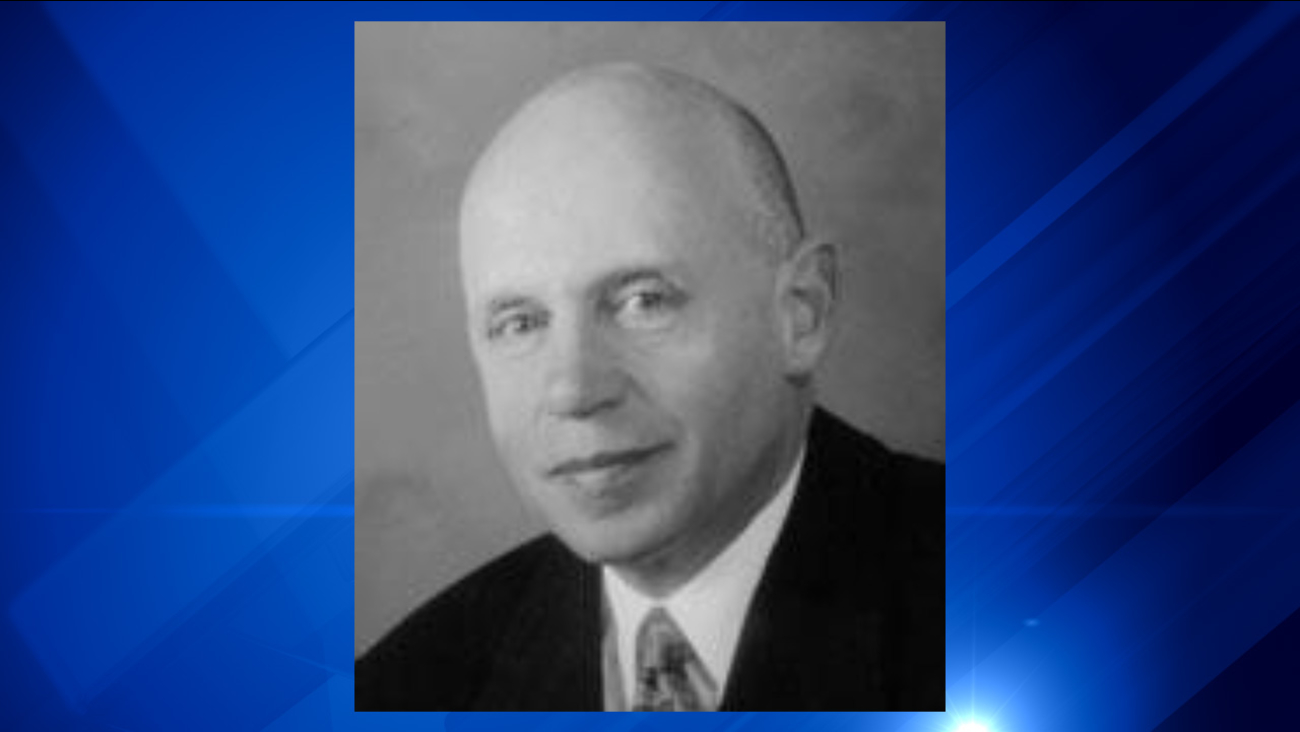 Bob Abt (Courtesy of Abt Electronics)

Bob Abt, the CEO of Glenview-based Abt Electronics whose parents started the business in 1936, passed away Thursday, according to a company spokesman. He was 77.

Abt had battled cancer for the past three years, but still went into work every day until about a month ago. The company, which employs nearly 1,200 people will celebrate 80 years of business next year. Abt boasts the title of largest single-store retailer of electronics and appliances in the country, the company said. Their showroom is over 100,000 square feet and sits on 37 acres.

Abt was a Chicago native who attended Von Stuben High School on the North Side. His parents, Dave and Jewel Abt, started Abt Radio at 2835 N. Milwaukee Ave. in the city's Avondale neighborhood when Jewel loaned her husband $800 to open the business. Abt started part-time at the family business in 1953 and became a full-time employee in 1962. The store relocated several times to Logan Square, Niles and Morton Grove until its current location in Glenview.

Abt is survived by his wife, Alice, and four sons, Mike, Ricky, Jon and Billy.

All four sons share the title of co-president of Abt Electronics.