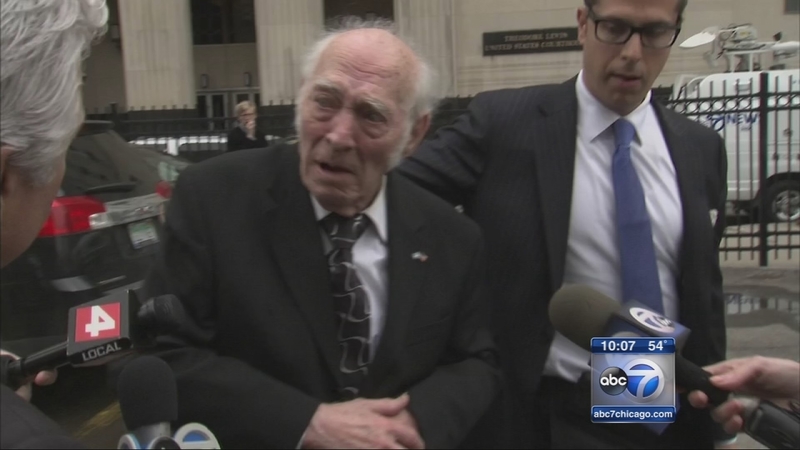 Drug mule gets 3 years in prison on 90th birthday

DETROIT (WLS) -- After years of smuggling cocaine, 90-year-old Leo Sharp is headed to prison. The northwest Indiana man was sentenced Wednesday to three years in prison. The decision was made in a federal courtroom in Detroit. 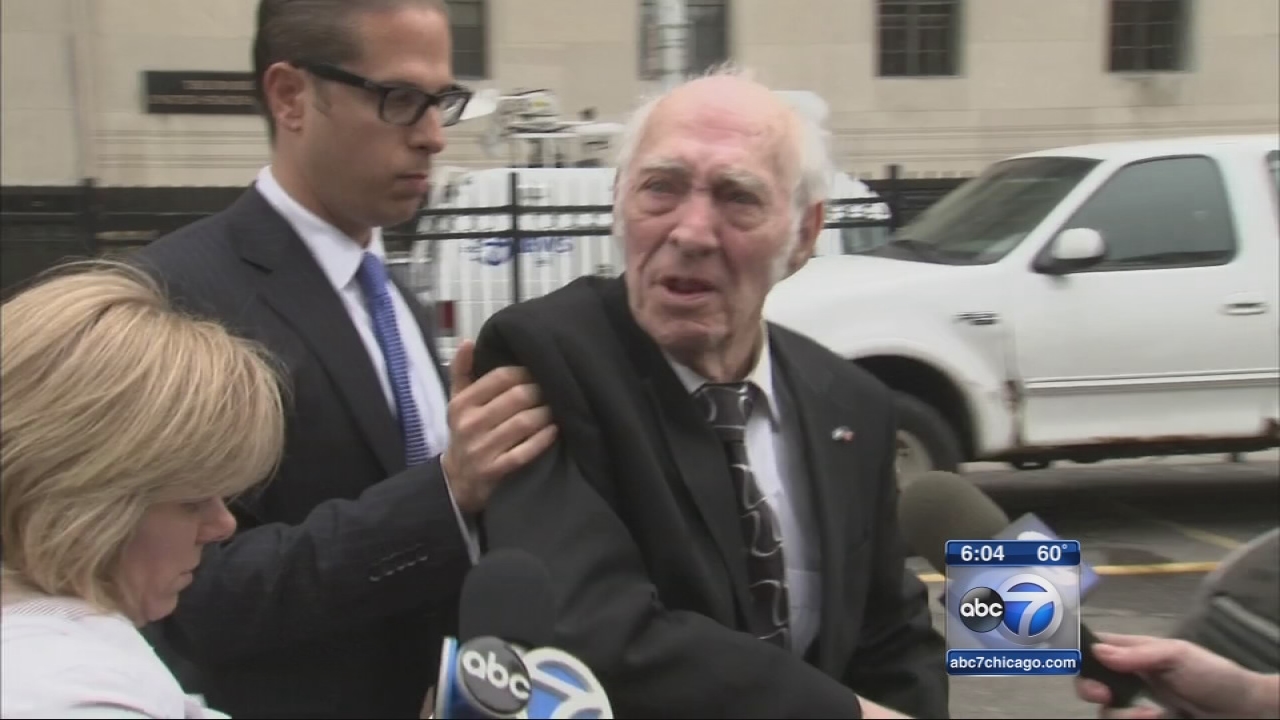 90-year-old drug trafficker gets 3 years in prison
On his 90th birthday, Leo Sharp, was sentenced to 3 years in federal prison for being a cocaine courier for a Mexican cartel.
Leo Sharp arrived at the federal courthouse in Detroit with his Chicago attorney and an argument for home confinement, not the five-year prison sentence he had agreed to when pleading guilty.

On his 90th birthday, Leo Sharp says he has effectively been handed a death sentence. Sharp was only 87-years-old when Michigan State Police arrested him driving a truckload of cocaine on I-94. Out on bond two years ago, the I-Team found Sharp at his northwest Indiana home, where he ran a worldwide day lily business. He admitted being a cocaine courier, but pledged to kill himself before ever spending a night in jail.

Sharp repeated that during his sentencing hearing Wednesday in Detroit. His voice trembling, broken by crying jags, he told Judge Nancy Edmunds that he is heartbroken by what he did.

His Chicago attorney Darryl Goldberg made an impassioned plea for mercy, describing Sharp as an American war hero from the greatest generation who fought the Nazis in Italy. Goldberg says Sharp now suffers from dementia which caused the poor judgment that led him to become a drug courier for the Sinaloa Cartel.

Federal prosecutors balked, saying military service and old age can't be carte blanche for criminals. The judge doesn't buy it either, noting that Sharp drove numerous drug shipments as she gave him a three-year prison sentence.

ABC7's Chuck Goudie: "You told me two years ago you wouldn't spend a night in prison."
Sharp: "That's right, I won't-I'll [expletive] kill myself, the moment I get in."

Goldberg: "I sure hope he survives prison."
Goudie: "You said in court he won't survive."
Goldberg: "Prove me wrong I hope. He's a 90-year-old man with dementia and a host of other problems. Everyone seems to think the Bureau of Prisons is capable of handling him, so I hope I'm wrong."

So on his 90th birthday, Leo Sharp's terrible decision to commit drug crimes leaves no room for celebration.

There are others with regrets, as noted Wednesday by the federal district court judge. Among them are the addicts and families of addicts who purchased drugs from the cartel Mr. Sharp was delivering for.