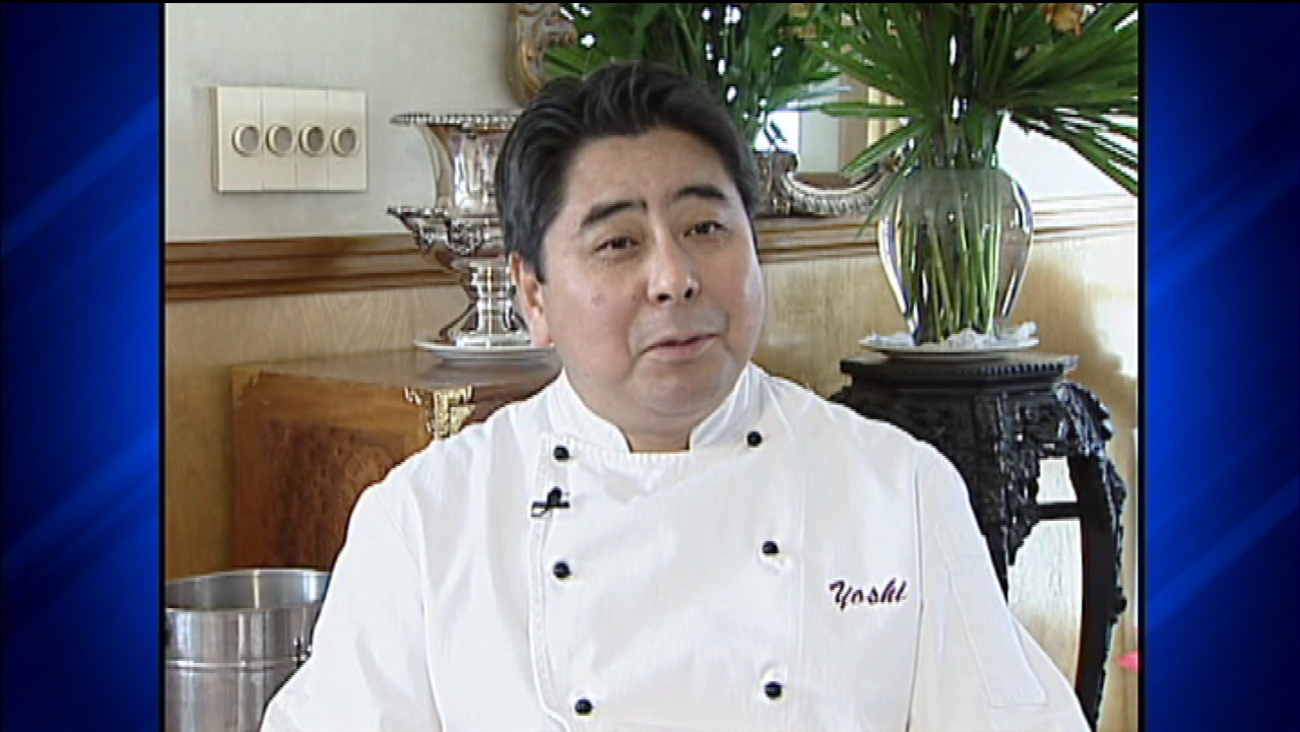 CHICAGO (WLS) -- Yoshi Katsumura, chef and owner of Yoshi's Cafe in Lakeview, died Sunday at 65 after a battle with cancer, his family said.

Katsumura and his wife Nobuko have owned and operated the French-Japanese fusion restaurant located at 3257 North Broadway since 1982.

In an email, his wife said Yoshi's final wish was "that the legacy of the tremendous employees and customers of Yoshi's Cafe continue on for many years to come."

A memorial service will be held at the Midwest Buddhist Temple on Aug. 17. His family has requested memorial donations be made in the name of Yoshi Katsumura to Pediatric Services at Swedish Hospital.