Mom charged after boy, 1, weighed 14 lbs. 6 months after being told he was overweight 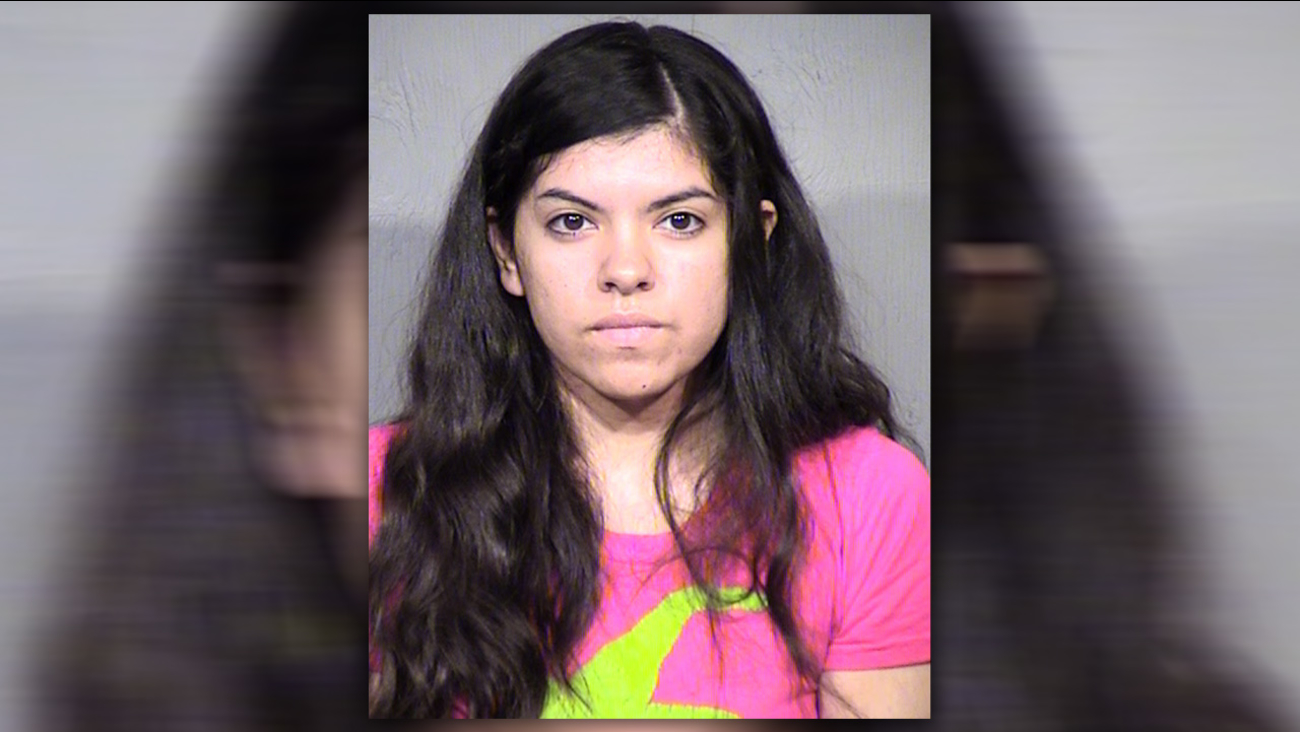 TEMPE, Ariz. -- A young mother is charged with child abuse after her 1-year-old boy was admitted to a hospital weighing only 14 pounds.

Diana Vazquez, 23, was arrested at the Tempe, Arizona home she shares with her boyfriend, KPHO-TV reports.

When the child was admitted to the hospital, he weighed just 14 pounds. The average weight for a 1-year-old is somewhere between 20 and 23 pounds.

"His weight put him at less than the 1st percentile among his peers," court documents state. "The baby's (Phoenix Children's Hospital) doctor stated that his malnutrition could have been life threatening within a week or two if left untreated.

"The baby had excess skin hanging from his arms and legs and his spinal cord was clearly visible when his back was displayed."

Vazquez claims in court documents that her child weighed 28 pounds at his six-month checkup. She claims the boy's doctor at the time then advised her to change the boy's diet.

"Diana stated Doctor Mach told her to stop breastfeeding her son, as he was significantly overweight," court documents state.

But police say the doctor's officer Vazquez claims she took her son to has been closed for more than a year.

Vazquez told police that "everyone called her baby fat." She also told officers that she had struggled with weight issues herself and didn't want her child to go through the same problems, KPHO-TV reports.

The one-year-old boy has gained slightly more than one pound since being admitted to the hospital.