WLS
By Rob Elgas
CROWN POINT, Ind. (WLS) -- An investigation is underway at an emergency dispatch center in Lake County, Ind., after the death of a man who called 911. It took 47 minutes for him to receive emergency care.

Officials say the man called 911 to complain of breathing problems and clearly stated his address in Griffith. However, the dispatcher at a Lake County 911 center in Crown Point took down the wrong address and officers were left scrambling to find him.

"The information was placed into the system wrong by the dispatcher, and at this point we have the dispatcher up under suspension until we can further investigate this call," said Brian Hitchcock, executive director, Lake County 911.

"We want to make sure this type of thing never happens in Lake County again," Griffith Police Chief Greg Mance.

Chief Mance met with Lake County 911 officials on Tuesday to figure out how this could happen. His officers were also dispatched to the wrong location.

"The last name that was given in that call located a subject that matched the description five blocks from where they were dispatched to," Chief Mance said.

This isn't the first 911 dispatching error for Lake County. Last June, off-duty cop Burt Sanders died of a heart attack inside a Gary church after his 911 call was mishandled.

This most recent mistake comes just after Lake County consolidated its 911 operators. Many of them are now taking calls in communities they may not be familiar with.

"The few incidences that we've had here are not systemic issues or with the system," Hitchcock said.

Police said that had they been given the correct address, they likely would have been at the man's home within minutes. 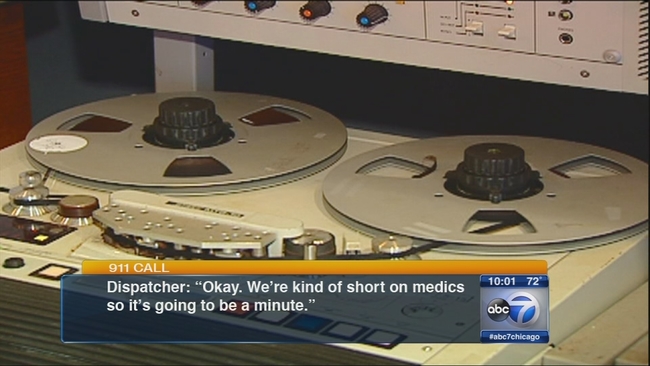 911 dispatcher told caller 'we don't have any medics' 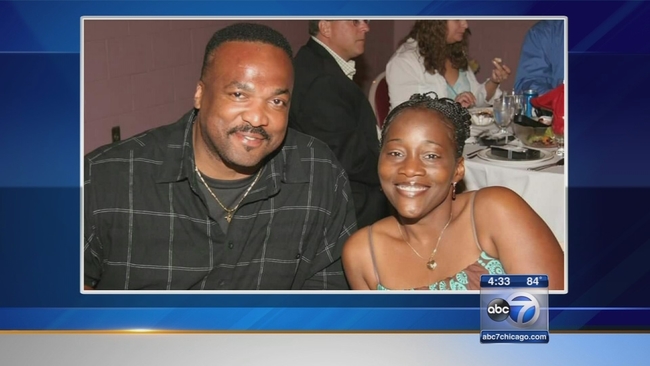 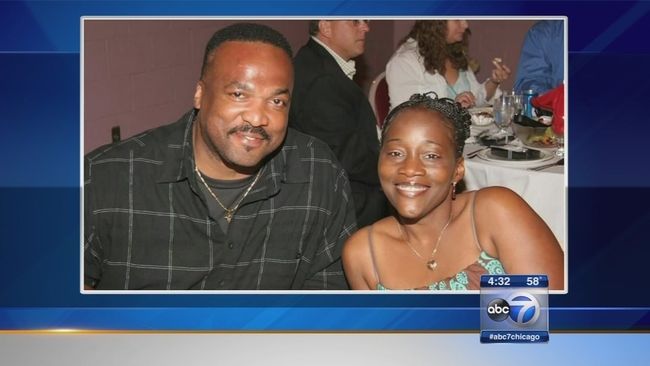