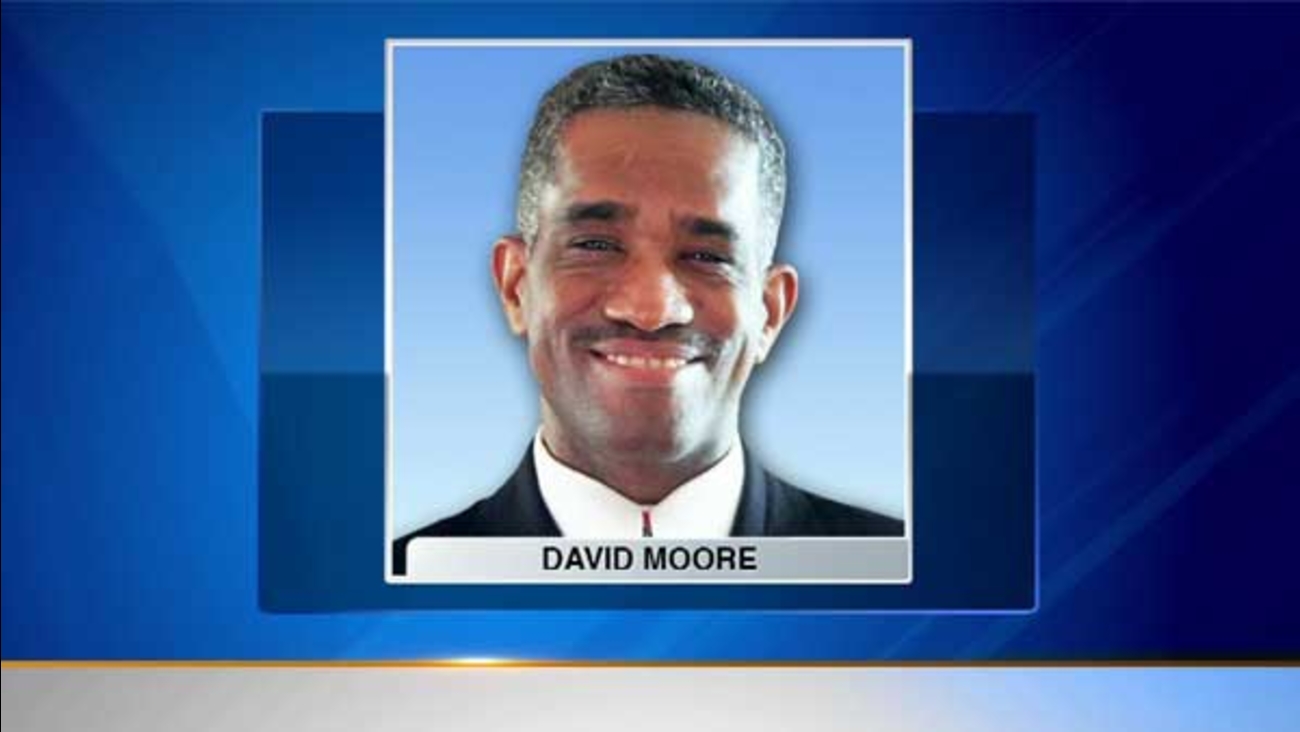 CHICAGO (WLS) -- A rookie Chicago alderman was attacked while trying to clear a South Side street of prostitutes, according to a source.

Ald. David Moore of the 17th Ward was punched in the 7500-block of South Peoria just after 3 a.m. Sunday when he reportedly responded to constituent calls regarding prostitution in the area.

Chicago police confirm a person called 911 to report the overnight attack as it happened in the city's Gresham neighborhood.

Police reports say a 49-year-old man was beaten after a verbal argument with another man. The attacker ran off but officers say they were able to track him down a short time later. The 22-year-old male is charged with aggravated battery to a public official and is due in bond court on Sunday.

A Chicago Police spokesperson declined to release the name of the suspect until after his appearance in bond court.

In a statement released Sunday evening, Ald. Moore said that he was returning home after another incident in his ward where police were called when he saw a group soliciting and asked them to disperse.

"In an effort to make the 17th Ward a desirable place to live for everyone, we have to address all unwanted criminal activity," he said. "There are no harmless crimes."