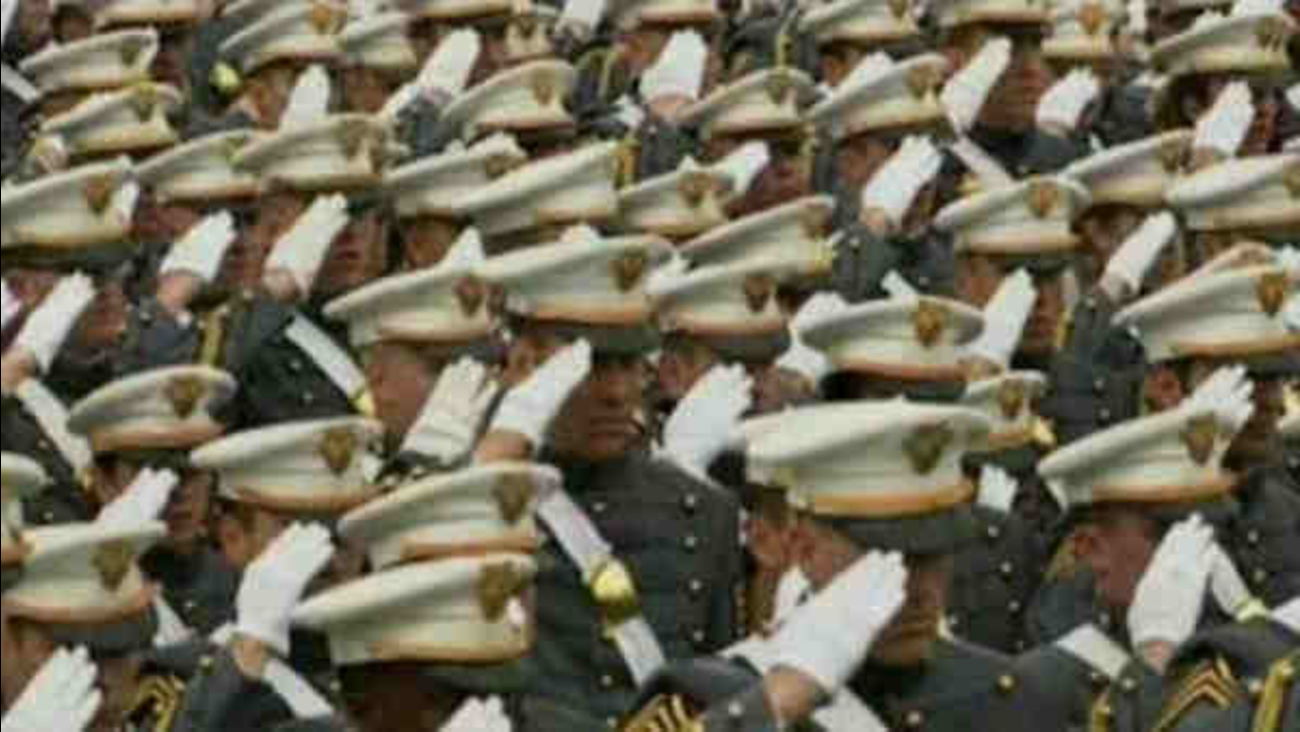 Photos and video have circulated on social media showing the Aug. 20 brawl, which The New York Times reports West Point did not confirm until Thursday.

Lt. Col. Christopher Kasker tells the newspaper the annual fight is organized by first-year students as a way to build camaraderie after a grueling summer of training to prepare them for plebe life.

He says upperclassmen overseeing the fight required cadets to wear helmets, but video shows many did not. Some cadets swung pillowcases believed to be packed with their helmets.

Kasker says 24 cadets suffered concussions but all have since returned to duty. No cadets have been punished.
Related topics:
west pointfightnew york stateschool fight
Copyright © 2021 by The Associated Press. All Rights Reserved.
More Videos
From CNN Newsource affiliates
TOP STORIES