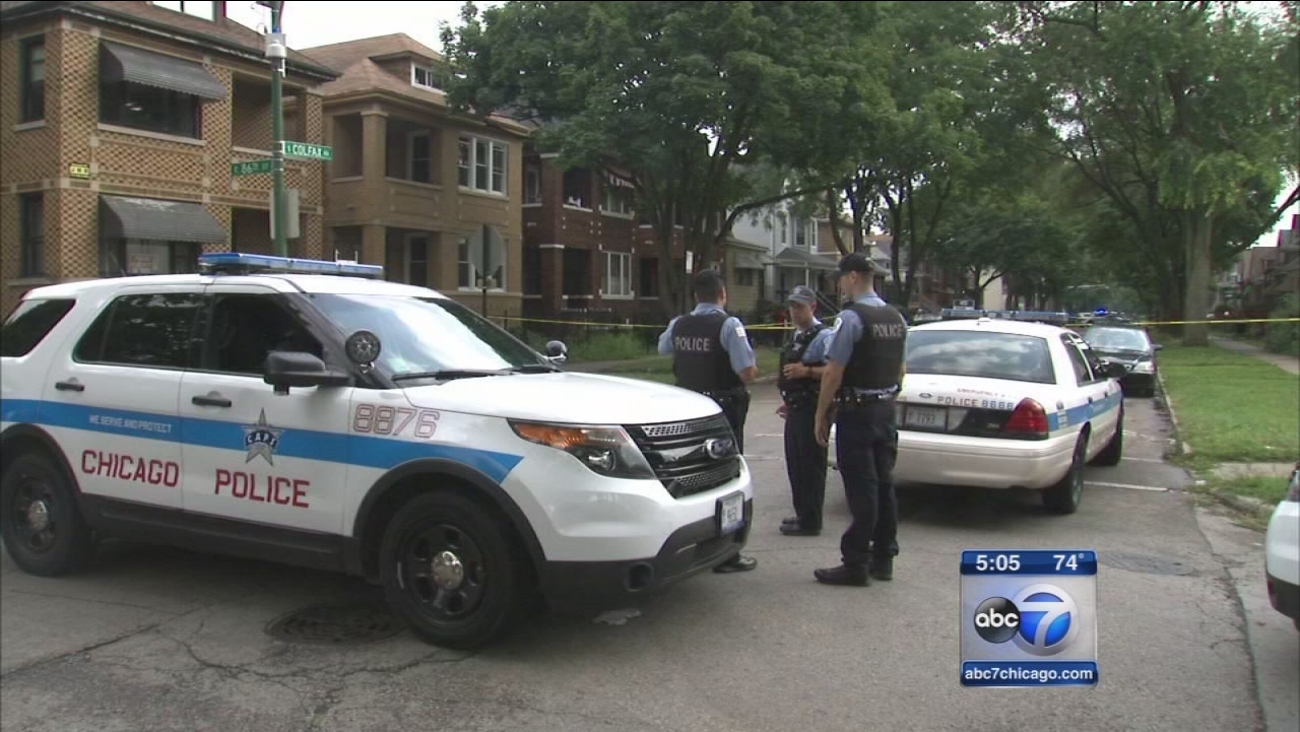 Mayor Rahm Emanuel announced Sunday that 319 officers will be taken off desk jobs to patrol beats in every district across Chicago. (WLS)

CHICAGO (WLS) -- Mayor Rahm Emanuel announced Sunday that 319 officers will be taken off desk jobs to patrol beats in every district across Chicago.

More officers will be placed in high crime areas, while professionals, including retired officers, will be hired to fill the desk jobs.

Emanuel's office did not say Sunday just how much money the plan will cost, but said the civilian employees will work as crossing guard supervisors, nurses, freedom of open information officers and other positions that are now filled by police offices.

Funding for the new hires is included in the city's 2016 budget, which will be released Tuesday.