Alabama judge: Give blood or go to jail 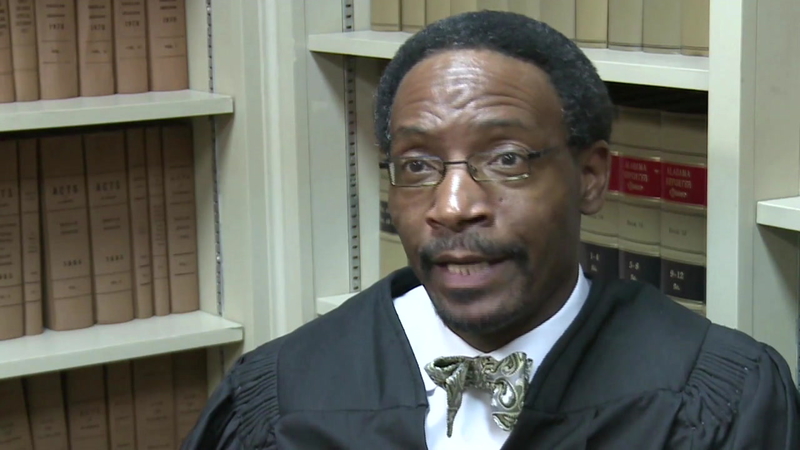 PERRY CO., AL -- Give blood or go to jail - that's the choice a judge in Alabama gave defendants who couldn't pay their fines. And now that judge is coming under fire for it, according to WNCF.

An ethics complaint was filed against Perry County Circuit Judge Marvin Wiggins, who says he was just trying to find creative ways for people in the impoverished community to pay their fees.

"Because of our area, we know that the people don't have the kind of income, the salaries to pay the fines when they're due and we have to collect them," said Judge Wiggins. "So as an option sometimes to paying the fine, you may allow them to do community services."

Wiggins goes on to say that the defendants getting the option are not violent criminals.

"These were just persons who have either completed their probationary terms, but have not paid all their fees and costs in full, and monthly or bi-monthly or quarterly, we have what we call pay-due dockets."

The blood drive was unrelated to the court that day. There was an annual blood drive going on and Judge Wiggins saw it as an opportunity for people to donate blood instead of paying their fees.