AP
LOS ANGELES -- Alan Thicke's 1980s TV dad credentials were neatly in order on ''Growing Pains.'' His Dr. Jason Seaver was an open-hearted parent and an enlightened husband, working from home to help tend the kids while his wife revived her career.

Thicke also leaves a son, Carter, from his marriage to second wife Gina Tolleson. He had been married to Tanya Callau since 2005.
Related topics:
californiaentertainmentcelebrity deathsobituaryu.s. & world
Copyright © 2020 by The Associated Press. All Rights Reserved.
RELATED 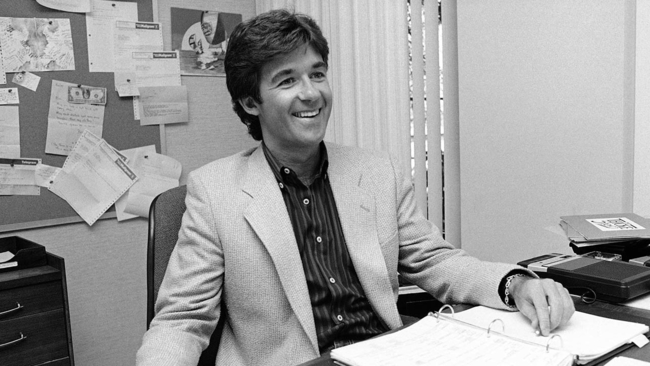 IB I-290 closed due to crash near Paulina Street
33 shot, 9 fatally in Chicago weekend violence
U of I to require biweekly COVID-19 testing to be on campus in fall
$1M Mega Millions jackpot ticket sold in Lombard
Trump sets date for US TikTok shutdown unless deal is made
Show More
These stores may not be back after the pandemic
CTU holds rally calling for remote learning for CPS to start year
Indiana reports 582 new COVID-19 cases as governor extends restrictions
Georgia teen lost both parents to COVID-19 days apart
Oldest living Marine celebrates 105th birthday
More TOP STORIES News