Amtrak conductor shot by passenger in Naperville talks about recovery

WLS
By Liz Nagy
HOMEWOOD, Ill. (WLS) -- Michael Case, the Amtrak conductor who was shot by a passenger at the Naperville Metra station, is home recovering and spoke to ABC 7 Eyewitness News about the shooting that nearly cost him his life.

Case said he remembers everything that happened up until he got to the hospital.

At the case home, life has taken on a new shape.

"I didn't think it was ever going to get here," said Sarah Case, Michael's wife.

It wasn't easy, for Sarah or Michael.

"When you're stuck in a room and you're used to working on the road, you know, all the live long day, it gets- it gets to you," Case said.

The 46-year-old train conductor has had a lot to think about in that room.

"It took me at least a good month to start getting my wits about me," he said.

Case was working as a conductor on a Chicago-bound Amtrak train in May when he was shot on the platform in Naperville by a passenger on board the train. Edward Klein, 79, of West Allis, Wis., has been charged with attempted murder.

Investigators said Klein fired from his seat inside the train, through a window, striking Case. Klein was held by passengers until police arrived.

Klein, who suffers from dementia, was due to be delivered to people in Chicago to help him return home to Wisconsin. He was trying to get off the train a stop early, and Case was trying to prevent him from doing so.

"I remember having a moment with God, and asking him to look after me, and saying, 'I'm not ready to go yet,'" Case said.

"When it's your life and you've got a lot to live for, you make that sacrifice," he said.

It will be quite some time before Michael Case is able to step back on a train again. For now, he's confined by home care.

"Right now I feel like a toddler all over again, I eat small portions, I take my naps in the middle of the day, I get crabby when I wake up," said Case.

It's also a time for healing. Case has worked his entire life and said he can't imagine sitting at home this much, but he also said he is grateful for this second chance at life and will do whatever it takes to get healthy.
Report a correction or typo
Related topics:
napervillehomewoodamtrakshooting
Copyright © 2020 WLS-TV. All Rights Reserved.
RELATED 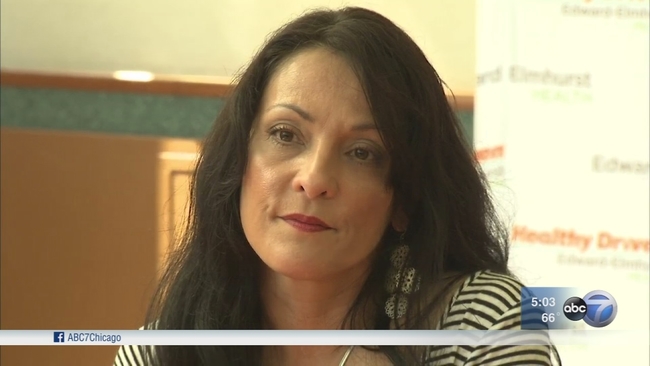 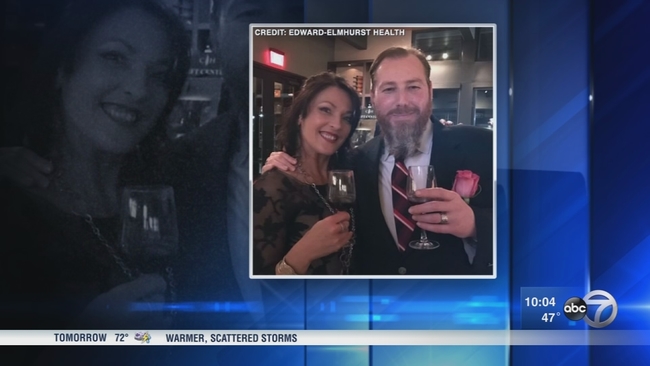 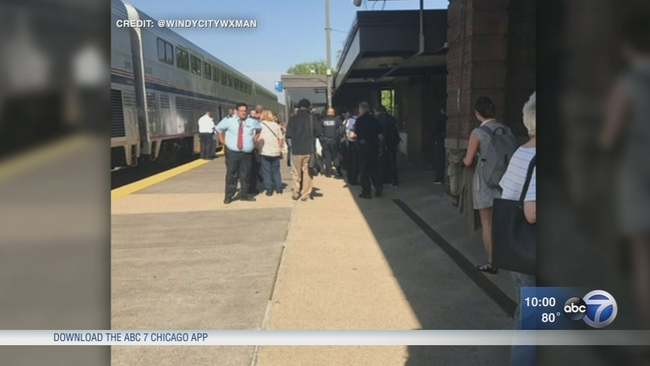