Sources confirm that Oakland Mayor Libby Schaaf selected Kirkpatrick to lead the city's embattled police department. Some insiders expected Schaaf to choose a woman after saying she was here to run a police department, not a "frat house."

Kirkpatrick will be the first woman to fill that spot in Oakland's history.

She was a finalist to become Chicago's police superintendent before Eddie Johnson was given the job. She was then chosen to lead the CPD's new Bureau of Professional Standards.

Kirkpatrick is originally from Memphis, Tenn. She is a lawyer and was the former police chief in Spokane, Washington. 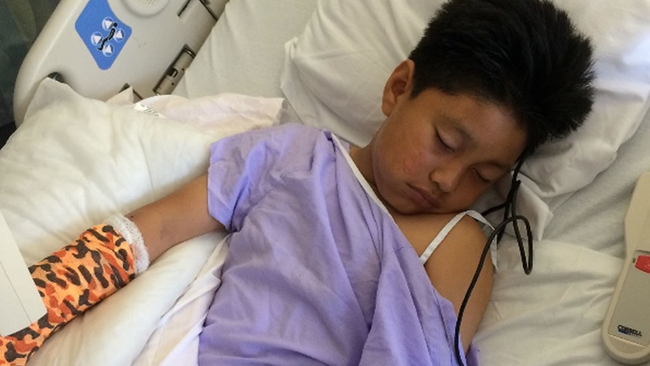 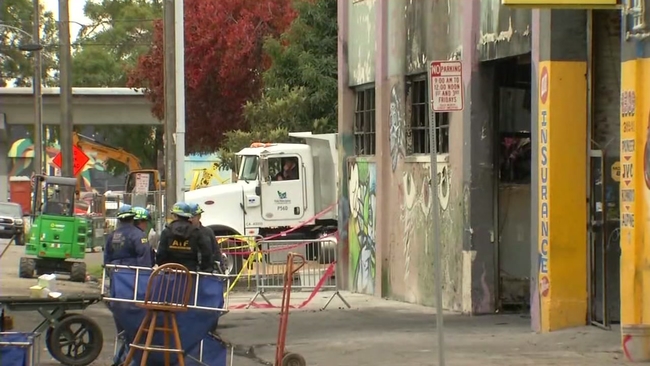 Investigators rule out refrigerator as cause of Oakland fire 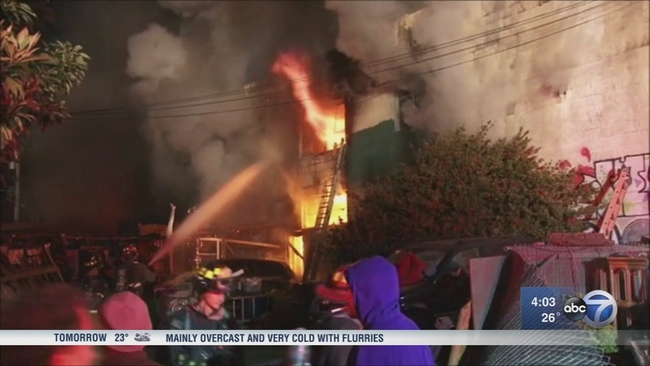