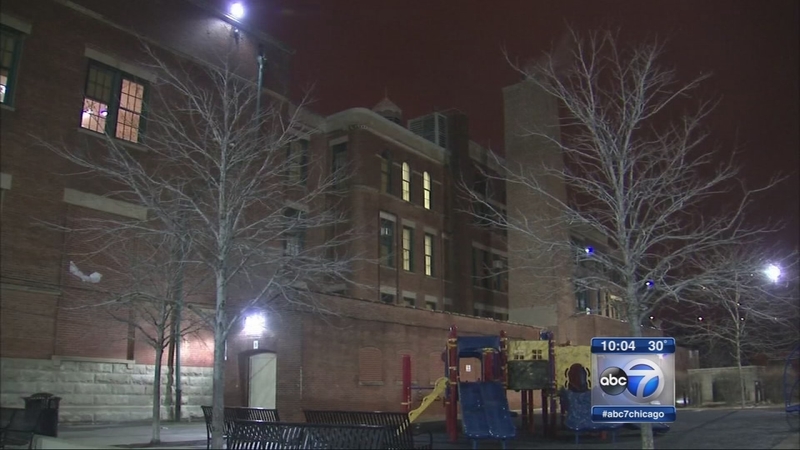 CHICAGO (WLS) -- An employee at Brentano Math and Science Academy on Chicago's Northwest Side is under investigation for allegedly abusing a student.

School officials held an emergency meeting to discuss the allegations with parents. The male employee has been removed from his position during the investigation.

"I was kind of worried and upset at the same time," said Jessica Roman, who has two children who attend the school in Logan Square.

School officials say an employee at the Pre-K through 8th grade school has been accused of abusing a student.

"I asked my kids, I was like, 'Did any of your teachers ever physically touch you in anyway or be mean to you?' They didn't mention anything about it," Roman said.

The district sent a letter home to parents Monday notifying them of the alleged incident: "The employee has been removed from his position pending the outcome of the investigation and the affected family is working with us and with the Chicago Police Department. We know that this difficult situation will raise questions and concerns among parents and students and we will do everything we can to support you."

For Roman, the letter left a lot of unanswered questions. She says it didn't indicate if the employee was a teacher and what type of abuse allegedly took place.

"They should have given us more specific answers about what was the problem. They didn't specify anything about what it was. That kind of got me upset," Roman said.

School officials have called for another emergency meeting Thursday night. It's not clear what will be discussed.