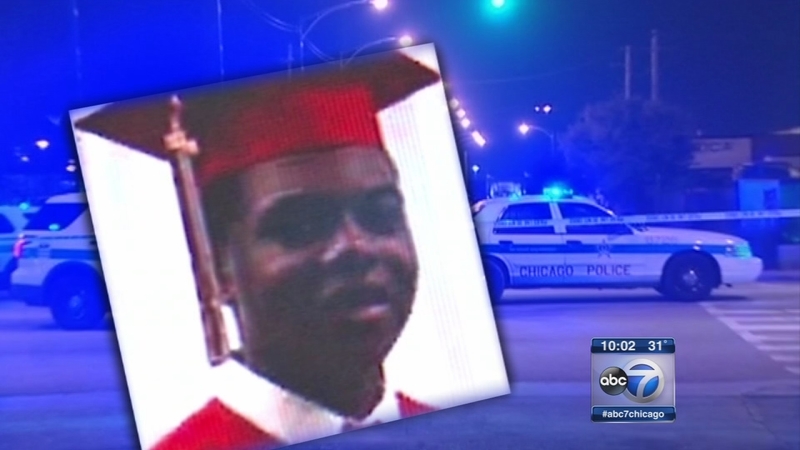 CHICAGO (WLS) -- A Chicago police officer is expected to be charged Tuesday in the fatal shooting of 17-year-old Laquan McDonald in 2014, a Cook County State's Attorney's Office source said.

Dashcam video of the shooting of the African American teen by the white officer is expected to be released Wednesday, the source said. Community leaders said the city is on edge in anticipation of the video and have called for a peaceful and calm reaction.

All on-duty Chicago police officers have been ordered to wear their uniforms beginning Tuesday, according to a police spokesperson. Officers who have days off this week will not be called into work.

Police said McDonald was a holding a knife when the first shot rang out. Just one cop allegedly opened fire. An autopsy revealed McDonald's body was riddled with bullets to the head, arms, legs and chest. He also had PCP in his system. The police union said he shot in self-defense. Officers initially responded to a report of vehicle break-ins in a trucking yard.

"One individual needs to be held accountable," Emanuel said. "Now that the judge has made the decision, the prosecutors need to wrap up their investigation so we can go as a city and begin the process of healing."

"Two wrongs don't a make a right here," said Ald. Emma Mitts (37th Ward) "And we need to be respectful of our community."

McDonald's family settled with the city, but a freelance journalist sued to have the dashcam video released. A judge ordered that the city must release the video by Wednesday.

About a dozen community leaders, including ministers, business people and alderman, met with the Emanuel at City Hall Monday afternoon. The group discussed how to handle public reaction to the video given the unrest other police shootings across the nation have spurred.

"I've been to Ferguson. I've been to Baltimore. I've seen the riots and I know that the potential that it has here in Chicago to be more harming than Ferguson and Baltimore," said the Rev. Corey Brooks, of New Beginnings Church on the city's South Side.

Brooks, who has not seen the video, would like to watch it before it's released to the public.

"I'm hoping that we will be able to judge for ourselves the damage that it could potentially have on our community," Brooks said.